Jack Perkins was better known for being the former NBC newsman and host of A&E Network’s Biography. He had worked for The Today Show and NBC Nightly. On top of that, his brilliant working skills were also seen in Gulf Coast Weekly Magazine, which was a feature on WEDU-TV.

Jack Perkins was born on 1933 in Cleveland, Ohio. He celebrated his 85th birthday on 28 December. He died on 19th August 2019 at his home in Sarasota, Florida. He held American nationality and white ethnicity.

The Biography’s Host, Jack Perkins died at the age of 85 in his home in Sarasota, Florida on 19th August 2019. He was known for his work on The Today Show and NVC Nighty News. 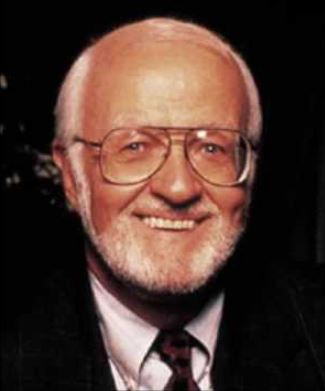 “Jack was a consummate professional. Everything was smooth and easy, and he was natural and real. You got that sense of sincerity and authenticity with him. And he was also a poet who wrote books of poetry. That came across with the way he saw the Hermitage. He was able to express that.”

Initially, Perkins began working from The Today Show, and NBC Nightly News. Moreover, he served as host on A&E’s Biography. He also hosted at the Gulf Coast weekly magazine which featured on WEDU-TV from 2004 to 2012. 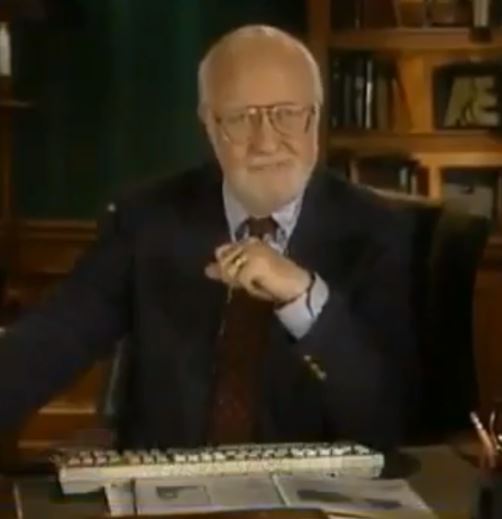 Not only this, the 85-year-old showed his hosting and narrating skills on a special program on Tennessee PBS member WTCI-TV, Chattanooga. However, he got fame by working as a news reporter for NBC affiliate KNBC in Los Angeles. He even combined original photography, poetry and wrote books titled – Island Prayers: Nature of God: Exploring Nature to meet the Creator, and Photographs and Poems of Praise.

Then, he released a book titled Finding Moosewood, Finding God which talked about his life between 1984 to 1999. On his book, he spoke about living a simple life with his wife Mary on Bar Island Acadia National Park in Maine and founded God.

Before death, Perkins’ net worth was estimated at $1 million.

Perkins had lived a blissful married life before he passed away at his home in Sarasota. In 1960, he married his wife named Mary Jo Perkins, who passed away earlier this year. He was a father of three children – Julie, Mark, and Eric. His son, Eric, followed his father footstep into journalism and now serves at a Local NBC station as a sports director in Minneapolis.

Jack was born in the family of Perkins, but his parents’ related information remains unknown. As per his biography, in 1956, he earned his graduation from Case Western Reserve University in Bachelor of Arts degree in political science. Then, he joined Fraternity of Phi Gamma Delta.

Jack had white color hair and hazel color eyes. However, his height and weight remained confined.