The American comedy TV series, Bella and the Bulldogs(2015), got a lot of attention from the views; as a result, it has helped their cast members rise into prominence. Among those members, Jackie Radinsky is the one who had played the character of Sawyer Huggins.

Besides that, Jackie also appeared in The Goldbergs as Sergei and in a Rhett and Link production video Breaking Bad, and The Middle School Musical.

Jackie Radinsky was born in Topanga Canyon, California, in 1998. His birthday falls on 23rd December and possesses the Capricorn zodiac sign. Belonging to American nationality, he is the son of Kelly Andrus and Adam Radinsky. He grew up with a younger sister named Sadie Rose. Talking about his education, Jackie attended Oaks Christian School in Westlake. He has been studying at Dension University in Granville, Ohio, and will be graduated in 2020 in liberal arts.

His acting career started when he left from Topanga Canyon to Los Angeles to pursue his career in acting at a young age. He made his first debut by portraying in a short film named The New Kid. Then, he landed a role in the comedy TV series, The Goldbergs in 2013. 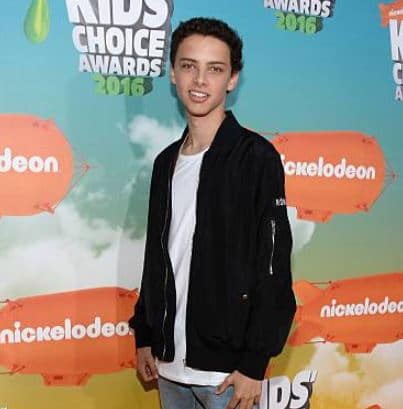 Eventually, Jackie got cast in the Nickelodeon’s TV series called Bella and the Bulldogs as Sawyer Higgins. Due to his incredible acting skill led him into the limelight. Jackie also got into Rhett and Link video production, Breaking Bad, The Middle School Musical. He was also interviewed by Alex Joy during the Kids Choice Award 2016. In 2016, he had made a total of 40 appearances in the shows.

Besides acting, Jackie started his Self-titled YouTube channel, Jackie Radinsky, on 21st January 2018. he uploaded the first video, Open Mike Eagle – Deeper Look (Documentary), in 2019. As for now, he has over 436 subscribers. 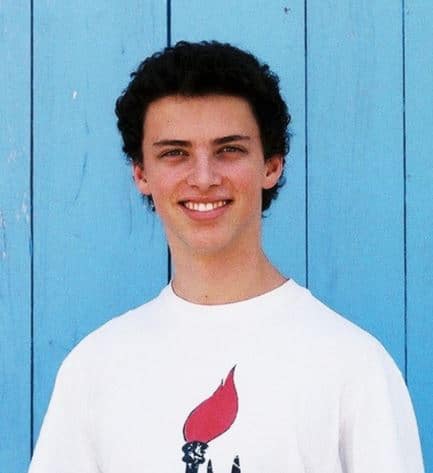 As of 2020, Jackie’s net worth remains under review.

The dating news of Jackie swirled around the internet after his Instagram and Twitter revealed, he was having a quality time with Sedona James in 2016. She is a ABC network actress. But, their relationship didn’t last long as they were reportedly parted ways the same year. 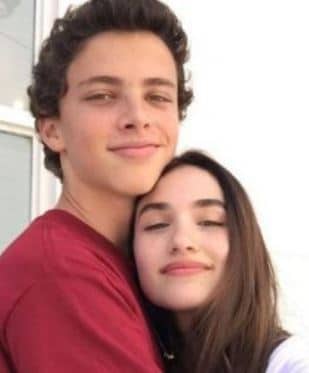 On 17th February 2018, their separated news was confirmed after his ex-girlfriend revealed a picture with her new boyfriend. As of Jackie’s relationship, he seems to be single.

Jackie possesses a white ethnicity background. He was born to parents, Kelly Andrus and Adam Radinsky. His mother is an actress and photographer, and his father is an attorney. He has a sister, Sadie Rose Randinsky, who is also an actress and model. 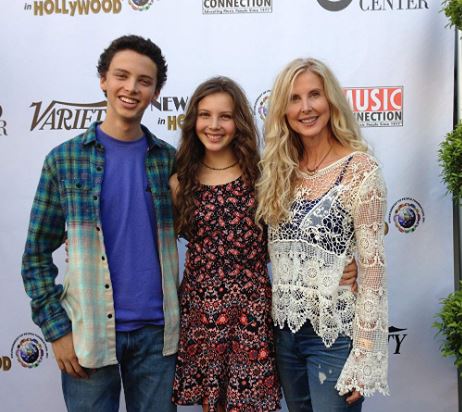 At his young age, Jackie left Topanga Canyon to Los Angeles to pursue his career in acting.