Teen Mom series is popular in MTV, and the same expectation is kept after the release of Teen Mom: Young and Pregnant. This show is based on young mother’s stories, and Jade Cline is one of them. The most recent episode showcased her bitter past and struggles. Now let’s know more about her, including her boyfriend’s info and daughter on this wiki!

Born on 10th June 1997, Jade Cline is the US-born TV star. She was born to mother Christine and her father, of whose identity is unknown’s house. The 20 years old TV personality is American by nationality. Her zodiac sign is Gemini. The one who just stepped into the entertainment world, Jade, has decided not to disclose her childhood and education details.

Jade started her career at Steak n Shake as a server. She is working at a promotion department of the show. However, she got famous only after being a cast of ‘Teen Mom: Young and Pregnant.’ 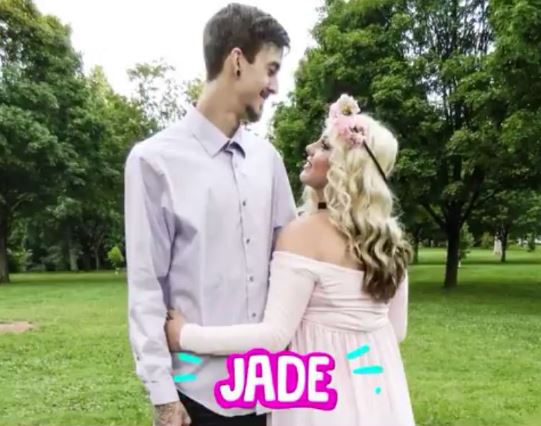 Cline wants to pursue her career as a model. The fame that she is getting now, she might get seizing projects soon. As she has just entered into this field, her salary and per pay episode is not disclosed. We estimated her net worth to be $100 thousand as of 2018.

Jade is currently in on and off relationship with her boyfriend, Sean Austin. Their dating life was pretty bad-shaped as they had to go through unplanned pregnancy; still having her boyfriend by her side gave her hope to be blessed.

If you are her fan and following her social profiles, you may see her boyfriend’s pictures. Both look adorable and cute together. Austin, who is pursuing his musical career, loves to call his girlfriend wifey.

Jade and Sean are blessed with a beautiful daughter of whom they named as Kloie Kenna Austin. She was born in September 2017. She regularly shares her daughter’s picture on her Instagram account.

In the last episode of Teen Mom, Sean proposed his girlfriend with a ring out of a small red box. Here’s the video:

Cline had some family issues before. Her mother was a drug addict who was once busted in 2014. She revealed about her mother and her fights on the TV show. However, she also mentioned that her mother was the one to support her dreams.

The Radar magazine recorded her statement:

‘I’m hoping my mom will be able to help me when the baby gets here, but I’m not sure I can count on her because my parents have struggled with addiction in the past.’

‘My mom has been in and out of jail and rehab many times growing up. It did affect me a lot. My parents have put all their addiction and drug use in the past.’ 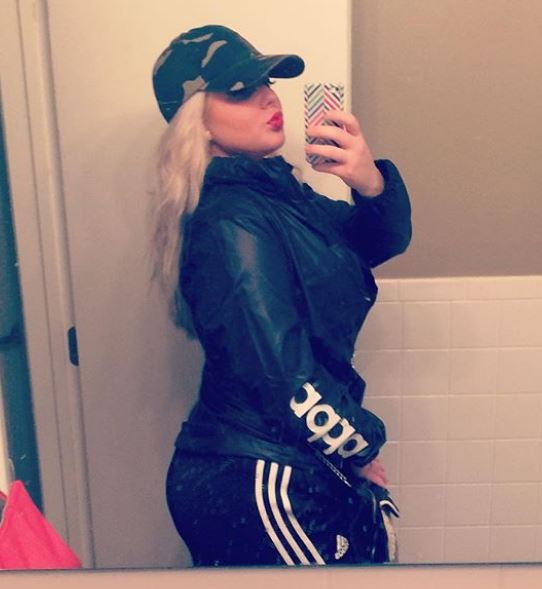 Jade has an alluring personality with a sexy figure. She is decently tall and weighs an average. However, she has decided not to disclose her body measurements and statistics.