Jade Thirlwall is an artist who rose to prominence with her girl band Little Mix in 2011. She is one of the members of the group collaborating in all the music videos with their debut album DNA which hit the UK chartbuster at number three. Individually, Jade is active on social media account with more than 4.8 million fans on her Instagram account.

Jade was born in South Shields, the United Kingdom on 26th December 1992. She was born to parents James Thirlwall and Norma Badwi. Her mother worked as a school administrator. Jade belongs to quarter Yemeni and quarters of Egyptian ethnicity. She finished her secondary education at St. Wilfrid’s Community College where she took part in the various singing competition.

Jade had a passion for music from a young age and participated in different singing competitions during her school days. She auditioned solo twice for the X-Factor but failed to go through Bootcamp Stage. However, this did not make her weak, but she formed a group with three other ladies and named the group Little Mix. Eventually, the group won the competition and has not looked back since then with hits like DNA, Salute and so on.

In 2017, the single hit, Shout Out To My Ex, got nominated and won the award for British single of the year. The group also got nominated for their hit single Touch at the BRIT awards 2018. With all of this success in her grasp, Jade is believed to have a lavishing net worth. 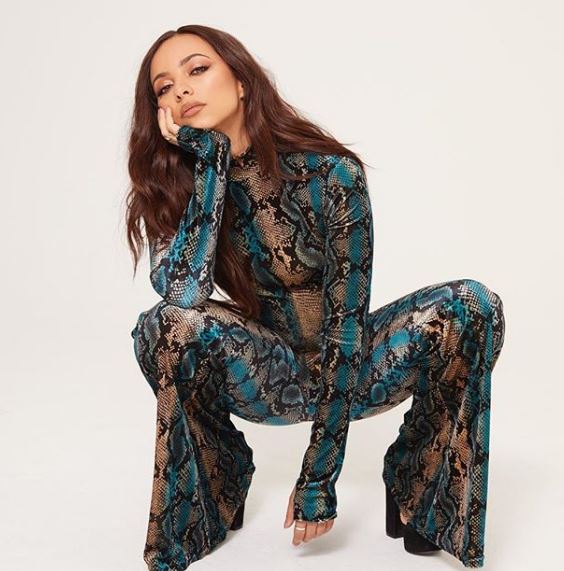 According to Capital FM, the music band was worth £12 million (£3 million each) in 2015. However, after three years, Jade has increased her net worth to $5 million.

Jade is a beautiful young lady who seems to be in a happy relationship with boyfriend, Jed Elliot. Jed is the bassist of the band Struts. The couple had been dating each other since January 2016 and look open about their relationship. Jade is posting pictures of them having fun at the beach and enjoying their vacations on Instagram.

Talking about her previous relationship, she dated a member of the British Dance Crew, Sam Craske from 2012 to 2014. However, the relationship did not go well. That is why she is now in a relationship with Jed.

Jade was born in the beautiful city of South Shields to parents James Thirlwall and Norma Badwi. Her father is her inspiration for falling love in music and always supported her during her initial days. She shared her childhood with her brother Karl. 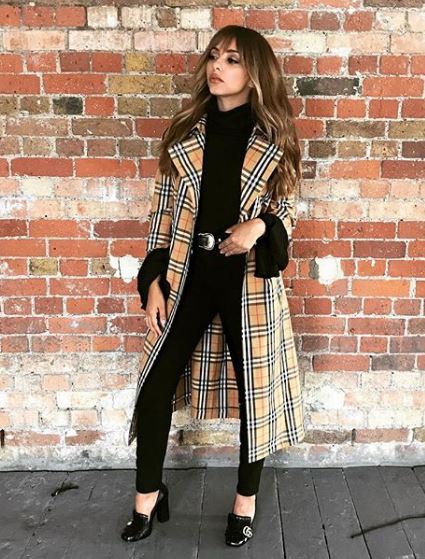 Jade stands tall with a height of 5 feet and 6 inches and weighs around 56 kilos. She has brown eyes and a light brown hair color that makes her look mesmerizing.