Jake Burton Carpenter was the founder of Burton Snowboards and a snowboarding trailblazer who turned the sport into big business and Olympic favorite.

Jake Burton Carpenter was born on 29 April 1954 in El Paso, Texas, United States. He is the youngest child among his four siblings. He graduated from high school in 1972. Then, he went to the University of Colorado. Later, he continued his studies from the NYU and majored in economics.

The founder of Burton Snowboards, Jake Burton Carpenter has died at the age of 65. The Burton Snowboard company confirmed via Twitter that he died on the 20th of November 2019 due to his testicular cancer. They also wrote,

It is with a heavy heart that we share that Burton founder Jake Burton Carpenter passed away peacefully last night surrounded by loved ones as a result of complications from recurring cancer. He was the soul of snowboarding, the one who gave us the sport we love. #RideonJake 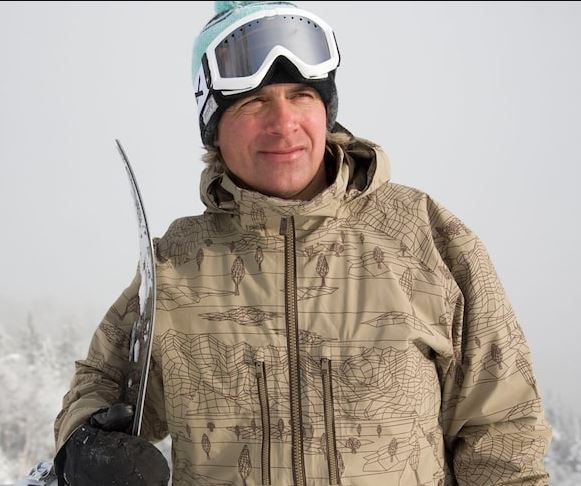 Previously, Jake was diagnosed with testicular cancer in 2011. After going through several months for therapy, Jake had clean health. However, faith didn’t last long as testicular cancer had returned in November 2019.

Jake Burton was fond of snowboarding at a young age but started to make it a professional career when he joined the University of Colorado at Boulder. Then, he joined the university’s ski team, which ended his career after a car accident. Later, his interest resumed to the slopes. 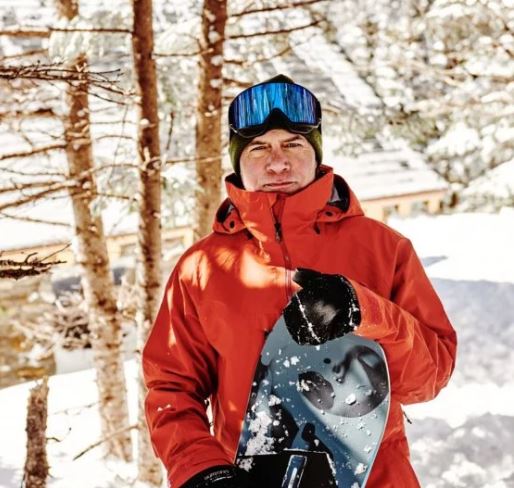 Eventually, he started improving on the Snurfer by working from a barn in Londonderry, Vermont. By the 1970s, he began working in a small cadre of manufacturers that worked in selling and designing snowboards. Around the late 1980s, he started his own company named Burton Snowboards and became one of the world’s largest snowboard manufacturers. Furthermore, Jake’s wife, Donna, also works at Burton as CEO.

Jake was married to his wife named Donna Carpenter. They had been in a marital relationship for more than thirty years. The couple first met each other when Donna was 18, and Jake was 28. During an interview with VTSKiandRide, Donna gushed how the couple met each other. She told that Jake introduced himself as

“My name is Jake and I build snowboards. That was his pick-up line,” 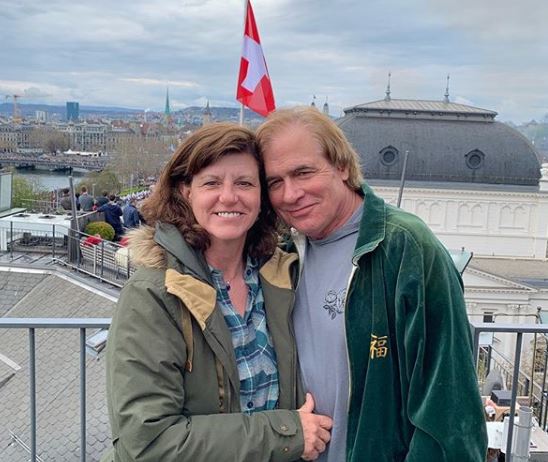 On the other side, she introduced herself by saying

“So, I’m this cool girl from New York City and wanted nothing to do with him,” 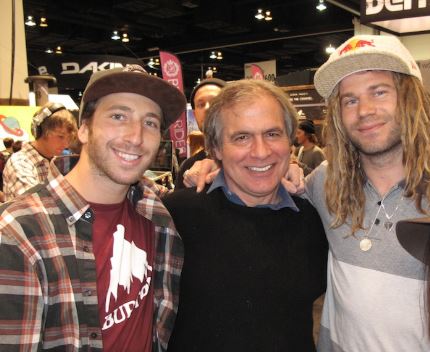 Jake Burton was born in the Carpenter family. his family raised him along with his four siblings. However, his parents’ identity remains unknown.

Jake’s height and weight remain inside the closet. He had dark blonde color hair and black color eyes.