And the wait is over as the winner of season 19th of The Voice of USA has finally decleared; as the Voice throne is taken by Jake Hoot. He was one of the top four contestants battling for the voice crown. Moreover, He was the only country singer from Team Kelly who has earned a spot in the audience’s heart with his flawless beautiful voice.

Jake Hoot was born in the city of Texas, USA, in 1988. Every 5th of July, he celebrates his birthday. He holds American nationality and belongs to a white ethnical background. He was born to parents Aaron and Stacy. He is the second child out of the eight siblings. Talking about his education, he graduated from Tennessee Tech University.

Before landing a spotlight in the Top 4 in The Voice 2019, Jake was into music at an early age. Eventually, he started performing numerous gigs and shows. He has also shared singing and playing guitar on his Instagram. 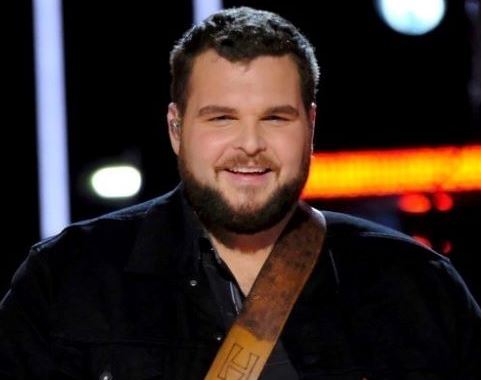 Jake’s Journey started when he got invited by The Voice producers for the auditions. He covered the song “When It Rains It Pours” which led judge Kelly to turn the chair. Not only that, he was also compared to the singer, Ronnie Dunn.

With the guidance from Kelly, Jake took on Steve Knell in the Battleground and won by singing Always On My Mind. Then, he was successful in garnering a spot in the show by defeating Melinda Rodriguez in the Knockout round. He also made it through till the top 8 after Shane Q and Joana Martinez were disqualified. 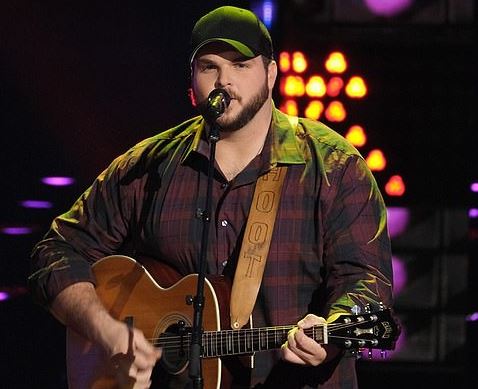 Now, Jake has found the new spot, i.e., Top 4 in The Voice 2019. After the tight battle between top four contestants, he was crowned as the winner of 2019 The Voice. Not only that, he has won the prize money worth of $100,000. Jake also got a record deal with Republic Records or Nashville-based Big Machine Records.

After an unsuccessful marriage life, Jake has found a soul mate. He is dating a woman named Bekah Hurley. Like Jake, his girlfriend has a daughter, Hadley, from her past relationship. However, the pair hasn’t slipped any beans on where and how did they met each other.

Furthermore, Jake is a great father who often shares numerous pictures with his child, Macy via Instagram. During The Voice, he also shared that it is hard being away from his girlfriend, Bekah, and his daughters.

Previously, Jake was married to a mysterious woman. Together they have welcome now 4-year-old Macy.

Jake was born in Hoot family to parents, Aaron Hoot and Stacy Hoot. His parents were missionaries. He spent his childhood with seven siblings named Caleb Lee, Katie, Emily, Jon, Vivian, and Kim.

When he was at age nine, Jake’s family was relocated to the Dominican Republic. Moreover, he spent childhood in the city of Haiti and Oklahoma. During his college period, he was a walk-on football player at Tennessee Tech University.

Jake Hoot Height stands at 6 feet 6 inches but hasn’t shared his weight in public. He has blueish eye color and brown hair color.