Jake Pavelka is a television personality best known for his appearance on The Bachelor. Aside from appearing on the dating and relationship reality show, Jake has participated on other competitive TV shows like Dancing with the Stars and Entertainment Tonight.

Jake Pavelka was born on 27th January 1978, in Dallas, Texas, as Jacob Lynn Pavelka. His birth sign is Aquarius. He carries the nationality of an American and is of white ethnicity. He attended the University of North Texas while he was in Denton, Texas. He then went to study Aerospace Engineering at Embry-Riddle Aeronautical University in Daytona Beach, Florida.

Jake appeared as a contestant in the fifth season of The Bachelorette in 2009. He was eliminated by Jillian Harris before hometowns but was brought back in 2010 in the 14th season of its series, The Bachelor. 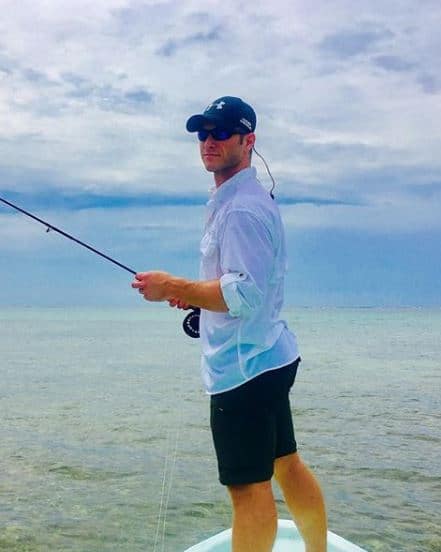 After the end of The Bachelor, Jake appeared in the tenth season of Dancing with the Stars as one of the celebrity contestants. It was in April 2010 when Jake and his dance partner, Chelsie Hightower, were the fifth to be eliminated. 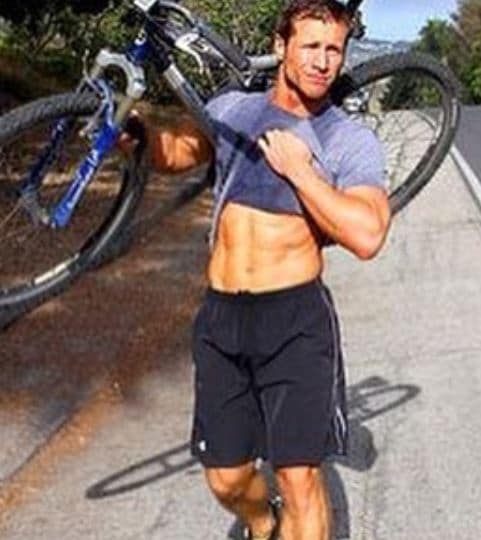 Jake then headed to become a contestant on the second season of Bachelor Pad. The reality star was also a contestant on Famous Food, in 2011, and he was featured in The CW reality show, H8R, on an episode in September 2011. 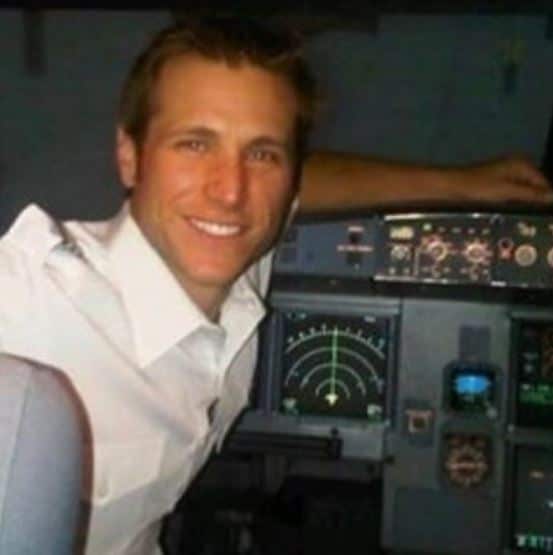 There’s no doubt that Jake has garnered a windfall of net worth from all of his appearances and contributions to the TV industry.

Jake has a long dating history. His first known relationship was with Tanya Douglas, in January 2010, before appearing on The Bachelor. Tanya claimed that they were still dating after the show. However, Jake stated that they were only dating before the show and that they had separated before he came to the show.

Jake then appeared with Vienna Girardi in the fourteenth season of The Bachelor in 2010. They were engaged during the show but decided to split ways in June 2010. 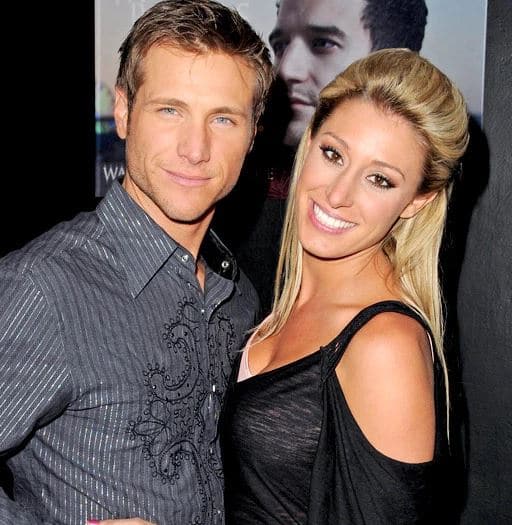 After their separation, rumors spread out about how Vienna had cheated on Jake with actor Gregory Michael. Nevertheless, according to E! News, Vienna, and Gregory first met at Children’s of Orange County’s Oncology Prom, which was after Jake and Vienna had split.

After that, Jake started dating model and public speaker Ashley Ann Vickers; they met on the set of the CW show, H8R.

Then, in 2012, Jake started going out with actress Kristin Chenoweth in October. They met won an award show for Hallmark, where Jake was presenting an award, and Kristin was hosting. The two went their separate ways in February 2013.

The last known relationship of Jake was with Tiffany, an attorney from Arkansas; they first met while working out at a Dallas gym.

Jake was born to James Lynn Pavelka and Sallie Lanell (nee Mack) as the middle child among three sons. Two of Jake’s brothers, Jason and Matthew, are already married. The reality star also has two nephews. He is also a cousin of Jessie Pavelka, a fitness model, television presenter, and actress.

He grew up in Denton, Texas, and began taking flying lessons when he was only 12.

The exact figures of Jake’s height and weight are not yet reported. Nevertheless, Jake Pavelka is a sight to see for all the women and men out there. His blue eyes and brown hair catch the eyes of many. And let’s not forget about his perfect smile that he probably has people swooning over.