Known as “The Prince of Cieszyn,” Jan Blachowicz is a famous UFC fighter who is ranked 5th in the UFC light heavyweight division. He is well recognized for the international expansion of his career horizon and a well-loved player in his home country.

Jan Blachowicz is a Polish professional MMA fighter who is also three times the winner of the KSW Light Heavyweight Tournament (2007, 2008 and 2010). He has a record of 25 wins and eight losses out of 33 total matches played to date throughout his career. He faced Corey Anderson on February 15, 2020, at UFC Fight Night 167. This was his second match against Corey after the game on September 05, 2015, where he had lost against the latter via technical knockout. He won the match via Technical Knockout in Round 1. 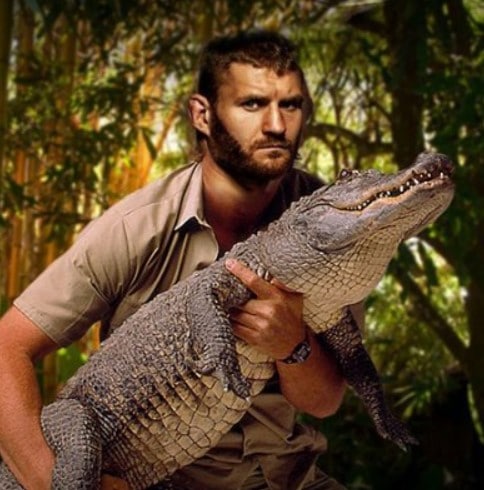 Jan won KSW Light Heavyweight Championship on November 26, 2011. He had lost his MMA debut a day after his birthday on February 25, 2007, via unanimous decision. After completing the record of 17-3 in Europe, Jan signed with the Ultimate Fighting Championship. He won his UFC debut against Ilir Latifi on October 04, 2014, via Technical Knockout. With 25 wins throughout his career, it can be speculated that he has earned hefty sum per matches and wins, though exact income per matches and wins is unknown. Jan’s net worth as of 2020 is estimated at $2 million

It has been reported that Jan is dating fellow Polish MMA fighter Lukasz Jurkowski’s sister named Dorota and has moved together to Warshaw, Poland. He has often shared her pictures in his social media profiles and has also mentioned her name in the biography of his Facebook page. Very little is known about her and about how long they had been in a relationship. However, we will update about her on a later date. 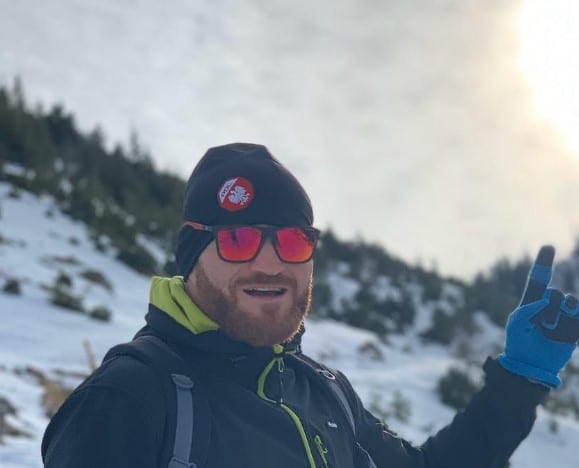 Jan was born on February 24, 1983, in Cieszyn, Poland, to Krystyna Blachowicz and Stanislaw Blachowicz. Very little is known about his early life, his parents, and siblings, and it seems he likes to keep those pieces of information to himself. Though by education and trade, he is a civil engineering technician and plumber, he never involved himself in these as he had always been interested in sports since his childhood days.

Jan Blachowicz stands tall at a height 6 feet 2 inches and weighs 93 kilos enabling him to fight under the Light Heavyweight division. His reach is 78 inches, and the leg reach is 44 inches.