Janelle Ginestra is an American dancer and actress who rose to prominence after appearing in The X Factor (US), Glee and Fired Up. She is also notable for working with well-known choreographers like Dejan Tubic and Will DaBeast Adams. Furthermore, she has even showcased her dancing skills in the reality TV series, Step It Up and Dance.

On top of that, Janelle runs a YouTube channel, MissJanelleG, which has more than 400k subscribers. There she shares her dance moves and choreography.

Janelle Ginestra was born in California, the US, in 1989. Her birthday falls every 14th of May and possesses the zodiac sign of Taurus. She holds American nationality. Talking about her education, Janelle has completed her high school from Northern California.

Janelle is an accomplished dancer and actress and has gained enormous fame as well as fortune.

She was passionate about dancing when she was at the age of two. Then, she enrolled at the local studio in her hometown of Santa Clara at the age of seven. Afterward, she moved with her mother to Los Angeles to pursue an acting career and made an appearance in several TV shows and commercials. But didn’t continue as her mother, and she moved to Northern California to complete her education. 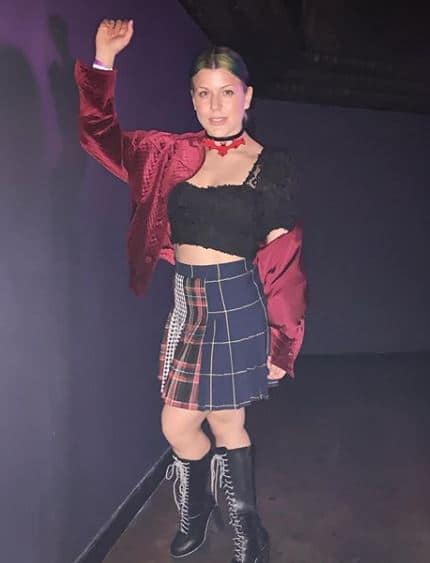 During that time, Janelle joined and trained at the Starstruck Cheer & Dance. From there, she got to know Jiggy, a rap artist who enlisted her as a backup dancer and choreographer for numerous events and concerts. Then, she went back to Los Angeles after completing her high school and audition for anything and everything. As the luck was on her side, Janelle got the opportunity to play in the Bring It On: Fight to the Finish and Fired Up!.

Janelle has also worked in movies like Honey 2 and Alvin & The Chipmunks and appeared in the TV show, Glee, and The X Factor. 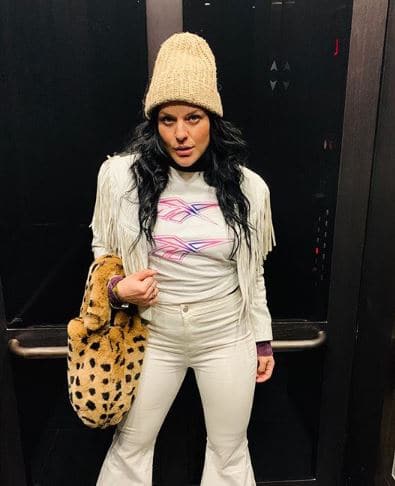 As of 2020, Janelle‘s net worth remains under review.

The beautiful dancer, Janelle, is a married woman. She shared her wedding oath with her husband named Will DaBeast Adams. He is a well-known dancer and choreographer who is notable for competing in various prestigious dance competitions. Likewise, he has taught different dance moves in numerous reputed dance studios and runs his website and dance studio. 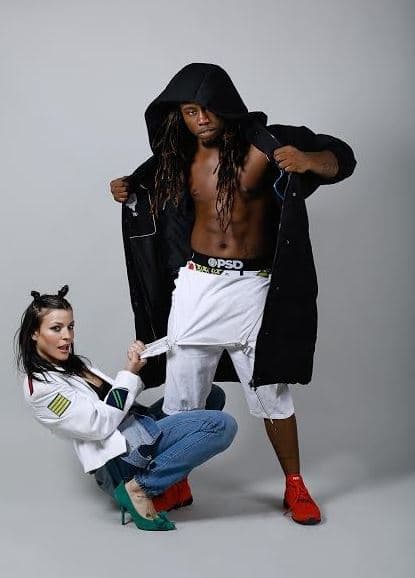 Janelle and Will sparked their romance after meeting for the first time at a dance showcase. Their love for dance made them came close and turned it into dating boyfriend and girlfriend. Then, in May 2017, the couple got engaged. After a year, they walked down the aisle in September. 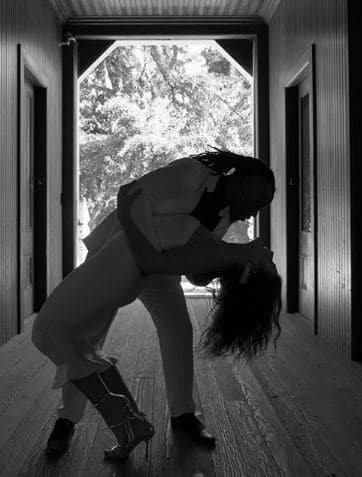 Janelle was born in the Ginestra family. Regarding her parents, there isn’t much information disclosed.

When she was succeeding in her career in acting, her mother took her back to Northern California to complete her high school.  After high school, she moved back to Los Angeles and began pursuing her career.

Dawnn Lewis has kept her body fit, along with maintaining her figure. She has a decent height standing at 5 feet 7 inches and weighs around 55 to 58kg. Also, she has dark brown hair and black eye color.