Jasmin Walia is not only known for her songs but also being the reality TV star who appeared in The Only Way is Essex. She is notable for making an appearance in numerous series like Doctors, Casualty, The Bill, and Desi Rascals. She is famous for dropping the English-Punjabi single called Dum Dee Dee Dum and the track called Bom Diggy.

Jasmin Walia was born in the city of England in 1995. Her birthday falls on every 23rd of May and belongs to the zodiac sign of Gemini. She holds the nationality of the British and holds the Asian(Indian) ethnic background. She is the daughter of Paul Walia and has a brother named Danny Walia. Also, Jasmin earned her education from theatre school.

Jasmin rose into prominence after stepping foot on the reality TV show called The Only Way Is Essex in 2015. Along with that, she became one of the sexiest Asians in the UK, along with former One Direction, Zayn Malik. The UK-Eastern Eye magazine also released the poll. She has also appeared in the TV series, Desi Rascals in 2017. 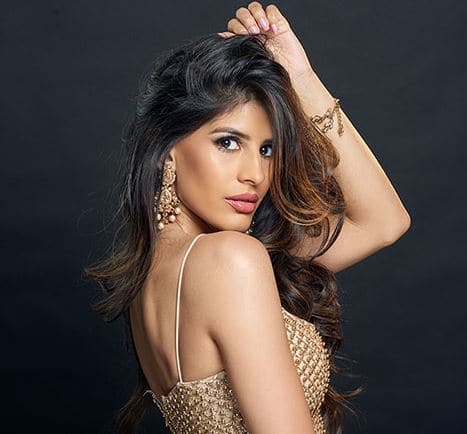 Then in 2016, Jasmin dropped her first single named Dum Dee Dee Dum in April 2016. The song was released with the record label, T-Series. She even made an appearance in the theatre show Aladdin at the Aylesbury Waterside Theatre in December 2016. She has also released a track named Bom Diggy with Zack knight in 2017.

Besides that, Jasmin has created a fashion line named Pop by Jasmin, which makes a range of lipsticks and beauty accessories. 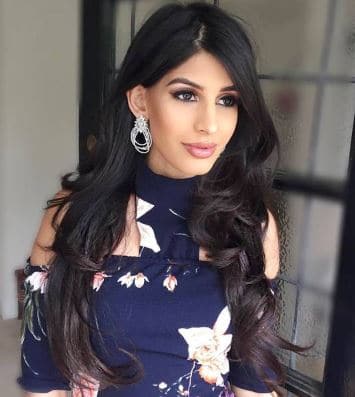 As of 2020, Jasmin’s net worth remains under review.

The British-Indian Actress and singer, Jasmin has remained tight-lipped when it comes to her personal life. 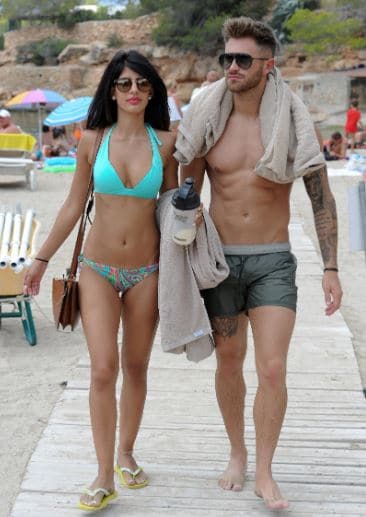 But, previously, Jasmin has dated several boyfriends, including reality star named Ross Worswick. The couple began dating from April 2014 to June 2016. Jasmin talked about their breakup with the OK! Online by saying

“I think I got so involved in working on my music that I didn’t have as much as time I would like to in a relationship. It’s a bit selfish, but I’ve kind of always wanted my career first.”

Jasmin Walia was born to parents, Paul Walia. But, she hasn’t gushed about her mother’s identity in public. However, her mother calls her with the nickname ‘Sonam.’ She was raised with a sibling brother named Danny Walia.

Her brother, Danny, was born on the 6th of October 1993. He is known for making an appearance in the 7th season of the reality show; The Only Way Is Essex.

Talking about her childhood, Jasmin was fond of singing and getting enrolled in singing class. She is the first child from her family to have an interest in singing. With her family support, she studied at the Theatre school at the age of 10.

Jasmin doesn’t miss any chance to dazzle her followers with her curvaceous body structure. Her body measurement is of  33-23-33 inches. She has a height that stands at 5 feet 4 inches and weighs 50kg. Moreover, she has black straight hair and blueish eye color.