A poignant moment for all the skateboarding fans, as one of the renowned and legendary skateboarder Jeff Grosso left this world.

Jeff came into the limelight after starting his profession at a very young age. He also was called gatekeeper and ambassador to the history of the sport of skateboarding.

Jeff Grosso was born with the name Jeffrey Blaine Grosso on 28 April 1968 in the USA. He died on 31 March 2020 at the age of 51. He had his birth sign of Taurus. He was American by nationality and held the ethnicity of White. Regarding his academic background, he dropped his high school in order to pursue his career as a skateboarder.

The 80’s legendary skateboarder Jeff Grosso is no longer with us. He died at 51 in Hoag Hospital in Newport Beach on 31 March 2020. According to the Orange Country coroner’s office investigator Inzez Chavez said that it is yet to know the cause of his death. 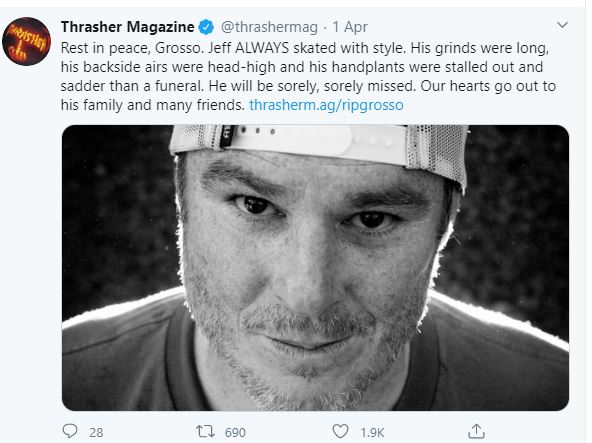 Severals figures around the globe of extreme sports have paid tribute to Jeff after his death. Hawk was interviewed with TMZ on the passing of Jeff and told;

“Jeff was a true skateboarder at his core, and a great wealth of entertainment, insight and valuable philosophy to a younger generation,” Hawk said. “I was lucky enough to skate with him over the last four decades and occasionally featured on his Vans’ Love Letters series.”

Hawk also called Jeff as an ambassador and gatekeeper to the history of the sport of skateboarding. Moreover, Thrasher Magazine also paid tribute to Jeff and shared heartfelt condolence via Twitter.

Tribute and the condolences to the master of the vertical ramp flooded in the world of social media, including different athletes, his friends, and family members.

Jeff started his professional career as a skateboarder at the young age of 12, where he participated in one contest and won it. After that, he began spending most of his time in it, although skateboarding at that time was not so popular. 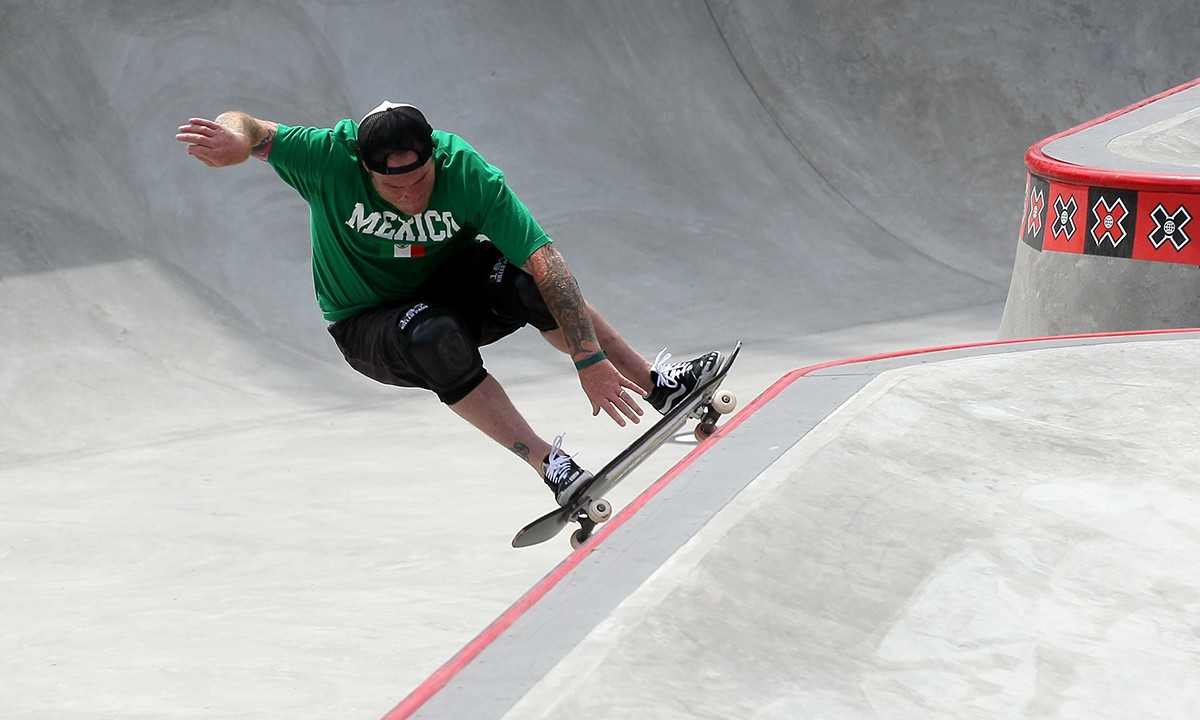 Jeff first got his sponsorship from Veriflex before he moved around with Powell skating with Black Label and Santa Cruz. After that, he dropped from high school to pursue skateboarding as his professional career. He self-emancipated and turned into a pro for Schmitt Stix before he turned to Santa Cruz.

Being known as one of the legendary skateboarders around the globe, Jeff had earned a handsome amount of money throughout his career. And his net worth was estimated at $650,000. 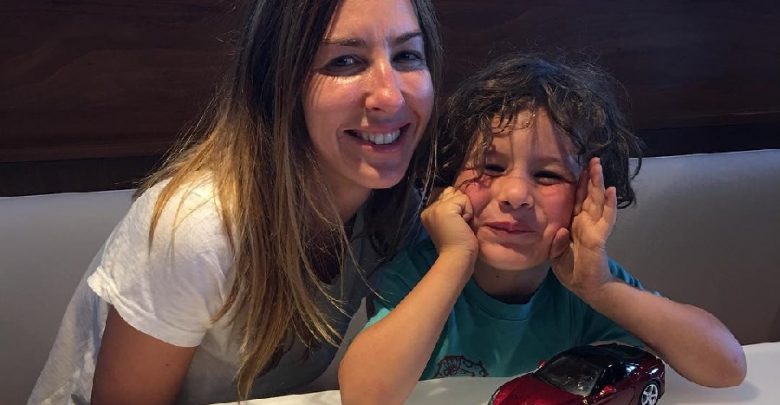 Jeff was a married man. However, information regarding his married life and wife’s name is still unknown to the media. He was living with his eight years old son named Oliver.

Jeff was blessed with a decent body measurement of 46 inches chest, 34 inches waist, 42 inches hips. He stood tall at 6 feet 2 inches and weighed about 98 kilograms. He had brown colored hair with a pair of beautiful brown glowing eyes.