Jeffrey Toobin is best known as the CNN and The New Yorker legal analyst. He is a lawyer, who has already served in the Department of Justice, as the associate counsel. Now let’s know more about him including his extra-marital affair and facts!

Born on 21st May 1960, Jeffrey Toobin’s hometown is in New York, USA. His full name is Jeffrey Ross Toobin. His zodiac sign is Gemini. He is American by nationality, belonging to white-American ethnicity. His parents are Jerome Toobin and Marlene Sanders. His religion is Jewish. For education, he went to Harvard Law School.

Jeffrey started his career as The New Republic freelancer. He is now a Senior Legal Analyst for The New Yorker and CNN. He joined The New Yorker in 1993, and CNN in 2002. Moreover, he is also an analyst for the ABC network. 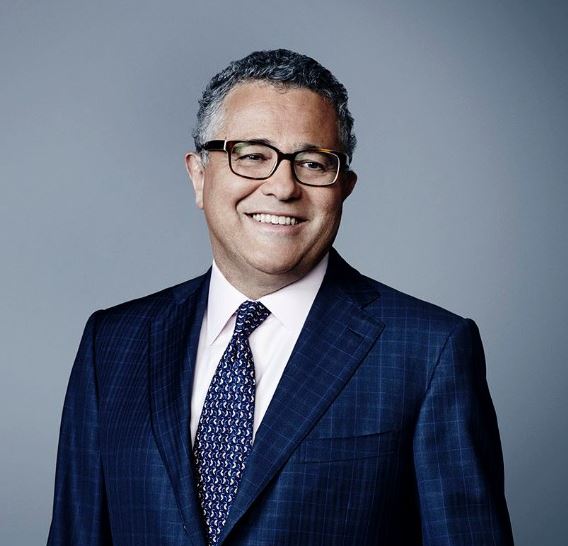 As a legal analyst for the top three networks, he earns a reasonable sum of income every year. It is estimated that his yearly salary crosses over $2 million. He also earns as an author. Moreover, as of 2018, his estimated net worth crosses over $10 million.

Toobin married once in his lifetime. His first wife was Amy McIntosh, with whom he exchanged vows in 1986. The duo engaged in January 1986 and started their new life. The wedding ceremony was held at Georgian Suite, New York.

Toobin and McIntosh welcomed their first baby daughter in 1991 and named her Ellen. After a year, they welcomed a baby son in 1992 and named him Adam. It’s already been more than three decades, and still, they are together without any divorce rumors.

In 2008, Jeffrey was involved in an affair. He started dating Casey Greenfield, who is Jeff Greenfield’s daughter. Soon, the news of her being pregnant came out. He even asked her to abort, but she decided to give birth.

She gave birth in 2009, to a beautiful daughter and named her Rory. Toobin reportedly threatened her. As a defense, she fields a case against him and gained child support. 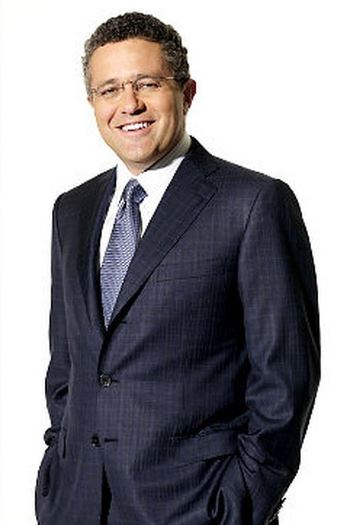 Jeffrey is decently tall with appropriate height and weight. His skin is white toned, has old-white hair and hazel eyes. Nothing much of his body statistics is disclosed yet.