Jenni River was a multitalented person who has worked in the field of singing, acting philanthropist, and entrepreneur. She was better known for working with the Regional Mexican music genre in the style of Mariachi and Banda. She was the most influential female figure which the music industry has lost due to her plane crash accident.

Jenni Rivera was born to parents – Rosa Saavedra and Pedro Rivera on 2 July 1969 in Long Beach, California, the U.S. Belonging to American nationality and Mexican ethnicity, she was raised with her four brothers and sister. She went to study at Long Beach Polytechnic High School and graduated as class valedictorian. Afterward, she went to continue her education at Long Beach City College. Later, she got graduated from California State University Long Beach.

The singer as well as actress, Jenni Rivera died in the plane crash in early hours of 9 December 2012. The tragic incident occurred in Iturbide, Nuevo León, Mexico. According to the report, she was traveling along with four other passengers in the Learjet 25, which crashed near Monterrey, Mexico.

On 31 December 2012, her body was buried at All Souls Cemetery in Long Beach, California.

Jenni began her career with music recording in 1992 where her theme included infidelity, relationship, social issues, and tribute to her father. However, she released her first studio album Si Quieres Verme Llorar in the 1990s. With success, she had major label debut, Parrandera Rebelde y Atervida. Before her death, she dropped ten studio albums which some of them were significant hits. 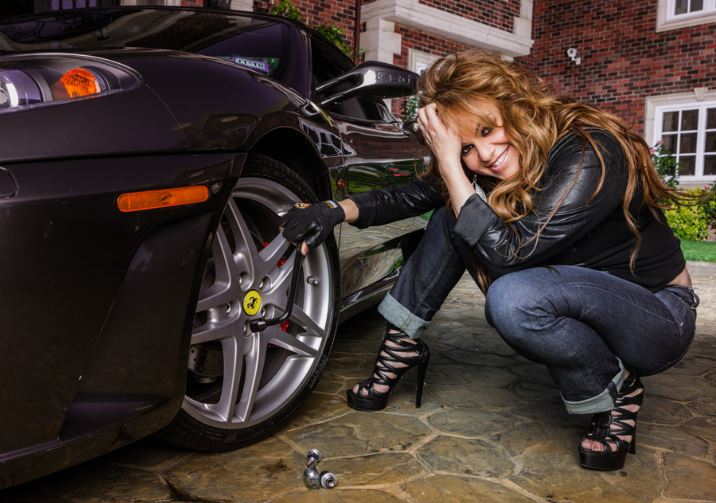 Jenni earned the title for performing Banda music as Lo Nuestro Award for Regional Mexican Female Artist of the Year in 2007. Then, she garnered a Nuestro Award for nine consecutive times. Then, in 2008, she was No.1 record on the Billboard Top Latin Albums chart in the US from her another studio album. Her incredible work led her nominated for four Latin Grammy nominations. 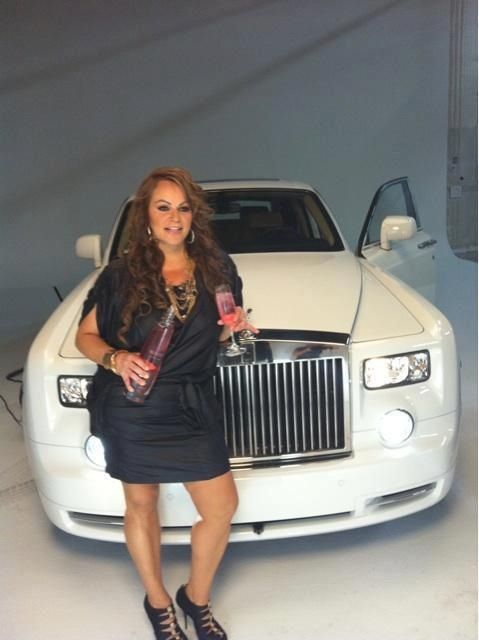 Jenni has even produced and performed in the reality television series Chiquis Rivera and Raq-C. Her debut film was Filly Brown which was released in 2013. She also produced and appeared in I Love Jenni.

As of her income, Jenni Rivera’s estimated net worth was $25 million.

Before her death, Jenni was a married woman. She shared her vow thrice and was blessed with five beautiful children in her life. In 2010, she was married to Esteban Loaiza, who is a baseball player. However, the duo did not share any children. A month ago before Jenni’s death, the pair had filed the case of a divorce which wasn’t finalized. 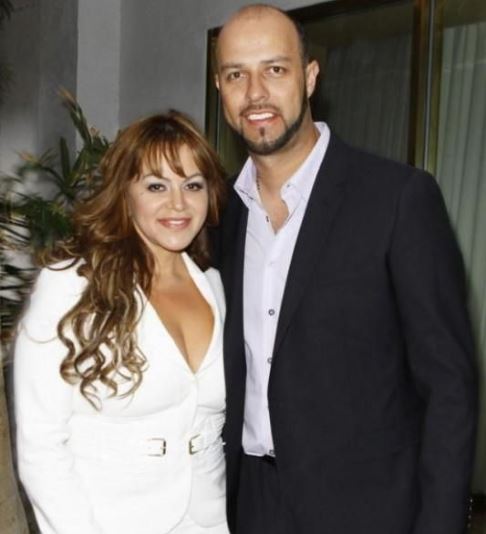 Previously, at the age of 15, Jenni became pregnant and welcomed her first baby girl named Jenny Chhiquis Marin Rivera. Then, she was married to Jose Trinidad, who was her baby’s father. The couple also welcomed two children – Jacqueline and Michael in their family. However, unfortunately, the duo decided to split-up due to Jose’s physical and emotional abuse.

Then, Jenni got married to Juan Lopez. With her husband, they were blessed with two children named Jenicka and Juan Angel Lopez.  However, the relationship couldn’t last long for more than six years. On 2003, the duo got separated.

Jenni was born in the family of Rivera to parents Rosa Saavedra and Pedro Rivera. Her father worked as a bartender and a businessman who created Cintas Acuario, a record label in 1987. Both of her parents were from Mexico and raised her sister and four brothers together in a tight-knit musical household. Among her sibling, her brother Lupillo is a regional Mexican Musician.

Jenni height stood tall at the height of 5 feet 1 inch whereas she weighed about 70 pounds. She had bold hair and black eyes.