Social Media has been influential in bringing out the hidden talent of youngsters by providing them the platform. But only a few come out to be the best and win the heart of the audience with their skills. And Jeremy Hutchins, a social media personality, came to prominence with the help of social media platforms like Instagram and Tik-Tok.

Jeremy was born in Ohio, USA, in the year 2003. He celebrates his birthday on 19th April. He is white by ethnicity and holds American nationality.

At the age of 13, Jeremy came to know about the video-sharing app, TikTok and developed quite an interest with the application. Gradually, he began uploading funny lip-syncs, dance, and other videos on that platform and received a positive response from his age group. As of July 2019, he has around 1.8 million followers on the TikTok platform.

He also has an Instagram, which he operates side by side with his TikTok account. As per his Instagram profile, he works under the management of Henson Management. Also, he owns a merchandise line named Hutch Merch. With his unique and fun posts, he has amassed around 636k followers on his Instagram account as of July 2019. 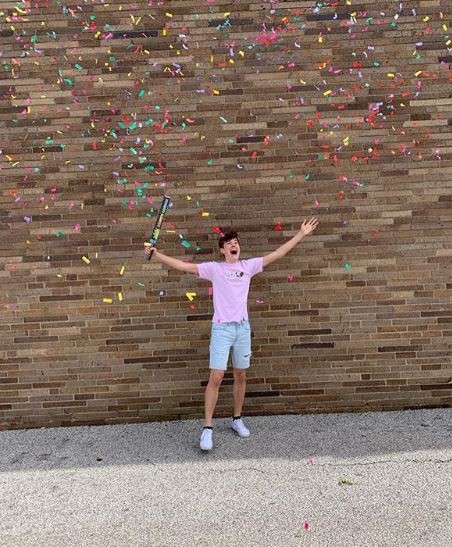 Jeremy is on tour named, Boys of Summer and will be visiting different places like Denver, Dallas, Chicago and so on organized by Klik Events. Additionally, he owns a YouTube channel named Jeremy Hutchins, which has over 45k subscribers.

There have been no revelations about Jeremy’s income, and his net worth is under review.

Jeremy is a handsome young boy whose influence on social media have been sky high as his followers are increasing day by day. A lot of his female followers are keen on dating him as per the comments on his posts. However, he is keeping his fans in confusion about his relationships.

Jeremy grew up in Ohio with his parents; however, his parent’s identity is a private affair. As per his posts on Instagram, his father is in a hospital, and he often takes his time out to meet his father in the hospital in 2019. He is also close to his mother and often mentions her on his Instagram account. 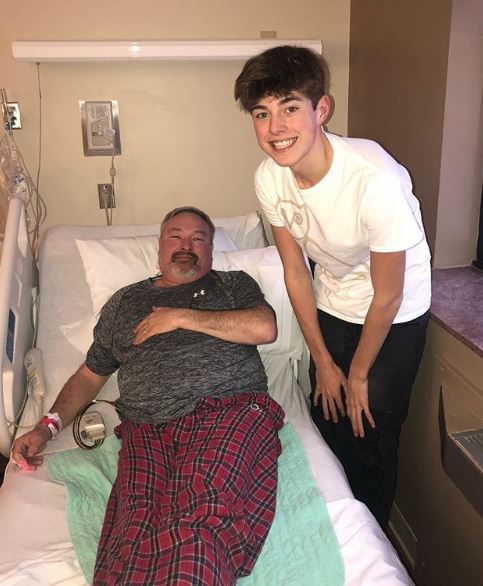 Jeremy stands with a height of 5ft and 5inches tall and has blue eyes with light brown hair color.