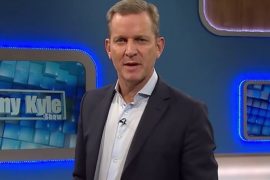 Jeremy Kyle is a talented personality who embarked his career working as a host, radio personality, journalist, and writer. He is better known for hosting the controversial show, The Jeremy Kyle Show on ITV. He had even hosted the U.S. version of his ITV’s famous show for two seasons. Furthermore, the 53-year-old has also worked in High Stakes, Jeremy Kyle Emergency Room, and The Kyle Files.

Jeremy Kyle was born on 7th July 1965, Reading, Berkshire, England to parents Patrick and Nan along with brother Nick. He went to a boys’ independent school named Reading Blue Coat School In Sunning, Berkshire, Then, he graduated in History and Sociology at the University of Surrey in Guildford.

The 53-year-old, Jeremy embarked his career by working as a Life insurance salesman and recruitment consultant. Then, he pursued as a radio presenter in Orchard FM, Leicester Sound, and Somerset and got signed by Kent’s Invicta FM. He even worked at BRMB presenting the shows Late & Live and Jezza’s Jukebox. With his incredible hosting skill, Jeremy won the title of Sony Award for Late & Live. 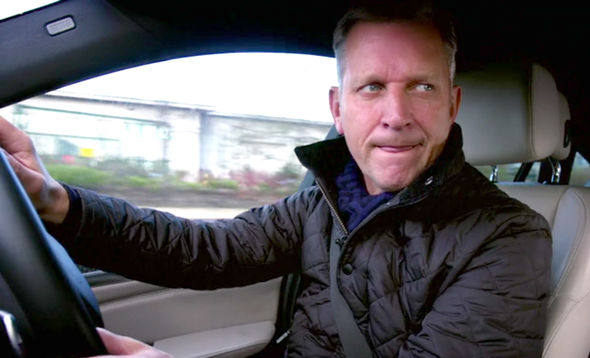 Besides radio, Jeremy even took his talent to the ITV network and launched a program entitled The Jeremy Kyle Show.  The show led him to extensive exposure in the industry. Furthermore, he also worked in The Kyle Files, Jeremy Kyle’s Emergency Room, and High Stakes. 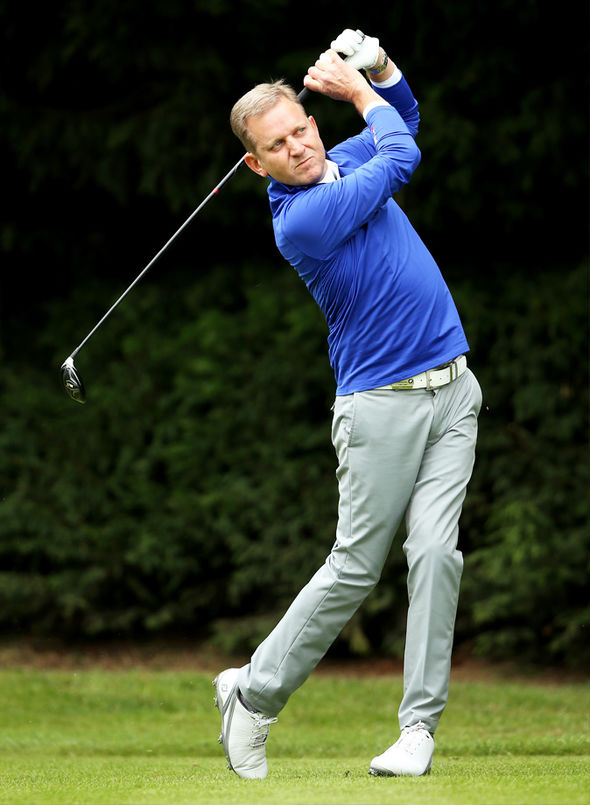 He even writes a straightforward style for the women’s weekly magazine. Moreover, he has published a book named I’m Only Honest, which talks about Britain’s social problems.

As for now, Jeremy Kyle’s net worth is estimated to be $5 million.

After facing two failed married life, Jeremy is now embarking his love life with Vicky Burton, his children’s former nanny. However, the pair’s dating life wasn’t known until they made it public in January 2017. After a month, he appeared on Loose Women and was commented on his dating life. He told;

‘It’s a new relationship, a new chapter. I’m very happy thank you very much, let’s move on with our lives.

In February 2018, the ITV star proposed his girlfriend who turned into his fiancée on the Grenadines Islands in the Caribbean. 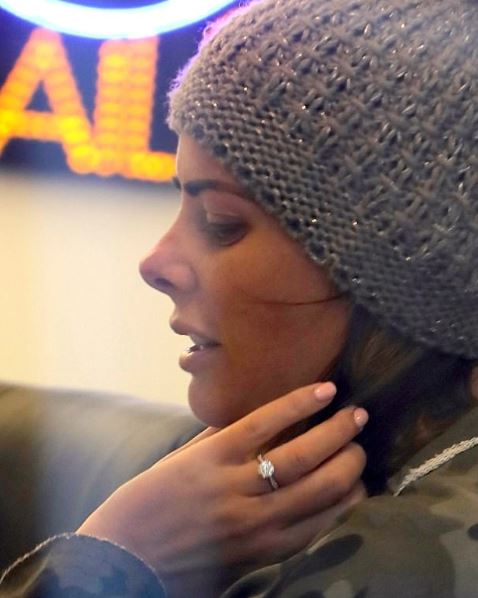 Jeremy is completely loved up with Vicky – she’s put a smile back on his face. 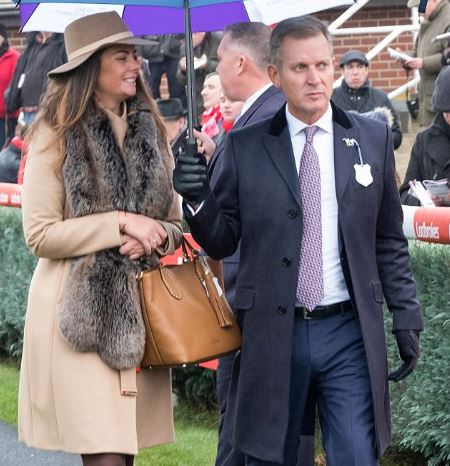 Jeremy Kyle with his Girlfriend-turned-fiance Vicky Burton sharing an umbrella.

Also, the couple has planned to take their love toward the next chapter, i.e., marriage, which will be held on a beach in Barbados.

Previously, he was married to his first wife Kirsty Rowley in July 1989. They welcomed their daughter, Hattie in 1990. Then, they got divorced in 1991.

Later, the ITV star got married to Carla Germaine in December 2002. Then, the pair welcomed three children named Alice, Ava, and Henry, who was nourished by the former nanny, Vicky. However, unfortunately, the couple split after Carla’s cheating scandal emerged in 2015. On 11 February 2016, their divorce was finalized.

Jeremy was born in Kyle’s house to father Patrick and mother, Nan. His father was a personal secretary and accountant of the Queen Mother. He has a brother Nick who later became a drug addict. Growing up in the city of Reading, Jeremy had his first job at Marks & Spencer.

Jeremy stands tall with a height of 5 feet 9 inches and weighs about 74 kgs.