YouTube has given an opportunity to millions of people outside to kick-start their business brand through videos. It is taken as the de facto Launchpad, which is creating celebrities as we speak and will be in future. Jess Conte is someone from the same field who hones makeup and design skills, with millions of fans around the globe. Now let’s know more about her, including her married life with web star and facts through this wiki!

Born on 23rd July 1996, Jess Conte is an Australian native web star. She holds Australian citizenship, has white complex and is of Caucasian ethnicity. Her zodiac sign is Leo. A makeup artist by profession, she is active in video platform YouTube. The information regarding her education and childhood is confined.

Jess used to work at a local Pizza store before starting her own YouTube channel. But the idea of design and makeup was with her from the start. Later in December 2011, she decided to create a channel. However, she uploaded her first video only on 19th September 2013. Now, she is active in this field for more than four years and has earned more than 1.6 million subscribers in her channel. 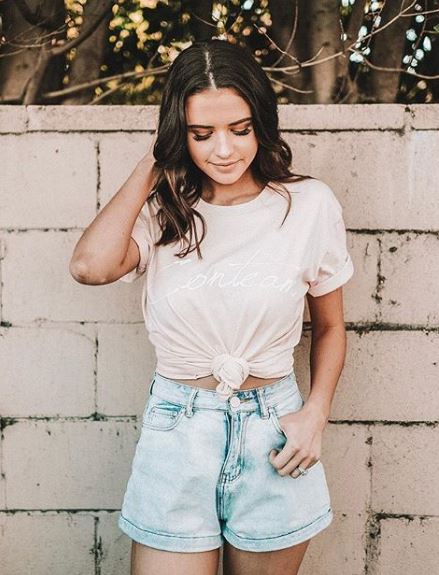 Apart from uploading beauty tips being a makeup guru, she is active in uploading cover songs. Recently, she also started adding lifestyle and travel videos. Solely from her YouTube channel, she earns $12.7k to $202.6k a year. Moreover, Jess’s net worth as of 2018 is $1 million.

Jess is off the market, as she is a married lady. Her husband too is a YouTuber. She feels blessed to have her boyfriend as her spouse, who is from the same platform and supports her. The duo exchanged vows on 18th December 2016.

Gabriel and Jess started talking via social media and met for the first time in Los Angeles trip. According to the report, the duo stepped up for engagement three months prior marriage on 10th September 2016. It is already more than one and half years, and they seem very happy. They have not planned for children yet.

Jess’s channel also features her family videos. Apart from making clips only with her husband Gabriel, she also makes some with her siblings and father. She has not disclosed her mother’s name, but according to wiki sites, Russ Bauer is her father.

Talking about her siblings, she has a brother Toby Bauer. He was seen along with his father in video titled ‘When Mama Isn’t Home/When Mom Isn’t Home.’ 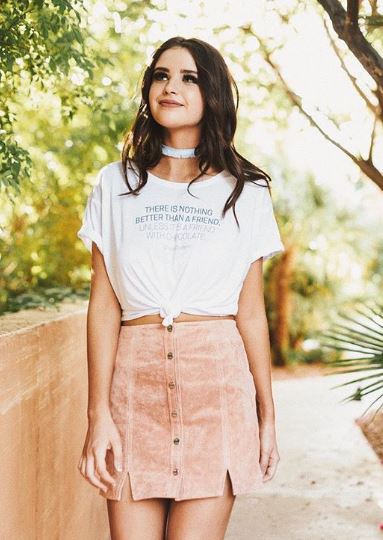 Jess is quite tall for her age, with the height of 5 ft 5 inches and weighs 59 kilos. As she belongs to Caucasian ethnicity, she bears complex white skin. The information regarding her body measurements is still a mystery.