Brazilian Mixed Martial artist Jessica Andrade is best known for her aggressive brawling style, massive strength, and substantial cardio. She is also known by the name Bate Estaca. She is currently ranked #15 in UFC pound for pound.

Jessica Andrade was born on 25 September 1991 in Brazil. She currently ages 27 and possesses the birth sign of Libra. She is Brazilian and has ethnicity, Mixed. 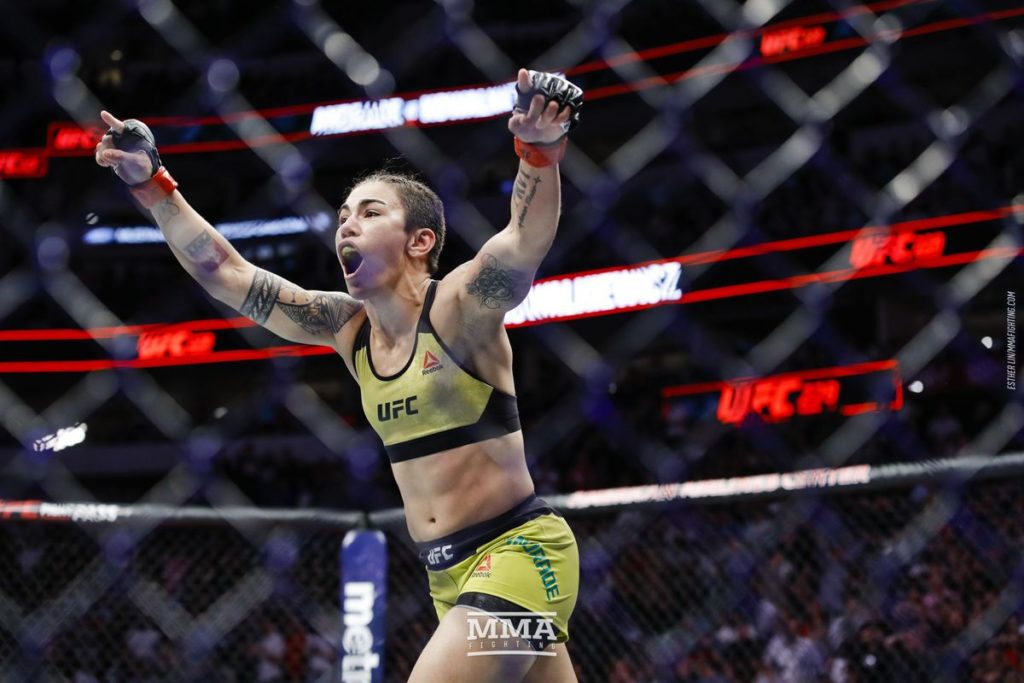 Jessica started her professional career as a martial artist on 6 September 2011. Her debut match was against Sagaz Combat in her hometown Umuarama, Brazil. And she got her first victory in her debut match. Her first eight out of ten matches were wins. After that, in the year 23 July 2013, she got her first game as a martial artist at UFC. After a year, she was ranked in the 9th position as per the UFC bantamweight rankings.

Then in 2017, she got a chance to face Jonna Jedrzejczyk for the UFC Women’s Strawweight Championship at UFC 211. But she lost the fight via unanimous decision. In the same year, she got a chance to fight against Claudia Gadelha at UFC Fight Night. There she won her fight via unanimous decision, which made her earn her second Fight of the Night bonus award.

Then, recently, on 11th May 2019, Andrade fought against Rose Namajunas for the UFC Women’s Strawweight Championship at UFC 237. There she won the fight via knockout in the second round, which made her earned her the Fight of the Nights as well as the Performance of the Night award. Till the date, Jessica has won a total of 20 tournaments out of 26.

Jessica might have earned a handsome amount of money throughout her career as a martial artist. But her actual net worth remains confined. 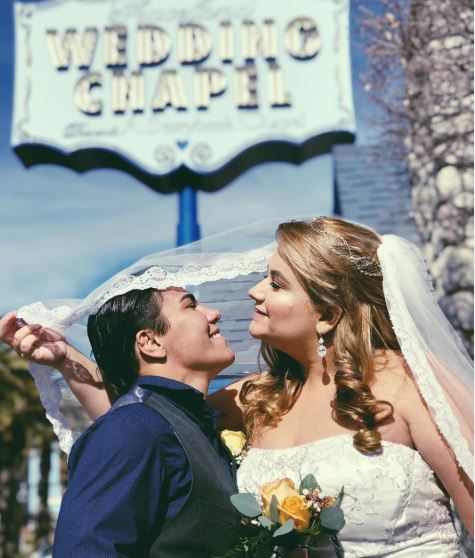 Jessica is a married woman. She tied the knot with her long term girlfriend, Fernanda Gomez. Their marriage ceremony was held in Las Vegas. She proposed her girlfriend in 2017 after her battle with Joanna Jedrzejczyk. They are living their married life happily together.

Jessica was born to Brazilian parents Julio and Neusa. She has an elder brother named Fernando. 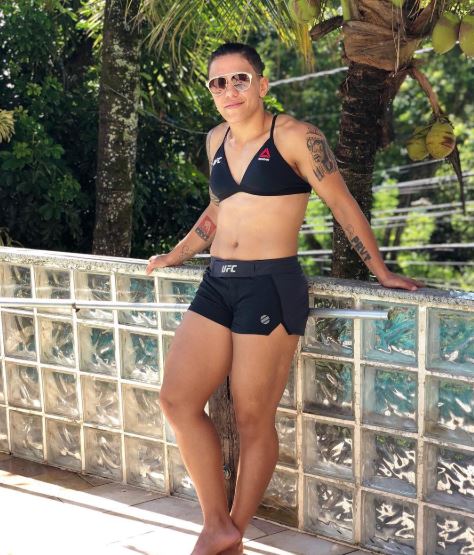 Being a martial artist, she has an athletic body. She is blessed with decent body measurement, where she stands tall at the height of 5 feet inches and weighs about 52 kg.