Who has been famous from the very first step? The one who has been so are 10 percent of people around the world. Jessica Cediel, a best-known diva of Colombia falls into the group. The TV star who came to the US to build her career in entertainment has grabbed the attention of people from the very start. She is the one to be always in the limelight because of eye-piercing beauty and works. Let’s know more about the model including her surgery and net worth on this wiki!

Born on 4th April 1982, Jessica Cediel’s hometown is in Bogota, Colombia. She holds Colombian citizenship and is of Latin ethnicity. Her zodiac sign is Aries. The 35 years old TV star will be turning 36 this April 2018. Her mother is Virginia Cediel and father is Alfonso Cediel. She has two siblings; both are sisters: Melissa and Virginia Cediel. She went to the University of La Sabana, to get a degree in Social Communication and Journalism. 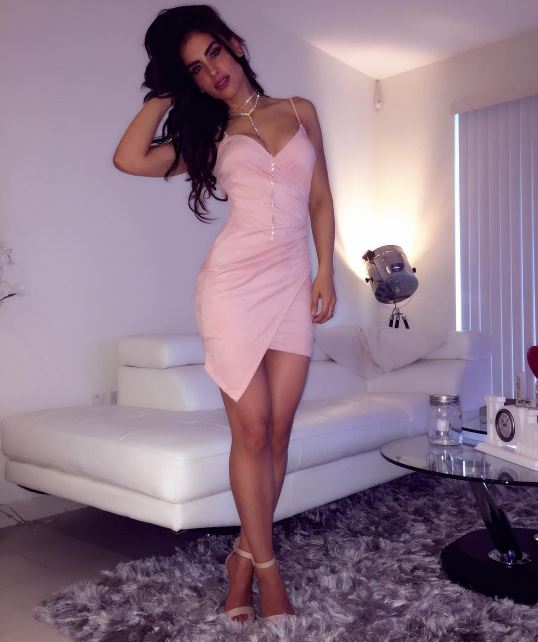 Jessica used to work in small media companies while in Colombia. But, she got big offers only after moving to Miami in the year 2014. She went to ‘El Gordo y la Flaca’ as entertainment host. Before that, she was working as an advertising model in different magazines and commercials. After that, she debuted on TV show named ‘Bravissimo.’

Cediel then joined the RCN network as Good Morning presenter. Currently, she works for ‘Salt and Pepper.’ As she has worked for multiple networks and fields, she earns a reasonable sum of income increasing every year. The report of 2017 mentioned her income was $200 thousand. And as of 2018, her net worth is over $1 million.

The first day of the year 2018 became fans day, as she revealed her love life to all. Jessica uploaded a picture holding a hand of mysterious man. Mysterious as all we got to see is hands nothing more.

Before even announcing her dating life, or his identity, Jessica decided to delete the photo from her profile. So, her act has caused more confusion in her relation status. Beside this, the diva never shared any picture that hinted about her partner or boyfriend.

Jessica went through painful cosmetic changes in her body. The first surgery she did was to change her normal looks to sizzling hot looks. She started it with raising eyebrows.

To make her body beautiful, she went through buttocks plastic injection, but her doctor botched her, giving her scars and black marks on her back. After her wrong transformation, she had to go through multiple changes to make it look like normal. 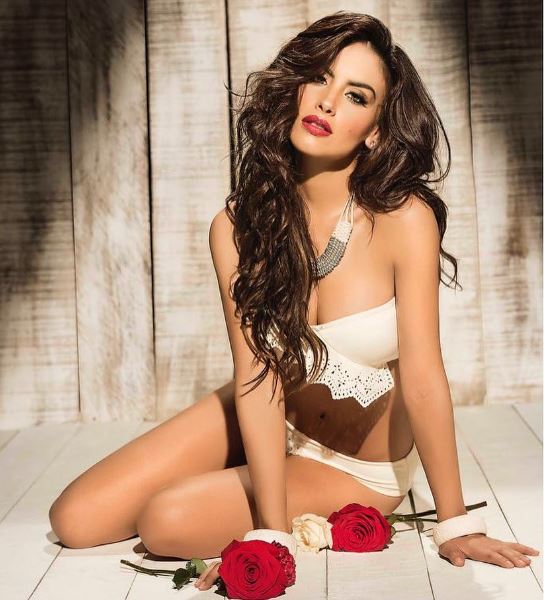 Jessica is decently tall with the height of 5 ft 3 inches which is 1.62 meter. She is lightweight weighing 52 kilos. As she belongs to Latin ethnicity, her skin color is white. Her hair is dark brown while her eyes are light brown. The information of her body measurements is not disclosed.