Jessica Dean, an American journalist, reporter, and anchor, became famous as the host of CNN. She has been an influential person in journalism for covering the presidential race and inauguration of President Donald Trump in Washington, D.C. Jessica left the CBS anchor in September 2018 and made her debut on October 2018 at CNN.

Jessica Dean was born in Little Rock, Arkansas, the USA on 22nd August. She is of American nationality, and her zodiac sign is Leo. Jessica shared her childhood with her sister named, Rachael.

Jessica completed her graduation from the University of Southern California Annenberg School with a degree in Communication and Journalism. After that, she ventured into Journalism as a general reporter for the KNWA-KFTA in Fort Smith, Arkansas. Jessica was also reporting several shows on CBS3 after leaving KNWA. 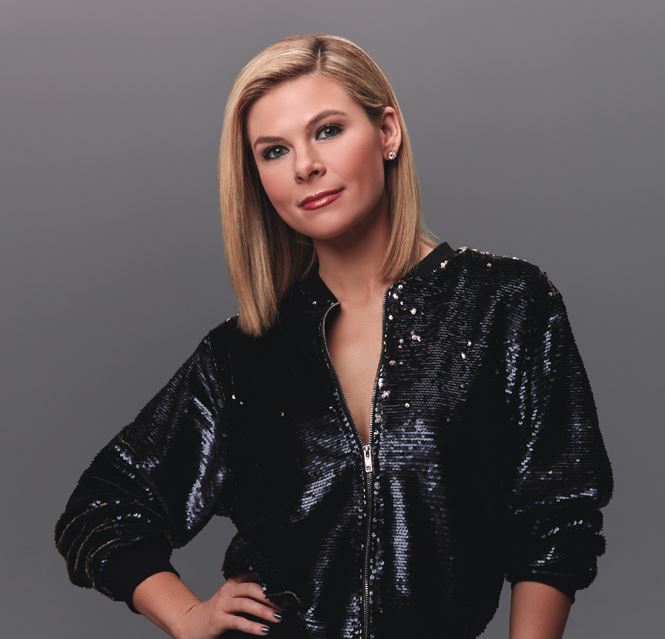 Jessica has been collecting the revenue as working in the CNN Washington journalist, which situated in Washington, D.C. According to the report of Paysa, an expected pay of the CNN journalist runs somewhere in the range of $91,753 and $122,936. With all her works, Jessica’s net worth is estimated at $300 thousand.

Jessica got married to Blake Spencer Rutherford, who is a business and communication strategist. On 24th October 2009, Jessica married Blake at her own home, and her family and her close friends were present at the wedding reception.

Jessica’s husband, Blake is a member of the Cozen O’Connor’s Government and Regulatory Practice, who has been navigating issues law, policy, politics, and communications. After completing graduation from the law school, he has started focusing on business, real estate, and political law matters.

Jessica grew up with her family in Arkansas where her father was a hunter. She has a sister named Rachael Dean Wilson. 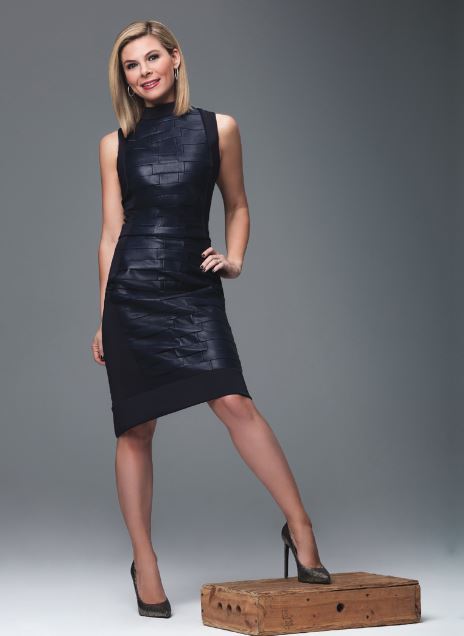 Jessica stands tall with decent height and has blonde hair color. Nothing much regarding her body statistics and measurements are known.