Jim Watson is a mayor of the Ottawa city of Ontario, Canada who came out of the closet as part of the LGBTQ member. He worked as former Ottawa city councilor and mayor. On top of that, he served for Premier Dalton McGuinty in Cabinet and served in a political party, Ontario Liberal.

Jim Watson was born on 30th July 1961 in Montreal, Quebec, Canada. The politician of age 58 belongs to Canadian nationality and Caucasian ethnicity. He earned his education from Northern Collegiate in Sarnia. For further study, he moved to Ottawa to study at Carleton University. Then, he graduated with a Bachelor of Arts in Mass Communication from the Faculty of Public Affairs.

Came Out as LGBTQ Family

Ottawa Mayor, Jim Watson gave an essential message to his citizen from an op-ed published Saturday as gay on 17th August 2019.

The 58-year-old wrote long struggled with the decision to reveal about his sexuality and feared the reaction could affect his relationship with friends, family, and constituents. 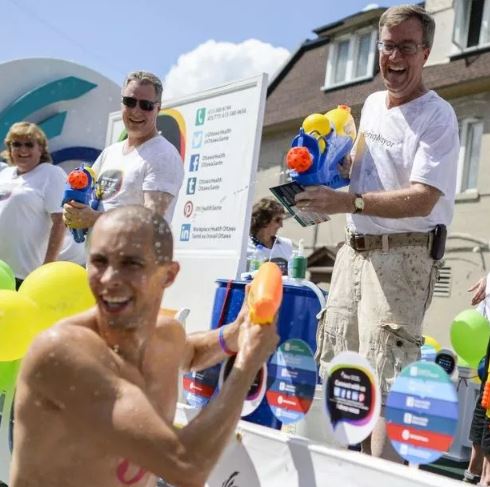 “As I look back over my life, and in hindsight, not coming out sooner was a big mistake on my part,”

Watson has been supporting the LGBTQ issues from the very beginning. He had even voted in favor of same-sex marriage.

Jim began his political career by entering the public office in 1991. During that time, he was elected as councilor for Capital Ward at pre-amalgamation Ottawa’s City Council. Then, he became mayor from 1997 to 2000. Eventually, from 2003 to 2010, he represented riding of Ottawa West – Nepean in Legislative Assembly of Ontario. 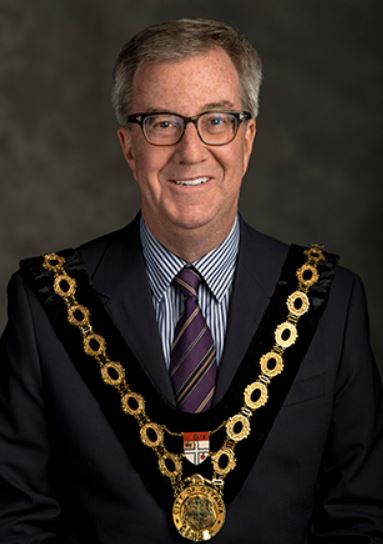 Moreover, Jim served in the portfolios of Consumer and Business Services, Health Promotion and Municipal Affairs and Housing in the Cabinet of Premier Dalton McGuinty. However, he resigned his job in January 2010 and ran for mayor in the 2010 Ottawa Municipal election.

Due to his excellent work, Jim got re-elected as a mayor on 27th October 2014 and 22 October 2018. And, Jim Watson’s net worth could be estimated at millions of dollar.

As for now, Jim hasn’t disclosed his personal life topic to media. So, the mayor of Ottawa has a boyfriend or husband remain’s unknown. But if he does have a relationship, he surely would announce his love life.

Jim was born in the family of Watson to parents – Frances (née Murdoch) and Beverley “Bev” Watson. At an early age, he frequently moved various place like Sarnia, Thornhill, and Beaconsfield due to his father’s work. However, he was raised in Lachute city.

Jim’s height and weight information remains inside the shell. But what is known is that he has blonde color hair and brownish color eyes.