Joey King, the actress from ‘The Kissing Booth’ is trending nowadays. It’s not just because of her beauty, but also because of her acting skills. She started working from a kindling age, and now she is one of the successful actresses at the age of 18. Now let’s know more about her including her relationship with Jacob and net worth through this wiki!

Born on 30th July 1999, Joey King’s hometown is in Los Angeles, California. Her maiden name is Lynn, and zodiac sign is Leo. She is American by nationality, Caucasian by ethnicity and Jewish-Christian by religion. She started via TV commercial and established herself as a successful actress, thanks to her parents’ support.

Joey started her career in acting from very young age. She is known for starring more than 100 commercials, and numerous movies and TV series. Her sisters inspired her to join the entertainment industry. Her first job was a cereal life model.

In the year 2006, she debuted from the TV show, ‘The Suite Life of Zack and Cody.’ Soon, she was seen in Jericho, Avenging Angel, and more. Moreover, in 2007, she debuted in movies from ‘Reign Over Me.’ However, she worked as a lead cast in Ramona and Beezus. She is fully focused on the role, and because of that, she shaved her hair for ‘The Dark Knight Rises.’ 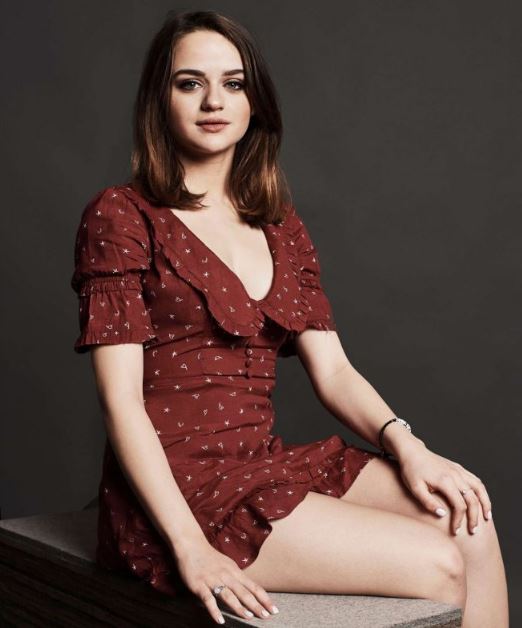 Joey is just 18 years old and is not ready for marriage. However, she is dating co-star from ‘The Kissing Booth,’ Jacob Elordi. The duo started dating in 2017, right after meeting in shooting in South Africa.

Recently, both attended ‘Daily Front Row Fashion Awards,’ and both seem pretty close to each other. To see their pictures, you can visit her social profiles.

Joey was born to the house of Terri and Jaime King. Her parents are from different religion; one follows Jewish and another Christian. Although being from a different religion, there is no conflict in her house.

The 18 years old Joey is the youngest member of the house having two sibling sisters. Her sisters, Kelli King and Hunter King, are also actresses. 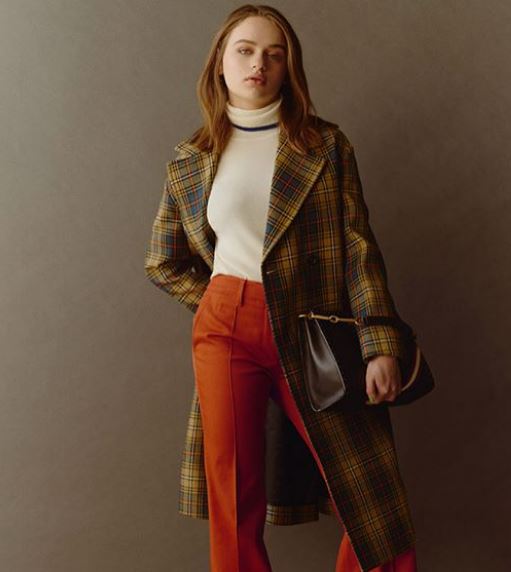