John Pyper-Ferguson, an Australian-Canadian actor, has flourished in the entertainment industry for over three decades. His prominent works include “The Adventures of Brisco country, Jr,” “Caprica,” “Brothers & Sisters” and “Suits.” As of 2019, John will be appearing on the thriller movie titled, Burning Kentucky, as Jaxon.

John was born in Mordialloc, Victoria, Australia, on 27th February 1964. He is of Australian nationality and possesses white ethnicity. He completed his bachelor’s degree in Fine Arts from the University of Alberta.

John began his acting career with the TV Drama, Hamilton’s Quest, in 1986 as Sonny Hamilton. With the help of this series, he was able to get into Hollywood movies like Pin, Prom Night II, Bird on a Wire, Unforgiven, and so on. In the year 1993, he landed a recurring role in the TV series, The Adventures of Brisco Country, Jr, followed by Highlander in 1994. For his brilliant performance in the series, he got nominated for Best Performance by an Actor at Gemini Award Nomination.

In the early 2000s, John was part of the show, Jack & Jill, as Kevin in several episodes. From 2000 to present, he appeared in several TV shows like Brothers and Sisters, The Closer, Night Stalker, The Guardian, and Criminal Minds, and so on. 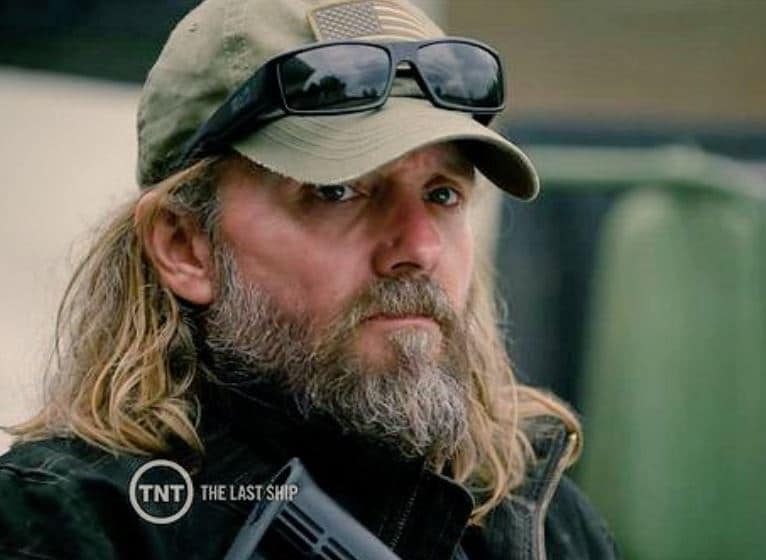 Additionally, his movie career escalated, and he became part of movies like Pearl Harbor, Black Dawn, X Men: Last Stand, Tekken, Conviction, and so on. In the year 2015, he joined the cast of legal drama that airs on US Network, Suits as Jack Soloff.

As of 2020, John will be appearing in a thriller movie named Burning Kentucky as Jaxon. With all these works, he should be taking home thousands of income home; however, Johns’ net worth remains confined.

When it comes to personal life, celebrities tend to get more secretive as they don’t like to jinx professional experience with their own life. It has been over three decades of his stay in the entertainment business, but there is information about his personal life. 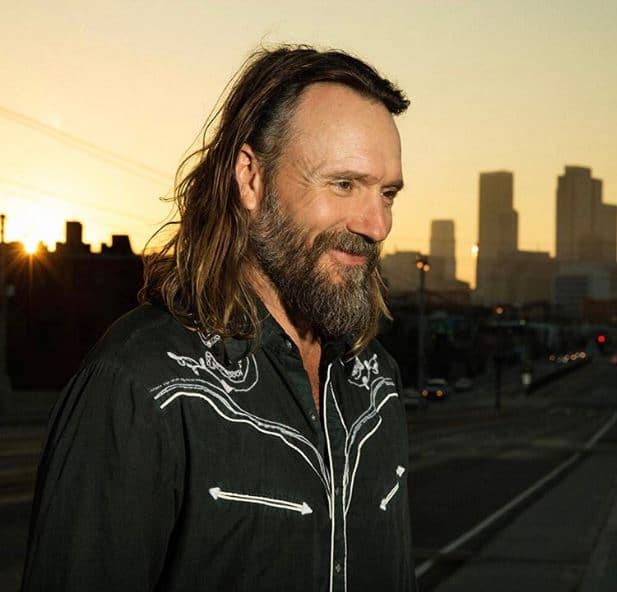 And strolling at John’s social media profiles, we can rarely see him posting pictures about his personal life. Well, we will have to wait until he opens about his secretive love life.

John was born in Australia but moved to Canada with his family in his childhood. He is the son of the father, Richard Ferguson, and mother, Kathleen McNamee. He went to attend Handsworth Secondary School for his higher education and completed his graduation from the University of Alberta.

John stands tall at a decent height and has grey hair color with dark brown eyes.