Johnny Devenanzio is better known with his nickname Johnny Bananas. He is one of  the contestants of The Challenge for the season War of the World 2. He has appeared in the MTV’s shows called The Challenge and The Real World.

Johnny Devenanzio, aka Johnny Bananas, was born in Orange County, California, in 1982. He celebrates his birthday every 22nd of June. He is the son of Regis Devenanzio and Laura Avery. He earns his education from Pennsylvania State University.

Johnny came to prominence when he featured in MTV’s show, The Challenge in 2006. Since then, he has been a part of the series for more than a decade. He has been part of 200 episodes and won six out of eighteen seasons in the TV show. 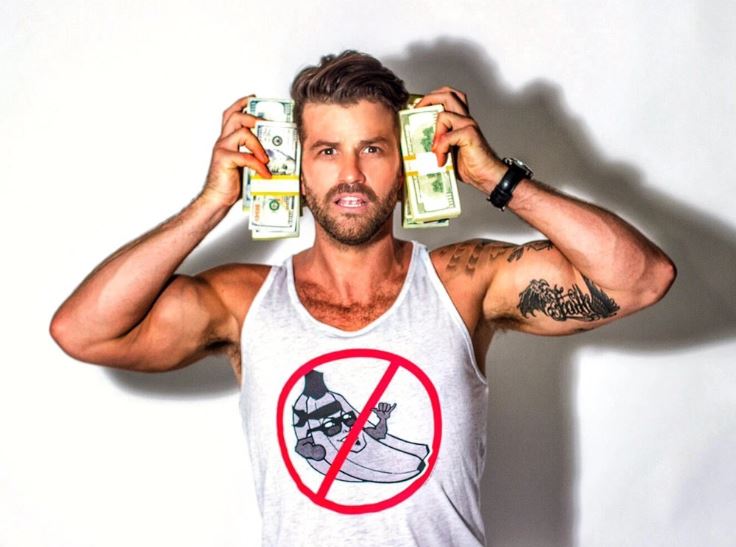 Besides that, he has also featured in TV shows like Robot Chicken, American Dad, Real World, The Challenge: After Show, and so on. Eventually, he has appeared in the TV show called The Tonight Show Starring Jimmy Fallon in 2017. He has also come in the War of the World 2 in 2019. 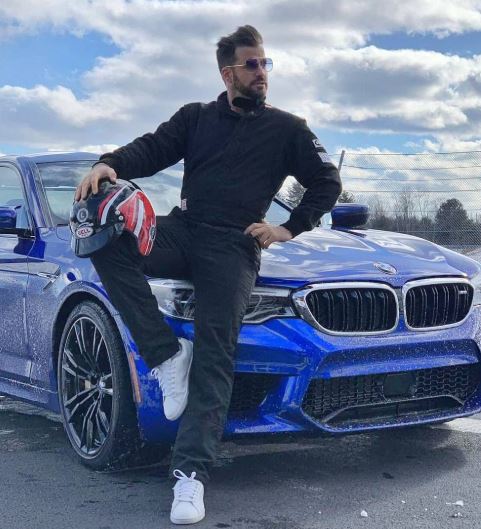 The Handsome hunk, Johnny Bananas, has been linked with numerous girlfriends. As of now, He is dating Morgan Willett after being in a relationship with Natalie Negrotti and Hannah Teter. 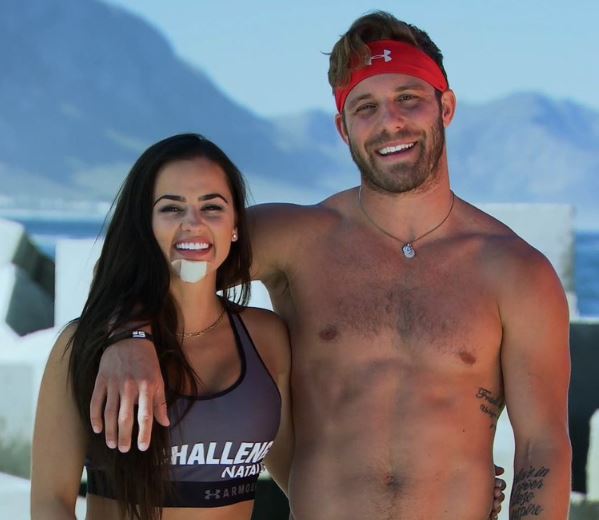 However, Johnny and his girlfriend Morgan hadn’t gushed when the pair started dating each other. But, Johnny began sharing their picture through the Instagram account on the 27th of February 2019. Afterward, he shared a couple of videos where they were diving in Mauritius on the 28th of February. 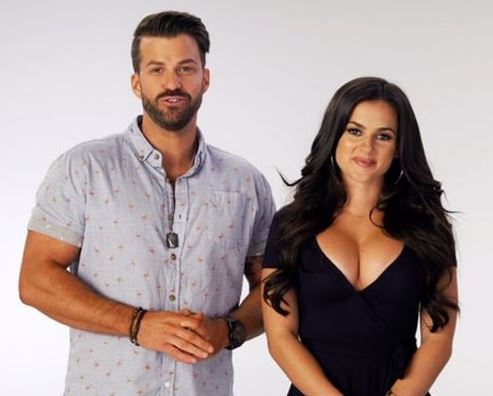 Johnny was born in the Devenanzio family to parents Regis Devenanzio and Laura Avery. His father is an Army vet, whereas his mother is a housewife. He grew up along with his sister, Hillary Rose.

The 37-year-old, Johnny has an attractive body structure whose height stands at 5 feet and 9¾ inches. He has black eye color and black hair color.