Jonathan Bennett is an actor who made his breakthrough appearing in the popular iconic comedy film Mean Girls. Since then, he has appeared in many movies over the years and made history, starring as the first gay lead character in a Hallmark movie. Besides, he also has hosted the Food Network series and appeared in many reality TV shows.

Jonathan D. Bennett was born in 1981 in Rossford, Ohio. He celebrates his birthday on June 10, which makes his age 39 and zodiac sign Gemini. He holds American nationality and comes from White ethnicity. The actor graduated from Rossford High School before attending Otterbein University.

Jonathan’s career started after moving to New York and was quickly cast on the ABC soap opera All My Children from 2001-2002. Later, he made various appearances on other TV dramas, including Smallville and Veronica Mars. However, he earned huge popularity playing Aaron Samuels’ role in the 2004 movie, Mean Girls. 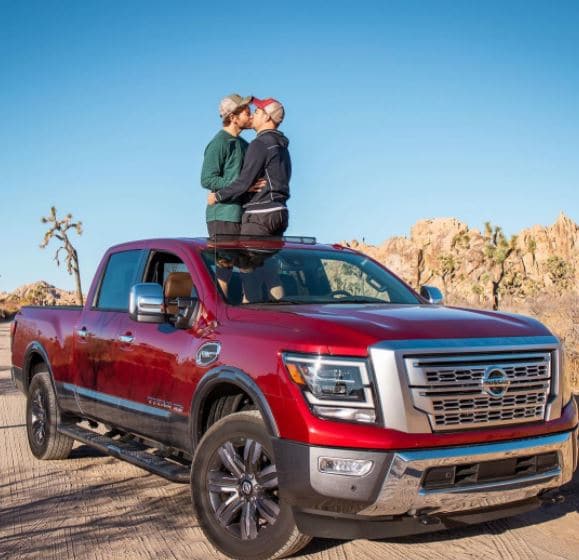 His other movie appearance includes Cheaper by the Dozen 2, Memorial Day, Pawn, The Secret Village, A Christmas Kiss II, The Haunting of Sharon Tate, and many others. In 2014, he participated as a contestant on the 19th season of Dancing with the Stars. Likewise, he also hosted the Food Network cooking competition from 2015-2017. In 2019, he appeared as a houseguest on the second season of Celebrity Big Brother. As of 2021, Jonathan Bennett holds a net worth of $1 million.

Jonathan has been open about his sexuality. The actor came out as gay in October 2017. The same year, he also revealed being in a relationship with former Amazing Race contestant and current Celebrity Page host Jaymes Vaughan. Nonetheless, the pair have loaded their social media post sharing many pictures of them together.

Regardless, the adorable couple also confirmed their engagement on November 30th. Jaymes proposed Jonathan on the set for The Christmas House with an original song. While the pair have not shared their wedding date, they will surely make perfect married couples.

Jonathan was born to his parents, David Bennet and Ruthanne Bennett. His father is a Toldeo physician. Likewise, the actor also has two half-brothers, Brian and Brent, and one half-sister, Lisa. Unfortunately, his mother passed away in 2012, while his father passed two years later in 2014.

The amazing actor Jonathan is known for his charming looks and perfect body features. He has a tall height of 6 feet and 2 inches and weighs around 75 kg. Moreover, he has a muscular and well-maintained body. Likewise, he possesses brown-colored eyes and brown hair.