America actor and singer Jonathan Groff is best known for his appearance in the Broadway productions like Spring  Awakening and Hamilton. Additionally, he got fame for his portrayals in Deathtrap, Red, and Hair.

Jonathan Groff was born as Jonathan Drew Groff on 26 March 1985 in Lancaster, Pennsylvania. In 2003, he graduated from the Conestoga Valley High School. He holds American nationality and possesses white ethnicity.

Jonathan made his Broadway debut with In My Life and then made his big-screen debut in 2009 with Taking Woodstock. After a year, he guest starred in the comedy drama Glee. His notable films include The Conspirator (2010), Frozen (2010), Frozen Fever (2015), American Sniper (2014), etc. Likewise, his noteworthy TV series include The Good Wife (2012), The Normal Heart (2014), Mindhunter (2017-present). Similarly, he has appeared in web series and stage performances like The Battery’s Down, One True Pairing, Fame, Hair, Hamilton, The Bobby Darin Story, etc. 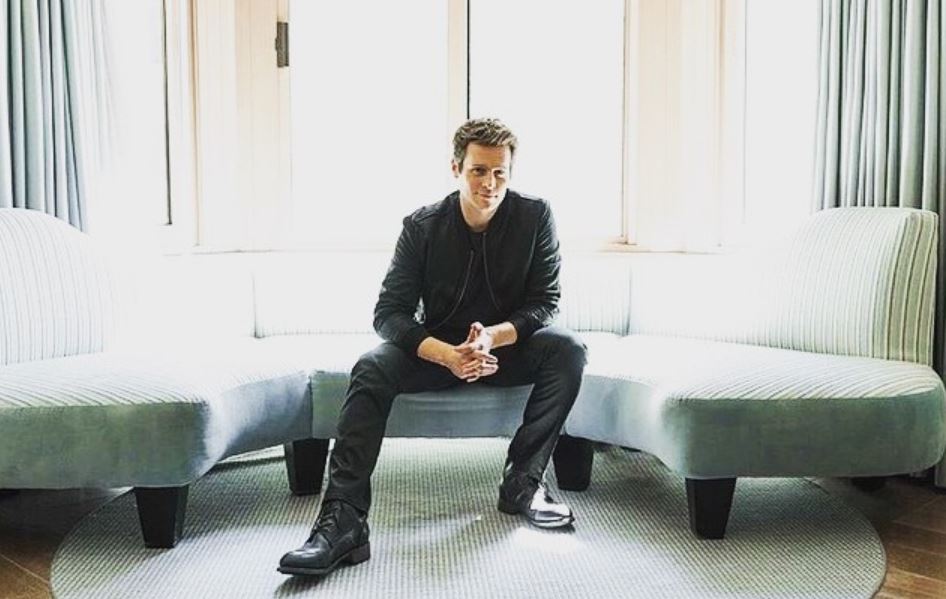 Jonathan, an openly gay, first started dating Gavin in 2009. But just after a year, their gay romance ended in 2010. He then made headlines after he appeared on different occasions with actor Zachary Quinto.

However, just like his previous relationship, he split after three years of togetherness. Their hectic schedule and the long-distance relationship was the reason for their split. As of now, Jonathan seems to be enjoying his singlehood.

Jonathan was born to parents Julie Groff, a physical education teacher, and Jim Groff, a horse trainer. He has an elder brother David with whom he was raised in the farming community of Ronks, Pennsylvania.

Jonathan stands tall at the height of 5 feet 11 inches and weighs 70 kgs. He has green eyes and dark brown hair.