American baseball player, Jonathan Lucroy is known for playing in the Major League Baseball for Los Angeles Angels since 2018. Previously, he played for several teams like Texas Rangers, Oakland Athletics, and Milwaukee Brewers. In 2019, he was in the headlines for sustaining a fractured nose and a concussion during Houston Astros game in July.

Jonathan was born in Eustis, Florida, USA, in the year 1986, which makes his age 33. His birthday falls on 13th June, and his birth sign is Gemini.

Jonathan began playing baseball since his high school days with Umatilla High School with his father as one of the assistant coaches. He set most of the school records in runs battled (84), doubles (54), total bases (414) and so on. He won several accolades in his high school career like All-Sun Belt Conference in 2005 and 2007, Sun Belt Conference All-Tournament Team in 2006 and so on. In April 2011, Umatilla High School retired Jonathan’s No.6 jersey in his honor.

He played college baseball for Louisiana Ragin’s Cajuns for three years leading them to NCAA Regional appearances in 2005 and 2007. In the 2007 MLB Draft, Milwaukee Brewers picked him in the third round as the 101st overall pick. He made his debut for the Milwaukee Brewers in May 2010 against Minnesota Twins and became regular in the other half of the season.

In 2012, he extended his contract to five years with an option of a one-year extension for a fee of $11 million. During his time with Brewers, he made the All-Star team twice in 2014 and 2016 and his 2014 season was his best with 13 home runs, and a national league-leading 53 doubles. After six seasons with the club, he moved to Texas Rangers for the 2016-17 season. 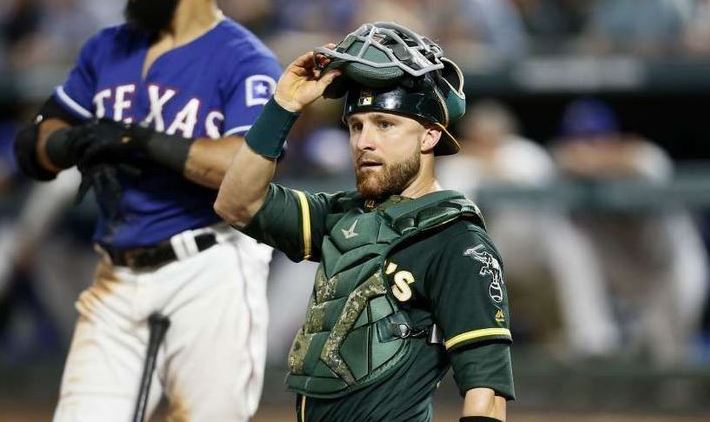 Talking about his salary, Jonathan made an income of $4.25 million in 2014 with Milwaukee Brewers and $6.25 million with Oakland Athletics. As of 2019, he will be taking home $4.5 million from Los Angeles Angels as per USA Today. So with all these, Jonathan has an estimated net worth of $16 million

Jonathan is married to a beautiful lady named Sarah in 2010. During his college days, he was lucky to meet his wife, Sarah and after dating for a few years, they decided to tie the knot in 2010. As of 2019, Jonathan and Sarah have a daughter named, Elisa Elizabeth Lucroy. He is active on his Twitter handle and often posts about his wife and kids. 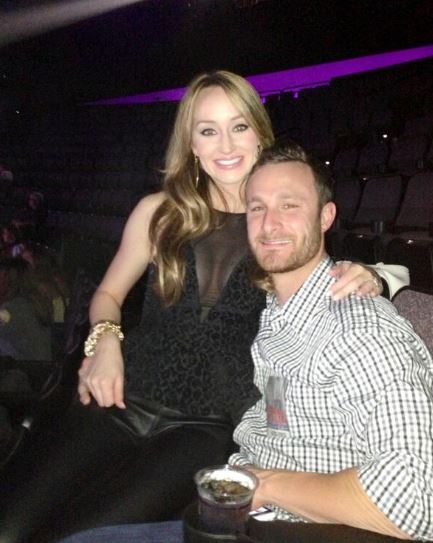 Jonathan’s parents, Steve and Karen Lucroy, raised him in the city of Umatilla, Florida. His father encouraged him to pursue baseball and was his assistant coach during his high school. He shared two siblings, Mathew and David. David is in the same profession as Jonathan, while Mathew is a firefighter and EMT.

Jonathan has a height of 6 feet and maintains his physique to be fit for every game. He has brown hair color with dark brown eyes.