Jonny Bairstow is an English wicket-keeper batsman who plays for the England national team. His first ODI debut came against team India and scored 41*. He was awarded ‘Man of the Match.’ And since then, his flow of runs has been unstoppable.

Jonny Bairstow was born as Jonathan Marc Bairstow on 26 September 1989 in Bradford, West Yorkshire. He shared his childhood with his two siblings-  brother, Andrew Bairstow, a cricketer and sister, Rebecca.

Jonny was clear from his young age that he would pursue his career in cricket. In his school years, he was awarded the ‘Cricketer of the Year.’ Soon, he began playing domestic cricket for the Yorkshire Country Cricket Club.

His talent then led him to play for the English ODI team playing against India in 2011. The same year, he made it in the playing XI of the England squad in a T20 match against West Indies. After a year, he made his Test debut against the same opposition (WI) at Lord’s. 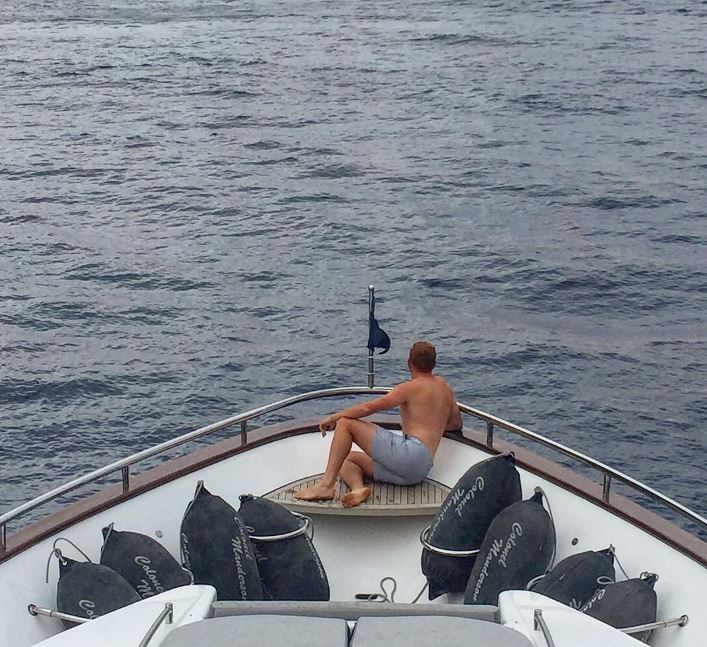 Till date, he is the only England wicketkeeper to add nine dismissals twice in a test game. Then, he set a new record dismissing 70 players as a wicketkeeper in a year. Adding more to his name, he became the first England cricketer to score 100’s in 3 consecutive ODI matches. As of his Indian Premier League career, he plays for the Sunrisers Hyderabad.

Talking about his income and net worth, a cricketer these days are paid a massive sum of money. And Jonny as a successful batsman wicket-keeper might be earning a hefty one. However, Jonny’s net worth remains confined.

Jonny is currently not seeing anyone and is single. However, this was not the case a year before. He was speculated to be dating the British actress, Eleanor Tomlinson. They first met at the Aintree racecourse in Liverpool.

According to some eyewitnesses, the pair were spotted flirting and spending a fun time together in the racecourse. It was even reported that they exchanged numbers. Considering such moments, it was for sure that they wanted to take their relationship into the next level.

He even asked Eleanor to go out for clubbing, but his effort went in vain. And since, there have been no reports about the two being together.

Jonny Bairstow was born to parents David Bairstow and Janet Bairstow. He has two siblings- a brother and a sister. 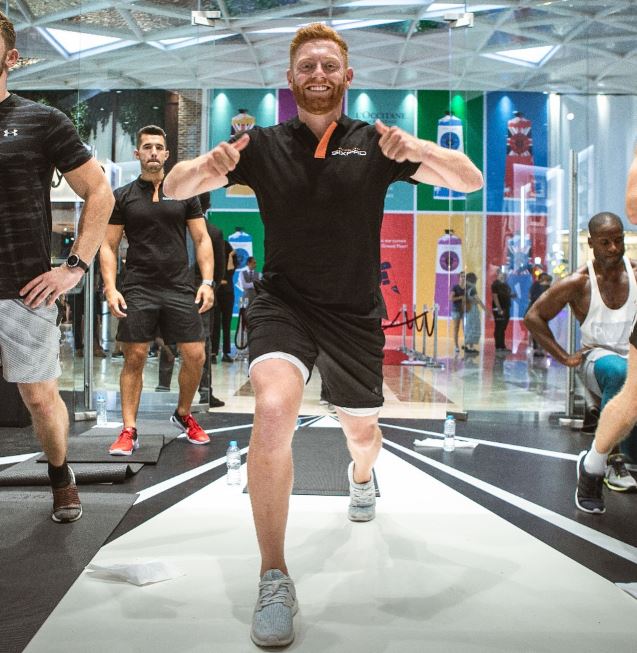 Jonny stands tall at the height of 5 feet 10 inches and weight 78 kgs. He has blue eye color and red hair.