The Internet is a platform where you learn from people around the globe and start something you have always dreamed of. Platforms like YouTube, Instagram, and Facebook, provides you with the opportunity to showcase your skills. Moreover, Jordan Beau has utilized the platform with his creative ideas and uploaded them through YouTube. As his videos were too funny and twisted, he has amassed a total of 661k subscribers on his self-titled YouTube channel.

Jordan was born in Encinitas, California on 24th November 1998. He is of American nationality and belongs to white ethnicity. His zodiac sign is Sagittarius. He has an older brother named Jeremy who is also a YouTuber. Information about his parents is not made public.

At a very young age, Jordan started his YouTube career to follow his dreams. On 23rd February 2016, he began his YouTube career where he uploads various challenges, daily vlogs, pranks and so on. As his videos are funny and watchable, the YouTuber is showered with over 661k subscribers on his YouTube channel.

Previously, Jordan was featured on his brother, Jeremy’s scootering videos. As of now, he has his own YouTube channel whose video has been viewed more than 60 million times. 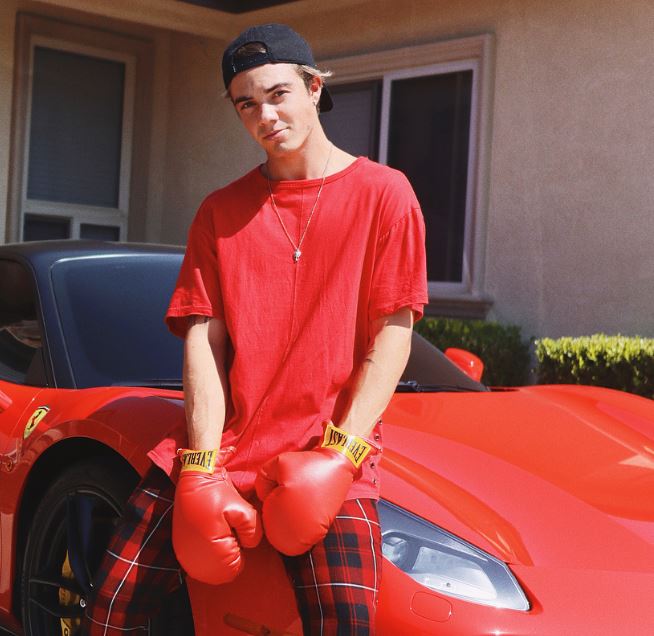 As of now, Jordan is dating Jordyn Jones which was confirmed by him in a very twisted post. On 22nd August 2018, he posted pictures of them on the river bank with caption the rumors are true but ended it with his quarter million subscribers on his channel.

However, his girlfriend, Jordyn, posted pictures of them kissing on the 2nd of September 2018 which confirms the news of dating.

Jordan was born in the beautiful city of California and shared his childhood with his brother, Jeremy. He also worked with his brother and featured on his scooter videos on YouTube. Information about his parents is still not revealed. 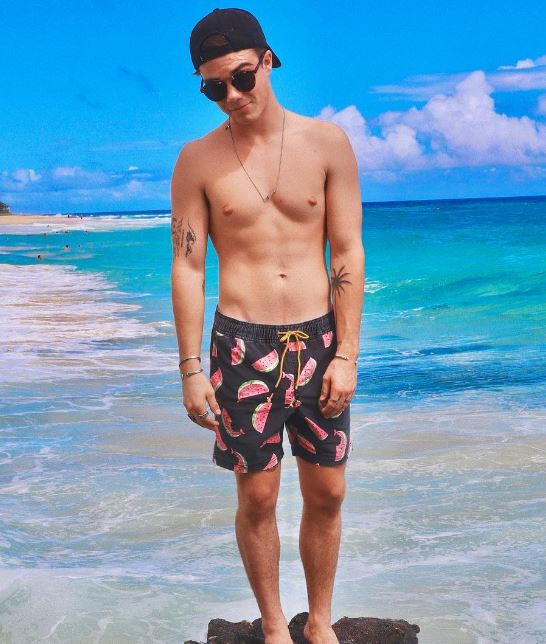 Jordan stands tall with a height of 5 feet and 8 inches and weighs about 72 kilos. He has a great physique and the stunning looks to charm his fans.