Jordan Maron is an American gamer who is known for playing games such as Minecraft in his YouTube channel named CaptainSparklez. He also uploads other games like Trials Evolution, Left 4 Dead 2, Happy Wheels, Portal, and rarely Call of Duty. From his extraordinary gameplay and amazing commentary, he has earned more than 10 Million subscribers on his channel.

Jordan was born in Los Angeles, California, in the USA in 1992. On every 10th of February, he celebrates his birthday and possesses the Aquarius zodiac. He belongs to American by nationality and possesses white ethnical background. Regarding his education, Jordan went to study at a semi-private school. After a year, he attended a Public school named Santa Barbara High School. Then, he graduated as Chemical Engineering at the University of California.

After dropping out from the 1st quarter of his sophomore year, Jordan began his career on YouTube in December 2011. At that time, he was working for Michinima.com and uploaded the Call of Duty videos on YouTube. Till this date, he owns nine-channel on YouTube which seven of them are active. 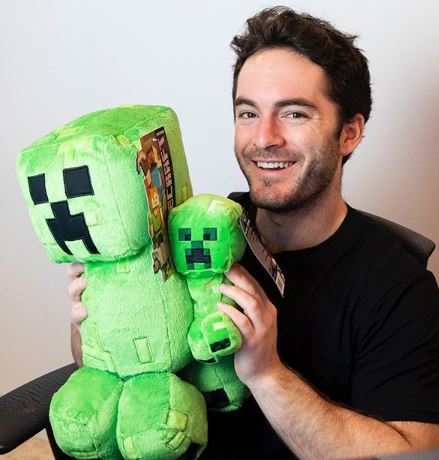 Jordan rose into prominence from his video named Revenge, which got more than 150 million views. Also, his video Fallen Kingdom was featured in Google’s Rewind YouTube Style back in 2012. Furthermore, he also holds the award recipient of King of the Web. Not only that, but Jordan is also active in live streaming site Twitch with more than 1.4 million followers. 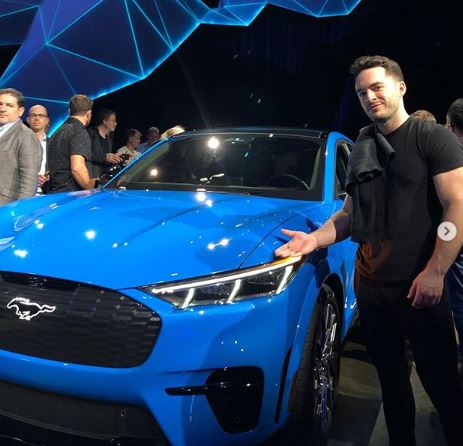 From his gaming career, Jordan has collected a handful amount of fortune as well as fame. He has bought a three-story house in Hollywood Hills which stands at the prize of $4.5million. his house is situated on the hilltop `which give a break taking view. But, he kept his house on the sale for $4.895 million according to Variety in February 2020.

For now, Jordan remains tight lips regarding his dating life. It seems he is living a single entity. Also, his social media sites don’t share any hints about his girlfriend; instead he shares his gaming and parody pictures.

Jordan was born in the Maron family to a mother named Linda. However, his parents got divorced when he was a child. Then, he moved with his mother to Santa Barabara to live with his grandparents. Eventually, his mother shared her second wedding with his stepfather, Gordon.

Jordan has a decent height of 5 feet and 7 inches and lives a healthy lifestyle. He has brown hair and brown eyes color.