Jorma Taccone is one of the versatile people in the Hollywood industry who has been working as an actor, writer, comedian as well as director. He is the actor from the best-known movies, Hot Rod (2007), Land of the Lost (2009), and The Watch (2012). He has also directed the series Brooklyn Nine-Nine’s episode: Thanksgiving.

Jorma was born in Berkeley, California, in 1977. On every 19th March, he celebrates his birthday and possesses a zodiac sign of Pisces. Belonging to American nationality, his parents’ name is Tony Taccone and Sue Ellen. He has a brother named Asa Taccone. He earned his graduation from the UCLA School of Theater, Film, and Television.

Jorma began his acting career by his debut role as Various in the Saturday Night Live from 2005 to 2014. During that time, he had worked as a writer in the TV series. He also wrote and acted in the film called Hot Rod in 2007. Then, he got cast in the hit movie called Role Models as Mitch form Graphics and Land of the Lost as Cha-Ka. 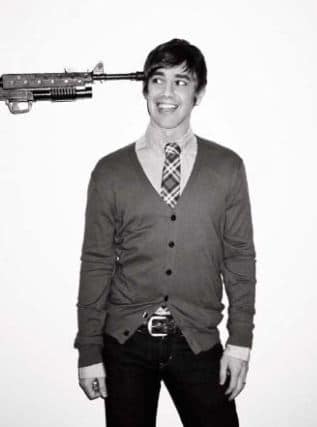 Eventually, Jorma has landed roles in numerous films like The Watch, Grown Up 2, Neighbors, Kung Fury, Storks, and Kung Fury 2. He has also voiced in the animated films like Spider-Man: Into the Spider-Verse as Norman Osborn and The Lego Movie 2: The Second Part as Larry Poppins. In the TV series, Jorma has portrayed in Major Lazer, Brooklyn Nine-Nine, Man Seeking Woman, Drunk History, and Bless the Harts. 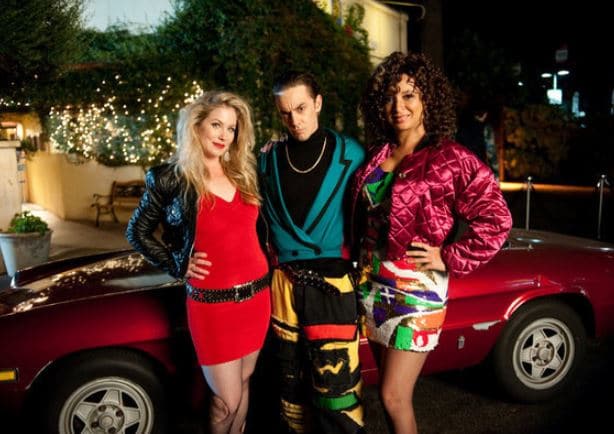 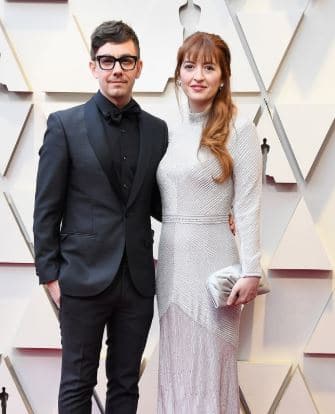 Jorma is a married man. He shared the oath with his wife named Marielle Heller. The pair’s wedding took place on 30th June 2007. They are blessed with a son named Wylie Red Heller Taccone. He was born on 12th December 2014. 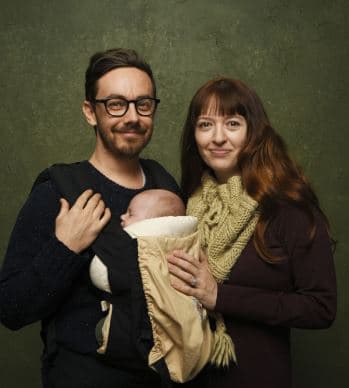 Jorma was born in the Taccone family and holds the middle name of Christopher. He is the son of Tony Taccone and Sue Ellen. His father possesses Italian descent, and Puerto Rican and his mother was Finnish, Dutch, and German. His parents raised him along with a brother, Asa Taccone, who is a member of the band Electric Guest.

Jorma has a height of 5 feet and 8 inches but hasn’t disclosed his weight information. He has black hair color and black eye color.