Jose Romulo Sosa Ortiz also was known by the stage name Jose Jose was a renowned Mexican singer, occasional actor and a musician. As he was a legend at his genre and style, people of Mexico built Jose Jose’s statue in Mexico City.

Jose Jose was born on 17 February 1948 in Mexico City, Mexico and died on 28 September 2019 in Miami. He possessed the birth of Aquarius. He was Mexican by nationality and possessed the ethnicity mixed.

Mexican singer Jose Jose aka “Prince of Song” who moved audiences to tears with melancholic love ballad is no more with us. He died at the age of 71 after battling with cancer about two years.

On his death, the Ministry of Culture showed sympathy via Twitter. They twitted “From the Ministry of Culture we are sorry for the passing of singer Jose Romulo Sosa, better known as Jose Jose of the prince of the song. Since the beginning of his career, the singer of EI Triste became one of the most beloved voices in Mexico. Rest in Peace.”

Jose started his professional career with serenades. Later, he co-founded a jazz and bossa nova trio called Los PEG where he played bass, double bass and also sang. But in 1967, looking for a solo career, he signed a minor contract to produce two singles under the name, Pepe Sosa. Under that name, he released the songs named EI Mundo and Ma Vie without success. 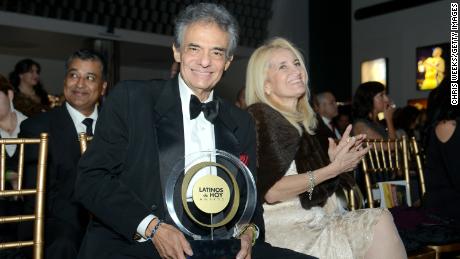 After that, in his early 70s, Jose released a song named, La nave del olvido, which successfully became the first big hit in Latin America and Mexico. Back on 1990, Raul Velasco a Mexican host and producer made a special TV show to celebrate Jose’s 25th anniversary on the road of music. The program lasted for over five hours and was featured with many special guests like Libertad Lamarque, Armando Manzanero many more. But due to excessive drinking habit and unceasing activity made his voice falter. Then in 2001, he recorded song Tenampa. However, due to his falter voice, the Tenampa received poor reviews and only sold about 500,00 units. After that, he announced retirement from recording full-length albums.

Contributing more than 30 years of life in the field of music, Jose had earned a handsome amount throughout his career. And his estimated net worth is estimated to be around $5 million. 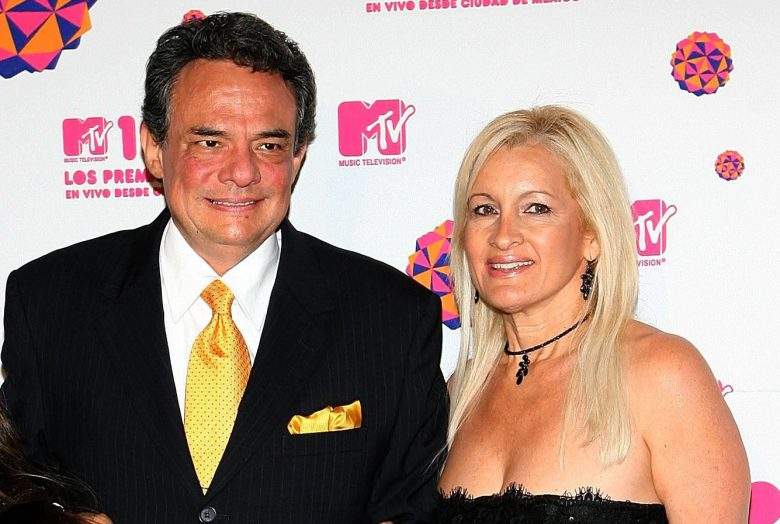 Jose had many ups and downs in his love life. In 1970, he started dating TV host Ana Elena Norena also known by the name of Anel. However, their relation didn’t go well and got separated in the same year. The following year, he got married to Natalia Herrera Calles but got divorced in 1975. Just after separating with Herrera, he returned to his first girlfriend, Anel and got married in 1976. They now share two children Jose Francisco (1975) and Martsol Estrella (1982). However, he again got separated with Anel and divorced in 1991. After couples of years, he then met Sara Salazar and later married in 1995. The same year, his third child named Sara was born at Latin American tour.

Jose was born to Mexican parents Jose Sosa Esquivel and Margarita Ortiz. He shared his childhood with his younger brother.

Jose was blessed with a decent body measurement. He stood tall at the height of feet 8 inches and weighed about 74 kgs.