Josh Dallas, an American actor, is famous for his character, Prince Charming, in the TV series Once Upon a Time. He has appeared in TV Series like Money (2010), CSI (2011) Manifest (2018). With his popularity, Josh has around 20k followers on Twitter and 640k followers on Instagram.

Josh was born in Louisville, Kentucky, USA on 18th December 1978 to parents Robert Michael Dallas and Diana Raymond. He holds American nationality and possesses mixed ethnicity. He has the birth sign, Sagittarius.

Josh began his professional career in acting with the TV series, Ultimate Force, portraying the character of Weaver. Later, he featured in the TV Series like Doctor Who as Node 2, Money as Spunk Davies, CSI and so on. However, His career got a spark when he landed the role of Prince Charming/David Nolan in the TV Series, Once Upon a Time from 2011 to 2018. Additionally, he got nominated for Favorite TV Duo with his wife Ginnifer Goodwin from People’s Choice Award.

Apart from his TV career, he also played a part in movies for the Marvel Franchise, Thor, Ghost Machine, Zootopia, Sidekick, and Manifest. 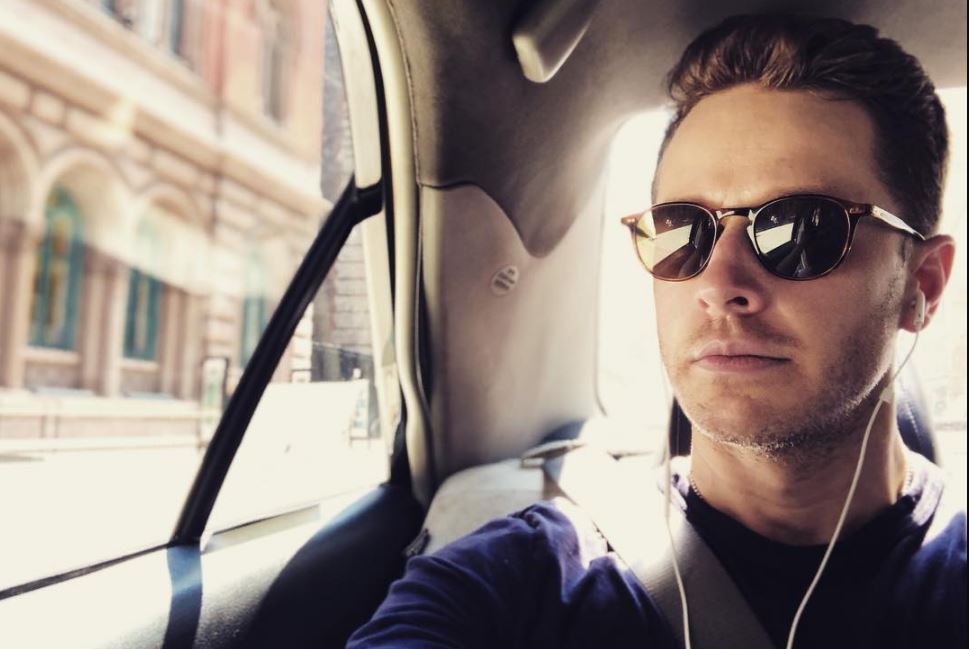 With all these works, he has amassed a net worth of around $3 million.

In the year 2003, Josh met Lara Pulver while working at Johanna, Windsor and the couple instantly clicked. In 2007, the couple got married after dating for five years. However, it did not last long, and they got divorced in 2011.

After that, he fell in love with his co-star, Ginnifer Goodwin while working in the TV series, Once Upon a Time in 2011. The duo got engaged in October 2013 and shared the wedding vows on 12th April 2014. Together, they have two beautiful children named, Oliver Finlay (2014) and Hugo Wilson Dallas (2016).

Josh grew up in Louisville with his parents, Robert Michael and Diana Raymond. He completed his high schooling from New Albany High School in Indiana. Then, he received a scholarship (Sarah Exley Scholarship) at 16 to study at the Mountview Academy of Theater Arts in London, England, UK. 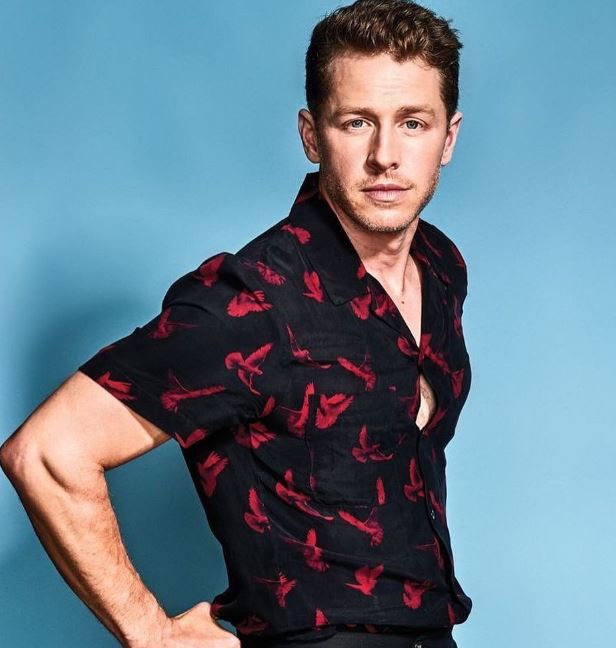 Josh Dallas stands tall at the height of 6 feet and 1 inch and weighs around 82 kgs.