The People’s Choice Award-winning actor Josh Hutcherson is not known for his acting but also his advocacy of the LGBT community through his “Straight But Not Narrow” campaign, which led him to be the recipient of “Vanguard Award.”

Josh Hutcherson is an American movie actor and television personality who was awarded Cinemacon Breakthrough Performer of the Year for the portrayal of Peeta Mellark in “The Hunger Games” in 2012 and People’s Choice Award in 2013.  He is well known for his performances in “Zathura,” “Little Manhattan,” “RV,” and “Bridge to Terabithia.”

He started early in his career. He began auditioning for the role at the age of nine and made his debut through an episode of House of Blend and ER. Early in his career, he was nominated for four Young Artist Awards and won two of them.

Before his TV debut, he had been in several commercials and minor roles in TV and films.  Throughout his career, he has acted in 34 movies and 17 TV series. He has been in two music videos. He has also worked as an executive producer in three movies while playing lead roles in them. 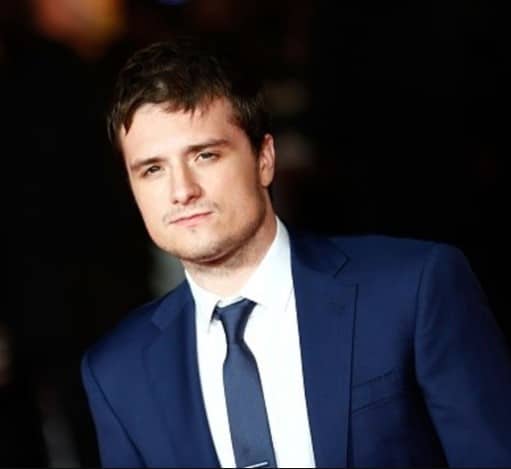 He has won four Young Artist Awards, Three MTV Movie Awards, One People’s Choice Award, Four Teen Choice Awards, and One Do Something Award in his name. In May 2012, he purchased 1861 square foot house in $2.5 million, which is estimated to worth about 4.5 million in 2020.

With this impressive track record, we can speculate his net worth to be huge. Though his actual income from his movies is not known, His net worth as of date stands at $20 million.

Josh had dated actress Vanessa Hudgens in 2011  for nine months after starring together in the movie “Journey 2: The Mysterious Island”, Before Vanessa, he was romantically involved with Alexandra Burman (never been confirmed), Zoey Dutch (few months), Victoria Justice (Jan 2008 to March 2009) and Lanchen Mihalic (2009-August 2012).

He is currently associated with Claudia Traisac, his “Escobar: Paradise Lost” co-star. They started dating since the fall of 2012. Regarding his sexual orientation, he has openly called himself “mostly straight.”

Josh was born on October 12, 1992, in Union, Kentucky, to mother Michelle Fightmaster and father, Chris Hutcherson. His mother used to work in Delta Airlines, and his father used to work as an analyst for the United States Environmental Protection Agency. He has a younger brother named Cannon.

He was raised in Kentucky, and he did his high schooling from New Haven Elementary School and later was home-schooled before attending Ryle High School. He was athletic and pursued sports in High School. 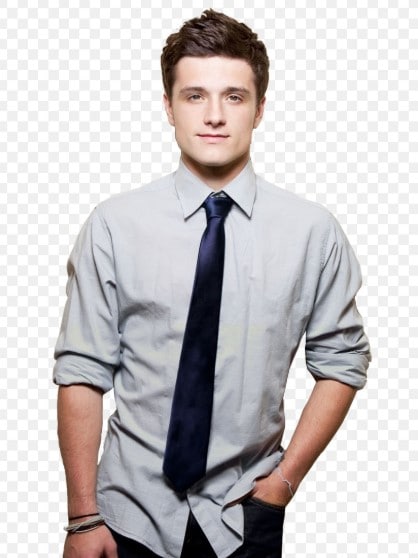 Josh stands at a decent height of 5 feet 7 inches and weighs around 68-70 kilos.  He has a chest size of 40 inches and a waist size of 34 inches. The hazel-eyed actor has dark brown hair.