Deep inside every model, there is a dream of becoming Victoria’s Secret model; and Josie Canseco has achieved it debuting in 2018 Victoria’s Secret Fashion Show. She is an American model and internet personality, who has already worked for Playboy, and Sherri Hill. Besides that, she is better known for being the daughter of José Canseco and Jessica Canseco.

Before appearing as a model, Josie was first introduced with her mother on reality TV series, Hollywood Exes. Then, she again stared alongside with her mother in a series called The Mother/Daughter Experiment: Celebrity Edition.

Afterward, the 22-year-old stepped into the modeling industry when she got signed with Next Management to model for teen. Then, she moved toward New York City. There Josie appeared in Aeropostle, Urban, and Teen Vogue.

But, Josie gained the limelight when her pictures with her friend, Canadian model Charlotte D’Alessio went viral at the Coachella Music Festival. Later in 2016, she auditioned for the Illustrated Swimsuit Issue and even became the Playboy Playmate for June. 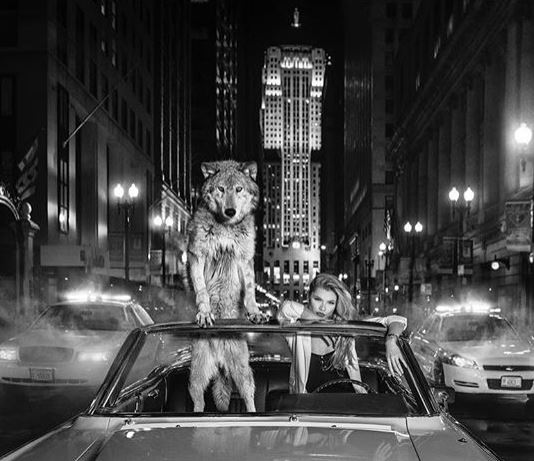 Her personality led Josie to showcase her talent in Fashion Weeks and model for the Kith x Coca-Cola 2018 ad campaign. Moreover, in 2018, she debuted in the Victoria’s Secret Fashion Show.

For now, Josie’s net worth is estimated at $2 million.

After ending four years of relationship with her boyfriend, Michael Seander – American rapper; she has found a new distraction. Now, she is in a relationship with a handsome guy, Brody Jenner who is an American TV star, model and disc jockey. The couple first met each other at a hotel party through Brandon Lee and Frankie Delgado during a Hills press tour in New York. 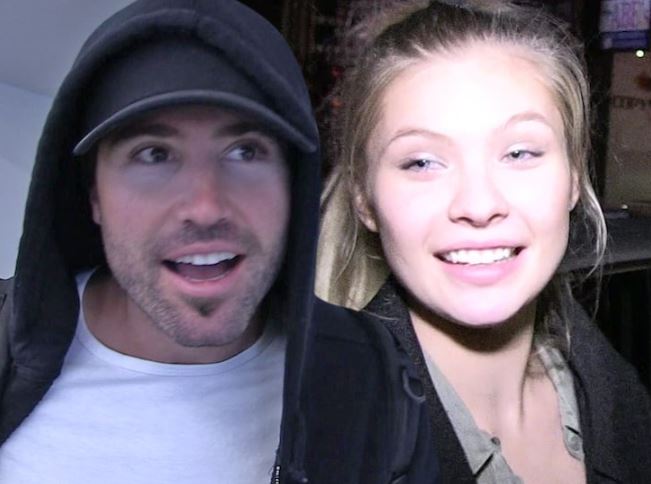 Since then, the couple has been spending time together and has also spotted sharing smooches in public. As for now, Brody and Josie are enjoying their love life, taking their relationship slowly and steadily.

Josie was born with a half Cuban descent to parents- José Canseco and Jessica Canseco. Her father is a former Major League Baseball outfielder, and her mother is a reality TV star as well as businesswomen. Growing up as a celebrity child, she appeared in the entertainment industry with her mother on the TV show called Hollywood Exes.

The beautiful model, Josie, has a height of 5 feet 9 inches with a slim fit body figure. She has blonde color hair and blueish eye color.