December 8 struck hip-pop fans with shock as their rising and loved rapper, Juice WRLD, passed away unexpectedly at the airport. The shocking news brought to the eyes of many of his listeners. It was regrettable as the rapper was beginning on his career and had won his first award, 2019 Top New Artist.

Juice WRLD was born on 2nd December 1998, in Chicago, Illinois. He held American nationality and came from African-American ethnicity.

Cause of Death and Funeral Details

The Hip-hop star, Juice WRLD, passed away on December 8, 2019. He suffered from a seizure and was pronounced dead at Chicago Midway Airport at age 21. The tragic death brought sadness and grief to his family and plans. Likewise, the Chicago Police Department shared that the rapper was bleeding from his mouth when the paramedics arrived on the scene.

Following the artist’s death, many media groups and fans alike came forward on Twitter to express their condolences to the family and to pay their respect.

BREAKING: JUICE WRLD passes on after suffering a seizure at Chicago’s Midway Airport.

He dies just 6 days after celebrating his 21st birthday

Prayers going to his friends and family pic.twitter.com/GJPQDq8qMm

“JUICE WRLD passes on after suffering a seizure at Chicago’s Midway Airport.”

He dies just six6 days after celebrating his 21st birthday.

“I usually listen to old school music, but Juice was one of the few that got to me and hooked on all of his music. He was in his prime and was sadly taken away from us. R.I.P. JuiceWrld”

Unfortunately, the rapper’s family has not shared information regarding his funeral and the time and location for the ceremony.

Juice developed himself as an artist during his high school days and released his first track on SoundCloud in 2015 titled, “Forever.” After releasing few records on the platform, he released his debut album in 2017 with the single “Lucid Dreams,” which became one of his biggest hits.

Later in December of the same year, Juice dropped three EP and was also featured on many hip-pop blogs such as Lyrical Lemonade. Moreover, he turned to a signed artist after signing a $3 million deal with Interscope Records. In 2018, he pleased his fans releasing his loved song, Lucid Dreams, with a video. In 2019 of May, he officially released his first studio album, Goodbye & Good Riddance. He also featured with artists such as Travis Scott’s, Astroworld, which made its way to number 31 on the Billboard Hot 100. 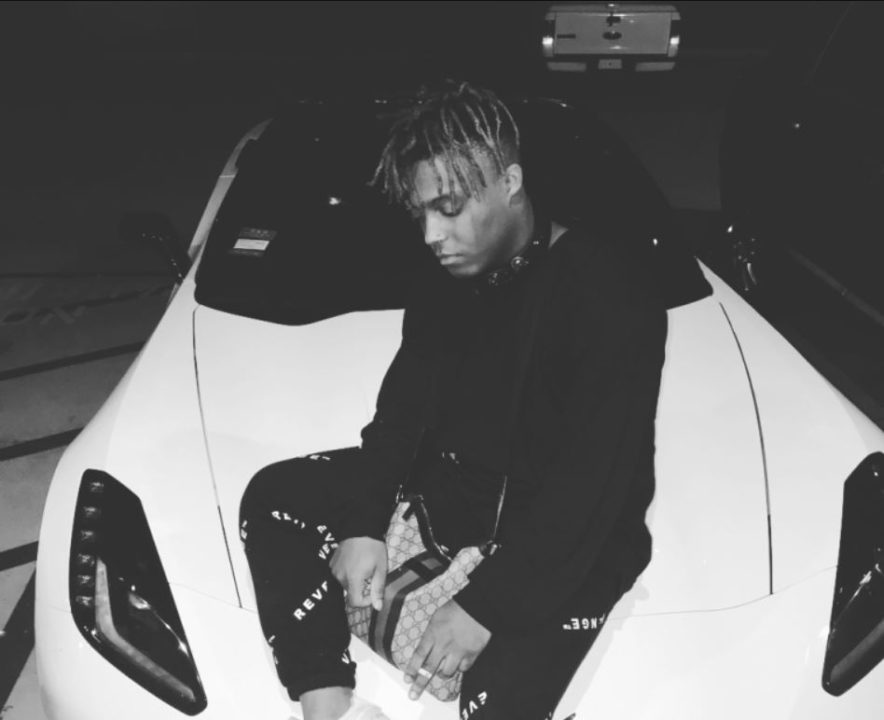 On April of 2019, the rapper released music video for Far and later released singles such as All Night, Hate Me, and Graduation. Before his death, Juice WRLD had a net worth of $3 million.

Juice last posted his girlfriend on Instagram on October 2, a video where they share a kissed. The video captioned,

“Can’t come down from the high you give me.. sometimes it feels like the worlds against me and I feel so empty, but when ur With me it fills me and exposes the real me ..lol really”

In 2018, Juice explained how he handled his relationship and his career at the same time. He shared,

“All my homies be like: ‘What you doing with a girlfriend? You got all this stuff going on.’ I love her, though. I can admit and say that I have feelings.”

Juice came from a broken family where his parents divorced when he was just three years old. He spent the majority of moving and being raised by a single mother. Moreover, his father was an absent figure, and the artist blamed his father’s absence for his drug abuse at a young age. 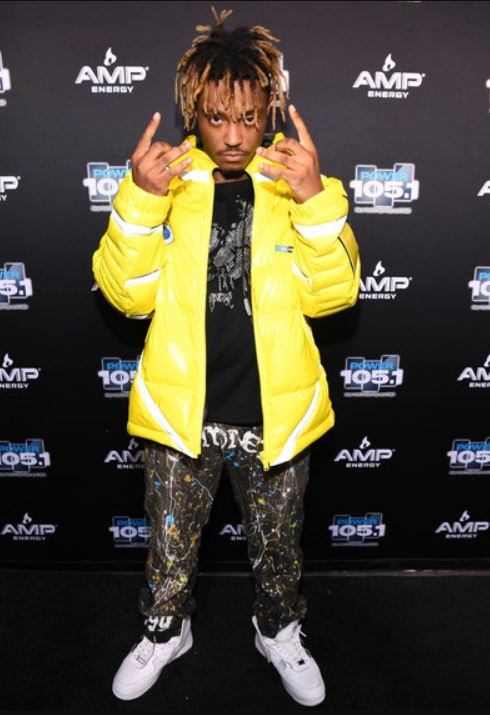 Juice had an average height and weight. He had a normal body size and was not obese. The rapper had black hair and brown eyes.