Julia Bradbury, an English Journalist, and television personality is well -known in the entertainment industry as the presenter of the Countryfile and Take on the Twisters. Moreover, she is employed by the BBC and ITV and has specialized in documentaries and consumer affairs.

Julia blows the candle on July 24, born in 1970. She was raised in Dublin, Ireland, and is British by nationality. She is Caucasian and has a birth sign, Leo. She is 49-years-old as of now. Talking about her educational endeavors, she attended Edith Weston Primary School and King Edward VII School in Sheffield. Later, Julia pursued acting classes and sharpened her skills. 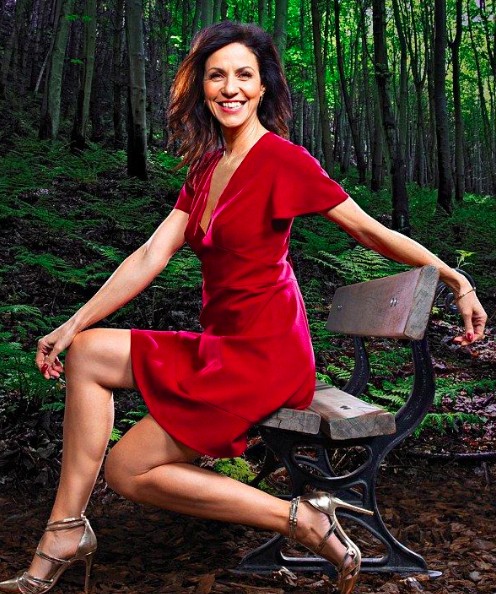 While growing up, Julia wanted to be a vet and then an actress. After completing her education, she began working with the Chrysalis TV. For some time, she worked as a television presenter and later joined L!VE TV. In the 1990’s she worked in the popular show Top Gear as a co-host. Moreover, her career rose to popularity after she began working for the BBC.

Between the years 2008 to 2011, Julia appeared in the four series of Kill It, Cook It, Eat It, which premiered on BBC Three. The series focused on commercially raised farm animals. Julia worked in the ITV as well and presented Wish You Were Here…? Apart from that, she worked for Channel 5 and BBC London 94.9 radio station. Being a versatile personality, Julia has released books such as ‘Julia Bradbury’s Railway Walks,’ ‘Unforgettable Walks’ and some more as well.

Nevertheless, her work has landed her comfort in her life and helped her live a lavish life. The estimated net worth of Julia is around $2 Million earned from her career. 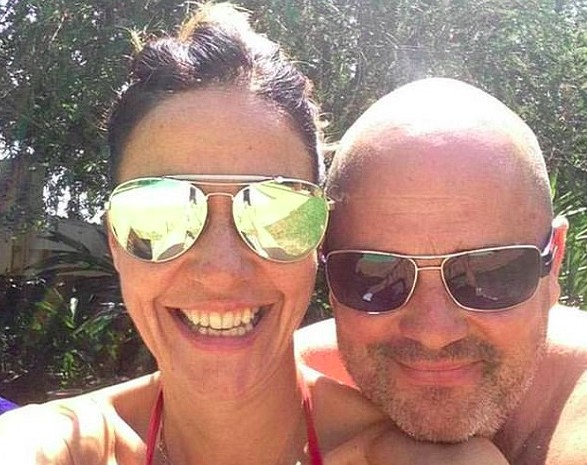 After being in a long term relationship, Julia married her boyfriend. Her husband’s name is Gerard Cunningham, and the couple tied their marriage knot in 2000. Together the couple has raised their three children. The name of Julia’s children is Zephyrus, born in 2011, and twin daughters Xanthe and Zena Cunningham, born on March 12, 2015. Moreover, Julia is pursuing her happy married life with her husband and children.

Julia is the daughter of Michael Bradbury, while her mother hails from Greek, whose name is not disclosed. Her father was a steel and engineering industry marketing director. The mother of Julia worked as a cloth designer and is an entrepreneur. As a child, Julia was raised along with her sister Gina. 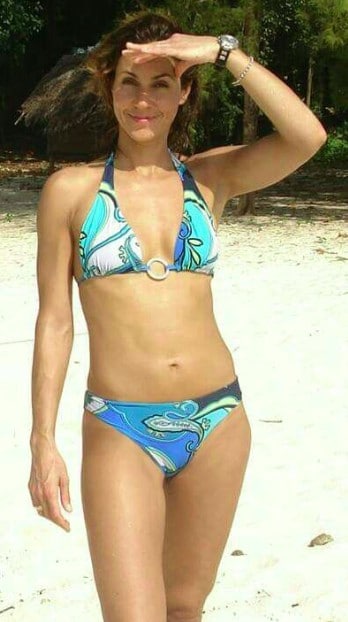 With an ideal height of 5 feet 9 inches, Julia has maintained her body weight. She posses a slim body structure and has a round body figure. The color of her hair is brown while she has brown eyes.