An American child actress, Julia Butters, hasn’t missed any chance to amaze her followers with her pure acting talent, which is showcased in the movies, Once Upon A Time in Hollywood. She also got recognized for playing the lead role as Anna-Kat Otto in ABC sitcom, American Housewife.

Julia Butters was born in Los Angeles city, California, in 2009. On every 15th April, Julia celebrates her birthday. She possesses American nationality and white ethnicity. Talking about his parents, she is the daughter of Darrin Butters and Lorelei Butters.

Julia started her acting career by stepping into the entertainment industry from the commercial auditions at age two. Eventually, she got the chance to play in the TV series, Criminal Minds season nine. She got portrayed as Gabby Hoffer, who was a 4—year-old girl that went missing. 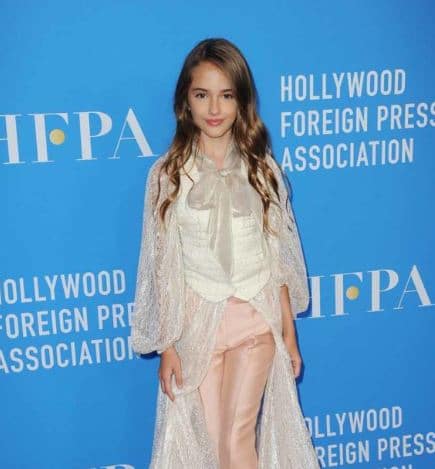 Then, Julia got cast for the short movie, The Rusted as Piper. From 2015 to 2016, she appeared as Cyd – a five-year-old girl in the TV series, Best Friend Whenever. During that time, she came as Ella in the Amazon’s family series named Transparent and served for nine episodes of the show. With her flawless acting led her into the ABC sitcom, American Housewife, as Anna-Kat Otto. 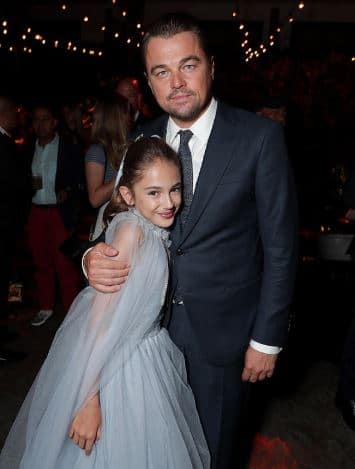 Julia’s works can be seen in the TV series and films like Term Life, A Family Man, The Kicks, Pals, and 13 Hours: The Secret Soldiers of Benghazi. Not only that, she rose into prominence from her role, Trudi Fraser in the movie, Once Upon a Time in Hollywood in 2019.

By appearing in many films and TV series, Julia has able to bag a handsome amount of figures. However, Julia’s net worth estimation remains under review.

Julia is a emerging child actress who is yet to baffled the Hollywood industry with her rare acting talent. Moreover, she is focused on pursuing her dream of acting and wants to cement a legacy in the industry. Moreover, she is prioritizing her studies in the first place.

Julia was born in Butters family and possessed a mixed ethnical background. She is the daughter of Darrin Butter and Lorelei Butters. Her father is a Disney animator who has worked in hit animated films like Ralph Breaks, the Internet, and Frozen. Whereas, her mother is a homemaker. Her parents are from Kearney, Nebraska. 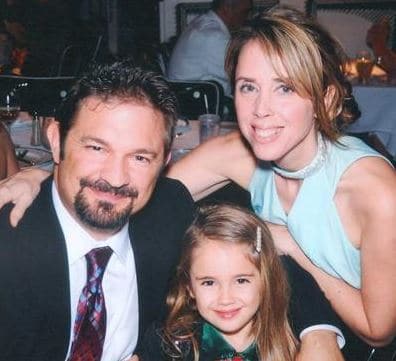 Julia is one of the beautiful teen actress in the Hollywood industry. But her body measurement, including her height and weight, hasn’t been disclosed. But, she has brown hair color and brown eye color.