Julie Foucher is an American former CrossFit athlete, who has competed in the CrossFit Games four times and has historically been one of the most successful women in the sports field. She is now a Family Medicine Resident at the Cleveland Clinic, Fairview Hospital.

Julie Foucher was born on 26th December 1988. Raised in Ann Arbor, Michigan, Julie is a Capricorn by her birth sign. She holds an American nationality and embraces white ethnicity. For her education, Julie went to Biomedical Engineering at the University of Michigan. She then attended Case Western Reserve University’s Cleveland Clinic Lerner College of Medicine.

Net Worth, Income and Salary

Julie found CrossFit in the summer of 2009 as she was preparing to apply to a medical school. She somehow stumbled upon a local affiliate owned by Doug Chapman, a member of the CrossFit Level 1 Seminar Staff. Julie’s background in high school gymnastics and track and field helped her with developing strength and skill. 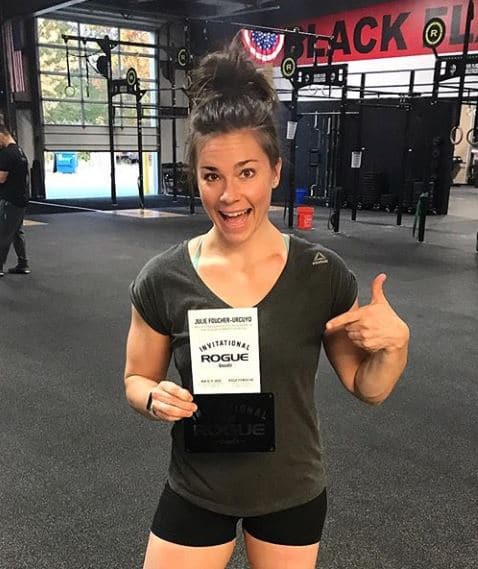 It wasn’t even a year before Julie qualified for the 2010 CrossFit Games, where she finished in 5th place. She placed 5th for the second time at the 2011 CrossFit Games around the time she had begun medical school.

Then, the 2012 season happened to be the most rewarding for Julie as she balanced her CrossFit Games training and first year of medical school, as she placed 2nd at the Games. In 2013, Julie took the year off of competition to focus more on school and returned in 2014, taking 3rd place. 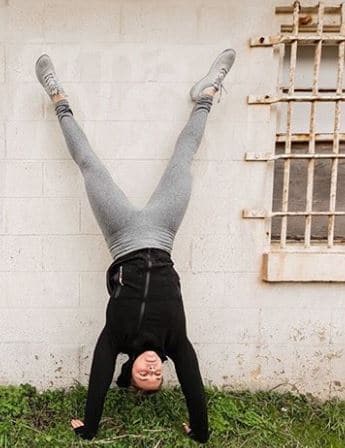 Julie had an Achilles tendon rupture at the 2015 Central Regional that ended her competitive career; she then returned to focus on her medical training full-time.

The figures of Julie’s net worth have not been reported yet.

Julie is married to her partner, Dr. Daniel Urcuyo. The two first met when they were studying at the University of Michigan, Ann Arbor; the two were friends at first. 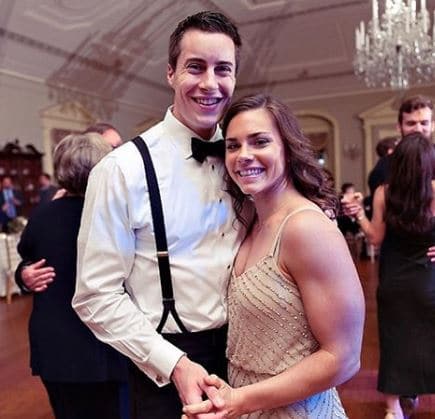 Both of them were passionated in CrossFit, which played a significant part in bringing them closer to each other. They even went to a local CrossFit affiliate together. It wasn’t long before their relationship became an intimate one as they started dating. 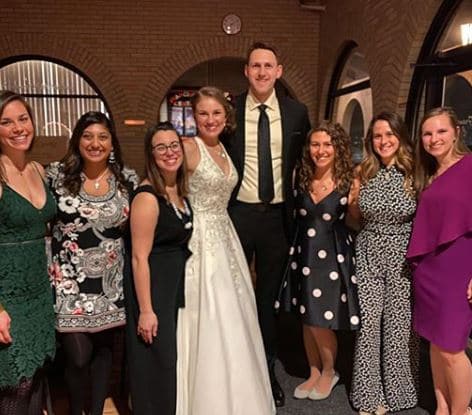 After six years of dating, Dani proposed to Julie in 2014. The two then exchanged their wedding vows on 23rd August 2015 in Sojourn Lakeside Resort, Gaylord.

Julie and her husband do not have any children as of now.

Julie is quite the expert when it comes to hiding any information on her family. The only thing known about Julie’s parents is that her mother’s name is Carol’ Marston’ Foucher. She also has a sister who is not so fond of showcasing herself to the media. 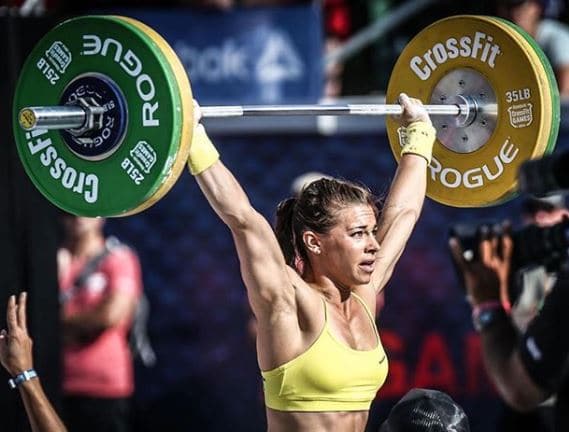 Now, it is not a surprise that Julie has a body to kill for; she is an athlete and a weightlifter. She works out hard to maintain her shredded body.