With the American Idol airing its final episode, the finale ended with Just Sam taking the crown for the next American Idol. Just Sam had predicted that she would make it big on TV one day, and her prediction did come true. Performing Stronger for her finale, she managed to win the hearts of everyone. We will be hearing from her a lot more in the coming days.

Just Sam was born on 23rd November 1999, in Harlem, New York, and she is 21 years old. She holds an American nationality and comes from African-American ethnicity.

Just Sam’s singing career started as a hobby and soon turned into a full career. Before entering the American Idol, she was a subway singer who earned in tips. Her tips were enough to cover her bills and rent. Besides, she also sings with The Rock Church in Harlem and attends service every Sunday Morning. The singer had made her TV debut in the American Idol season 18, and in her first audition, she broke down in front of the judges after only singing few notes of Lauren Daigle’s “You Say.” However, she more than made up for it covering “Rise Up.”

However, now the judges have named Just Sam to be the next American Idol, her lucks seem to be finally be turning for the better. Just Sam might be on her way to earn big money and sign lucrative contracts as in 2010 “American Idol,” the winner was signed to Hollywood Records and received $125,000 for winning the show. 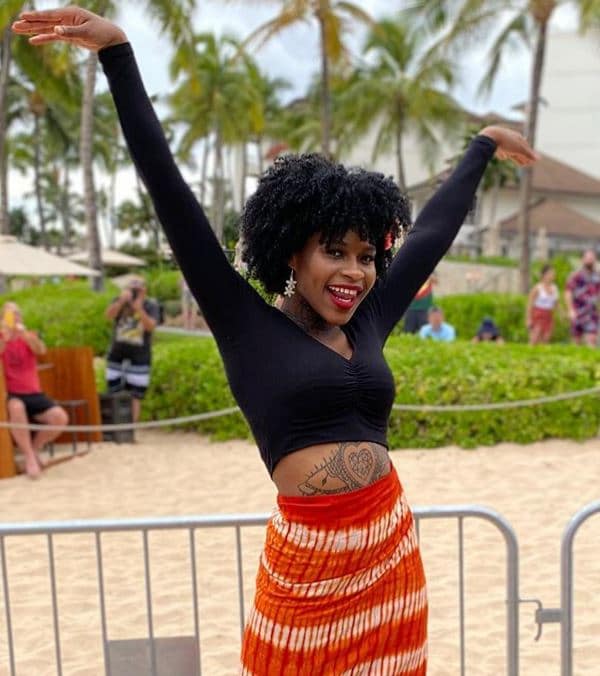 Likewise, the winner had also received $125 thousand for turning in a completed album. Besides, earning $1,000 a week while recording the album and $1,000 for every master recording delivered, the winner also had four months to complete the album. A budget of $300,000 will also be approved for the record. As of 2020, Just Sam’s net worth is estimated at $500 thousand.

Just Sam has shared stories on her life, but the singer has not talked about her dating life just yet. The singer is a part of the LGBT community and has a rainbow emoji on her Instagram bio. 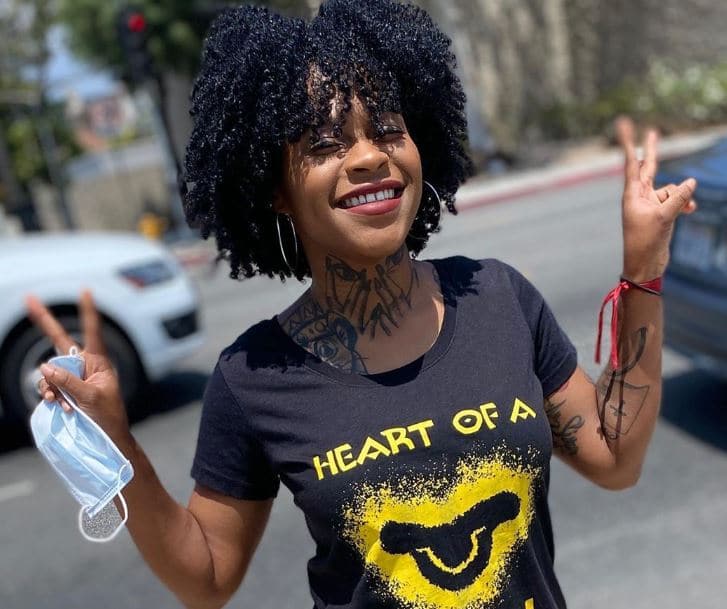 Just Sam and her sister grew up in a foster home as her mother was serving her jail time when Just Sam was very young. However, she was adopted by her grandmother, whom she refers to as her queen on her Instagram. She has shared her appreciation to her grandmother various times on her social media and even wished her on Mother’s Day. Likewise, Just Sam has a very complicated relationship with her mother.

Just Sam stands at the height of 5 feet and 7 inches. She is passionate about tattoos and had filled most of her body with tattoos.