Jersey Shore is back to TV screen with full of ups and downs, tires and turns. Jennifer Farley, whom we know as JWoww is also back to the show along with her husband Roger Mathews. The duo dated, got engaged, and married after the show. Now let’s know more about her, including her current job and net worth through this wiki!

JWoww’s birth name is Jennifer Lynn Farley. She was born on 27th February 1986 in Franklin Square, New York, USA. Her father name is Terry Farley and is of Spanish and Irish ethnicity. The information about her mother and sibling is not available. She did her schooling at Columbia High School and was later registered at New York Institute of Technology. She is an American citizen and best known for her American reality television series Jersey Shore and also as the main cast of Snooki & JWoww.

Net worth, Salary, and Career

JWoww grew up in East Greenbush. Her first work was a nanny. Later owned a graphic design company named Jenni Farley Designs, Inc. She entered into the entertainment industry only at the age of 23, via MTV reality show Jersey Shore. After being a part of the show, she gained massive popularity and also appeared in several shows including The Three Stooges, One Life to Live, The Mint, Jersey Shore Family Vacation and others. 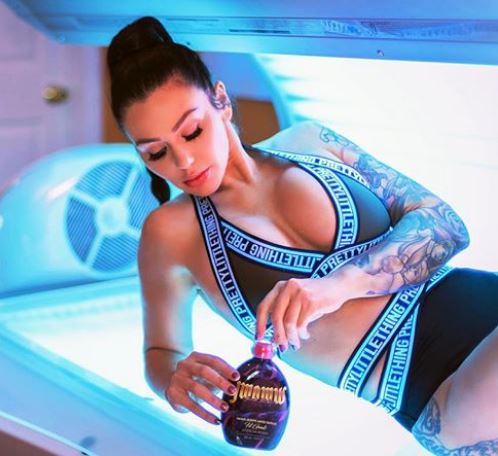 She was also a host of the MTV’s Club New Year’s Eve 2013. She starred in the second season of Snooki & JWoww for which she was successfully able to catch an eye and from all. Jenni won the seventh season of Worst Cooks in America: Celebrity Edition in 2015. She is a strong supporter of gay rights and comes out in support of LGBT community. From her career, she has increased her net worth up to $3 million. Her salary is not revealed to date.

The couple got married in 18th October 2015 after the 3 years of engagement. They bought a house and are living together in New Jersey. From this marriage, they are blessed with two children.

Their first child was born before the marriage in July 11th, 2014 and welcomed the second children in May 2016. Before being in relationship with Roger, she dated Pauly D and Tom Lippolis. 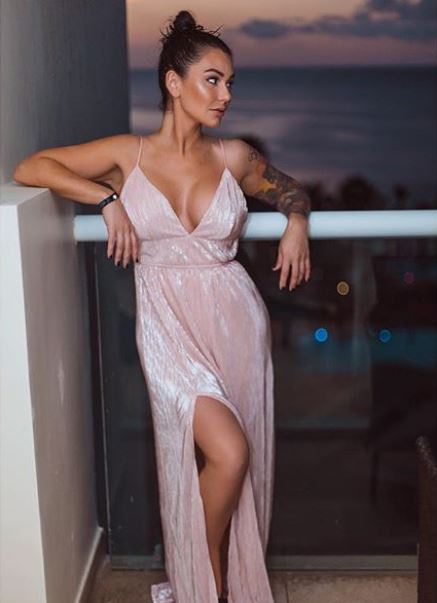 JWoww was ranked in ‘Sexiest 100 Ladies of the 21st Century’ by GQ magazine in 2013. She has an attractive face with a good body and height of 5 feet 7 inches. Her body is measured 36-24-36. She has brown eyes and dark brown hair. She is also active in social site and has a large number of followers with massive 6 million followers on Instagram and 4 million followers on Twitter.