Widely known with the stage name Kai, Kim Jong-in is a Korean singer who is part of the South Korean-Chinese boy band called EXO. He is also the lead dancer of the group and has got signed with S.M. Entertainment. He even got his popularity skyrocketed after appearing in the web series called Choco Bank in 2016.

Kai was born as Kim Jong-in in Suncheon, South Korean, in 1994. On every 14th of January, he celebrates his birthday and possesses the zodiac sign, Capricorn. He holds South Korean nationality and possesses Asian ethnicity. He graduated from the School of Performing Arts Seoul in 2012.

Before being an EXO member, Kai was a contestant in the 10th S.M. Youth Best Contest in 2007, which he won. Then on 23rd of December 2011, he got introduce in the Exo member and performed for the first televised performance along with EXO members Tao, Chen, and Luhan. In April 2012, they officially debuted and released a single titled, Max step during mid-2012. 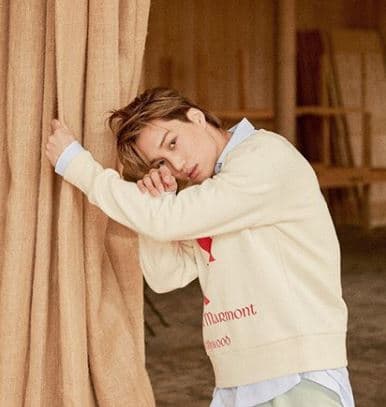 To this date, the EXO Team has released two albums named Exology Chapter 1: The Lost Planet and EXO PLANET #4 – The EℓyXiOn [dot]. Furthermore, he has also involved in the acting field in the series like Choco Bank, 7 First Kisses, Andante, The Miracle We Met, and many more. 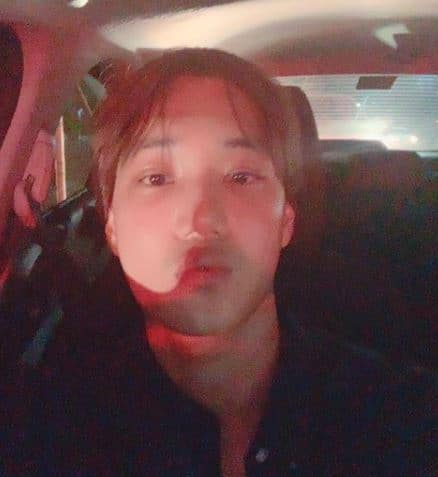 Having a cute and attractive personality, no wonder Kai’s fans, especially girls, seek into his personal life to find he is available or not? So, after digging into his social media account, we came to know that Kai was in a relationship with Krystal. She is a member of K-pop girl group ‘F(x)’ and a S.M. Entertainment artist. 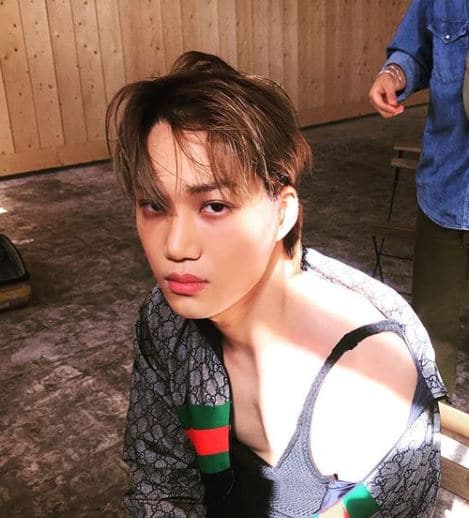 However, their relationship came to an end in mid-2017, confirmed by S.M. Entertainment.

As of now, Kai hasn’t been rumored with any dating news. Also, his social media account doesn’t share any clue of him having a girlfriend. For now, he is devoted to his boyband to bring new songs and cool dance moves in the Korean industry.

Kim Jong-in, aka Kai, was born in Suncheon, South Jeolla Province. But, he hasn’t talked much about his parents in public.

Kai had an interest in jazz dance at the age of eight. During his third grade, he got influenced by The Nutcracker and decided to train in ballet dancing. While he was in S.M. Entertainment, Kai became technical expertise on popping, locking, and Hip hop.

The K-pop artist, Kai, has an intriguing personality and appearance whose height is measured at 6 feet. He has black eyes, wavy hair, and a charming smile. With that, he has successfully driven the fan following of 8.7m on his Instagram account, zkdlin.