Kaitlyn Leeb is a Canadian actress who proclaimed her presence in the entertainment industry by appearing in the movie, Wrong Turn 4: Bloody Beginnings. She even rose to stardom from her significant role in TV series, Degrassi: The Next Generation.

Kaitlyn Leeb was born in North York, Toronto, Ontario, in 1988. On every 18th of June, Kaitlyn celebrates her birthday and holds the zodiac sign of Gemini. She holds Canadian nationality and mixed ethnicity. Kaitlyn earned his graduation from York University in Psychology.

Kaitlyn started her career as a model and even won the Miss CHIN Bikini Pageant. Eventually, she began into acting and landed the first role in the movie, Wrong Turn 4: Bloody Beginnings in 2011. She even showcases her acting in a Sci-fi thriller based film called Total Recall and the American TV series, Beautiful People. 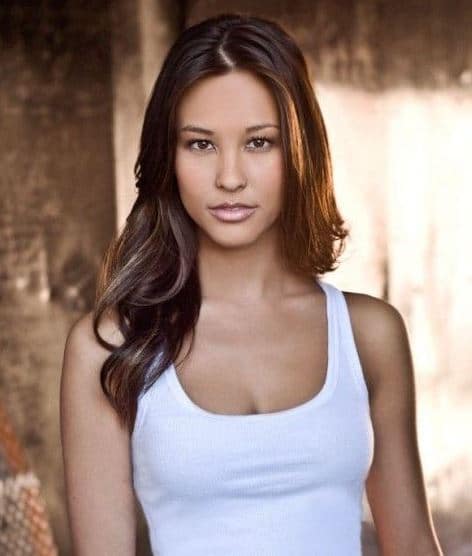 Her acting was loved by many viewers, which led her to garner a significant role in the Canadian TV series, Degrassi: The Next Generation as Jennifer Doolittle. To this date, she has made more than twenty acting credits, including Rogue, Slasher, Spinning Out, Single Ladies, Backpackers, and many more. 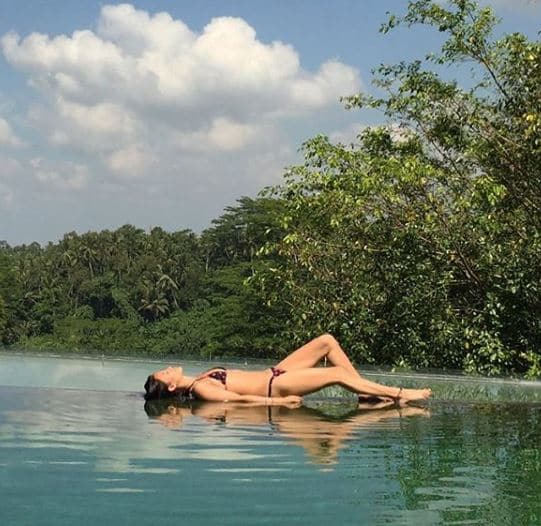 As of 2020, Kaitlyn’s net worth remains under review.

Kaitlyn is living her blissful married life with Ted Leeber. Her husband is a graduate student from St. Michael’s College and the University of Guelph. He is working at Stonecap Securities as an institutional equity trader. 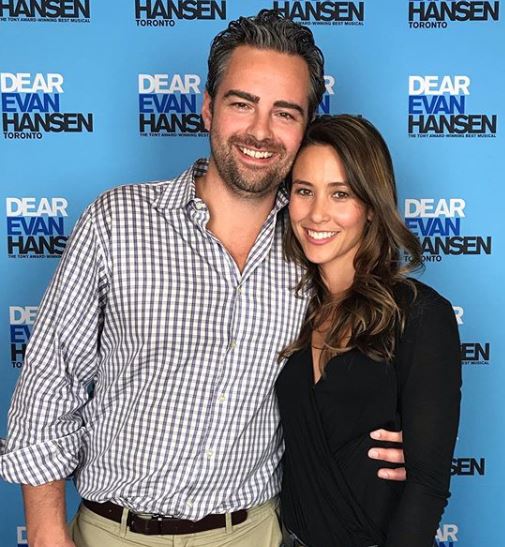 The couple walked down the aisle on the 17th of August 2013. However, they haven’t spilled details on where did their wedding took place. The duo is blessed with two daughters named Avery Elizabeth Leeb and Presley Leeb. His firth daughter, Avery, was born on the 5th of August 2016, and Presley was born in 2020. 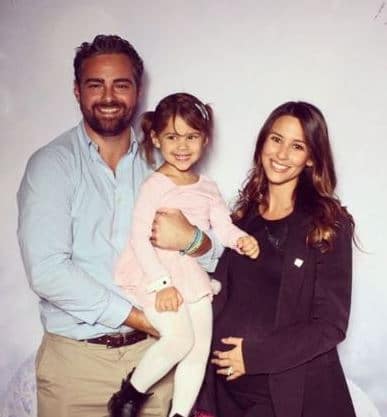 Kaitlyn and her husband, Ted, are residing happily with their two beautiful children.

Kaitlyn was born possessing the ethnicity of Irish and Chinese descent. She, with her three siblings were raised by their grandmother after their parents divorced.

Kaitlyn has a height of 5 feet and 4 inches and weighs around 55kg. Also, she wears a shoe size of 7 (US) size. She has brown hair color as well as eye color.