Kane Williamson is best recognized as the skipper of the Kiwi national team. He is one of the best cricketers (Captain & Batsman) New Zealand has ever produced. He is appraised to join the league of Stephen Fleming, Martin Crowe, etc.

Kane Williamson was born on 8 August 1990 in Tauranga, New Zealand. He was raised alongside three sisters and twin brother; Anna, Kylie, Sophie, and Logan. For his studies, he joined the Pillans Point Primary School and later Otumoetai Intermediate. Then, he graduated from Tauranga Boys’ College.

Kane Williamson started playing representative cricket at the young age of 14. After he turned 16, he started to play for the senior teams of Bay of Plenty and Northern District. They even won the State Championship in 2007-2008.

Then in 2008, the U-19 New Zealand squad was under the captaincy of Kane Williamson, and he led the team to the 2008 World Cup semi-finals losing against India. 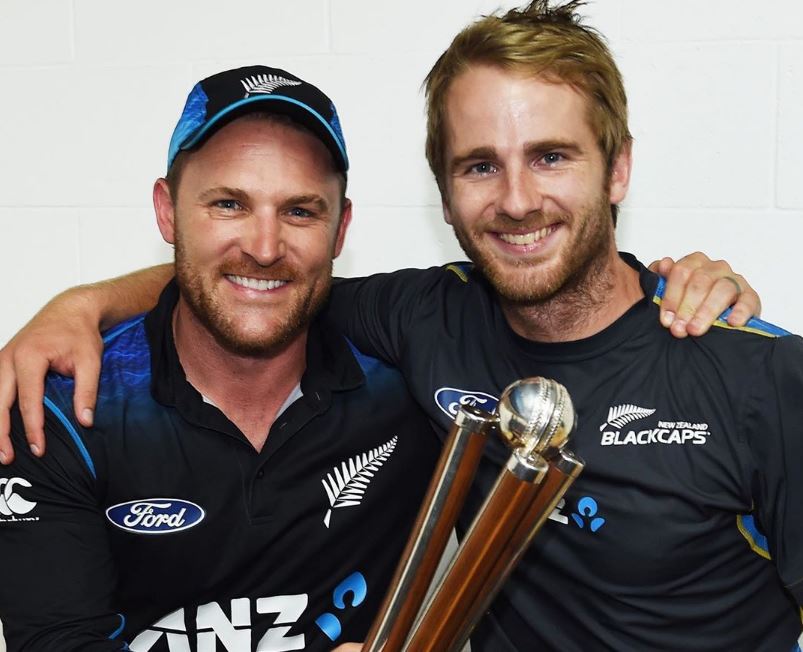 After a couple of years in 2010, he made his ODI debut against India and Sri Lanka in a Tri-series. But, it was not a dream debut for him as he was dismissed for a duck twice. The following year, he also made his test debut against India. Well, this match definitely gave him confidence as he scored a brilliant 131. Then came his T20 debut in 2011 against Zimbabwe. However, he didn’t get a chance to showcase his talent as the openers of New Zealand, Martin Guptill, and Brendon McCullum, singlehandedly took over the game.

As of now, he is the captain of the New Zealand national team and has been leading the team pretty well. With such talent and skills, he has accumulated a net worth of $3 million.

Kane Williamson is in a low-key relationship with a nurse girlfriend, Sarah Raheem. The couple has been successful in maintaining a low-profile dating life. 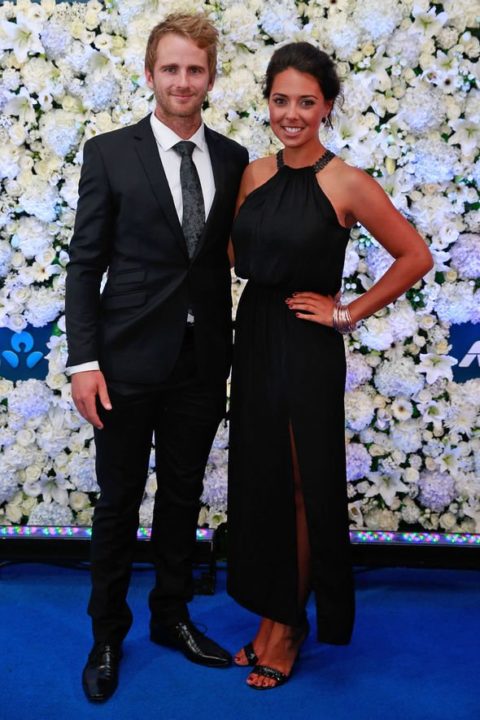 While many cricketers flaunt their girlfriends and wives on their social media, Kane prefers to be on the opposite side. However, Sarah is always there for him when it comes to supporting Kane during his matches.

Hopefully, the couple will publicly make an announcement if they take a step ahead in their relationship and get married.

Kane Williamson was born to parents Brett Williamson and Sandra Williamson. He is a few minutes younger than his twin brother. 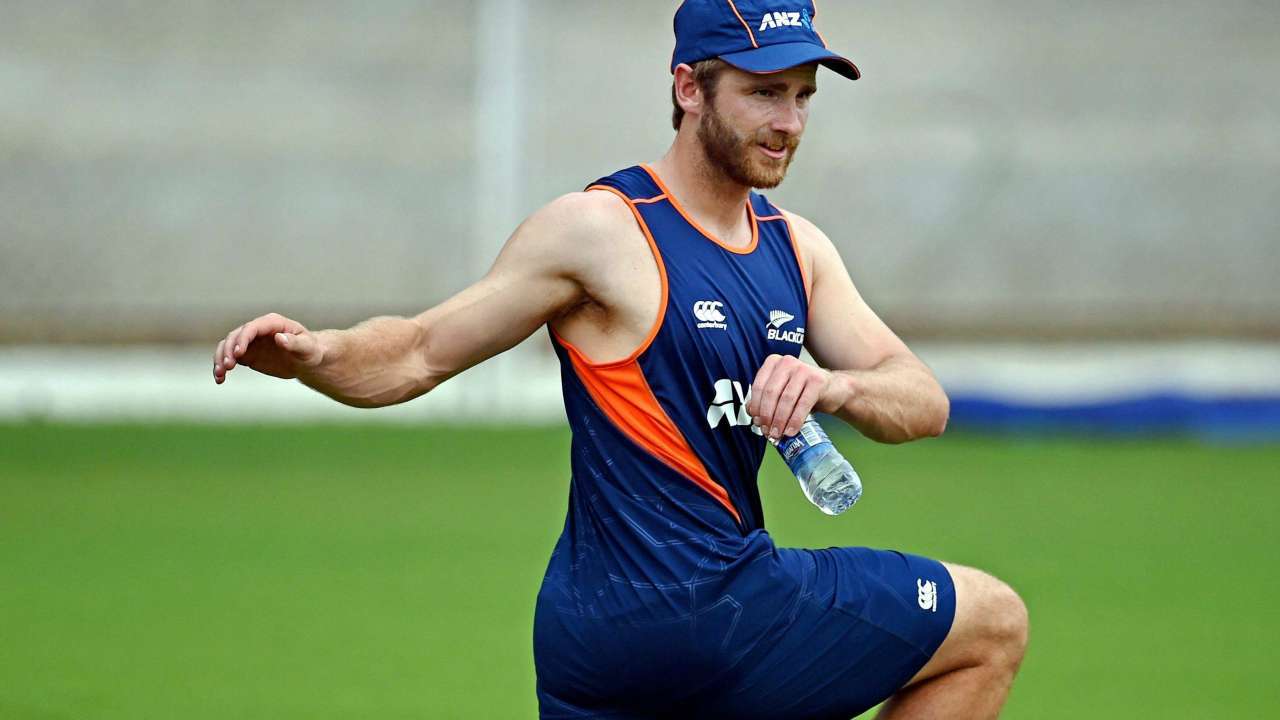 Kane stands tall at the height of 5 feet 8 inches and weighs 65kgs. He has light blue eye color and has brown hair.