Among the five casts of the Netflix reboot Queer Eye, only Karamo Brown had previous experience working in the entertainment industry. The one who is responsible for ‘Culture’ is a TV producer, a host, and TV star. He was on MTV’s The Real World: Philadelphia premiered in 2005. When he debuted on MTV show, the whole world was watching as that was the first moment for gay African-Americans to be TV reality show cast.

Born on November 2, 1980, Karamo Brown is from Houston, Texas. He was born to Jamaican parents and has three sisters as siblings. He holds American citizenship and is of brown-Jamaican ethnicity. The 42-year-old celebrity’s zodiac sign is Scorpio. He went to Florida A&M University for graduation. Apart from being a star, he is also a licensed social worker.

Karamo Brown Net Worth and Salary

Brown entered Hollywood back in the year 2005, leading him to the top of the list. He has worked for a decade and has earned a good name, fame, and money. The report of 2016 mentioned his annual income to be approximately $170 thousand. So, in 2023, his annual salary might be $1 million or more. 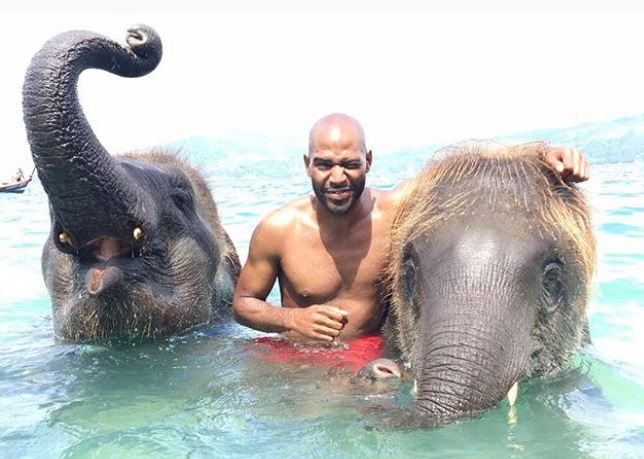 Karamo is also a producer, so he must have his worth in million. As of 2023, Karamo Brown holds an estimated net worth of $9 million.

Brown is openly gay and loves being a helping hand for them. After completing the Real World show, he proposed to his best friend/partner Tre Thomas on April 19, 2014. He tweeted about the proposal on his Twitter account.

‘I proposed and he said ‘yes’ We are engaged #KaramoandTre2015 #TrueLove’

But, recently, there is no information leaking about their relationship. He might be dating him secretly, but it is also possible that they already broke up.

Karamo is dating his partner Carlos Medel as of 2023. He claimed that he met his current lover Carlos when he coincidently liked one Instagram photo.

Previously, Karamo was dating Ian Jordan, with whom he even planned a wedding.

Brown came to know about his first child in the year 2007 when his child was 9 years old. After completing his work on The Real World, his high school friend called him and revealed his son’s info.

The Grio recorded his statement of 2013:

‘My best friend at the time, she and I, being young kids had a relationship and she got pregnant, but I wasn’t aware of it. Years later after being on The Real World, I was coming home one day and there was a stack of papers on the doorstep for back child support and I was like, wow, there’s a kid out there in the world that has my name.’

When he found out about his child, he unofficially retained himself out of his career and moved to Texas from Los Angeles. His friend helped him in getting his son’s custody. And in 2010, he also adopted Chris, Jason’s half-brother.

Career as a Reality Star

Karamo debuted in a reality show career in the year 2005 when he was offered for being a cast in Real World: Philadelphia. The premiere was world-known as he was the first African-American personality to be cast. After that show, he also competed in its second version: The Inferno II.

Brown then took a break from being a celebrity and became active in social work. He co-founded a social organization ‘6in10.org’ to help people know more about HIV and its stigma in the LGBTQ community.

In 2016, he made a comeback from ‘The Next 15’ show. He also produced ‘HuffPost Live’ and became a host for Huffington Post. In 2018, he starred Netflix reboot Queer Eye as a ‘culture expert.’ 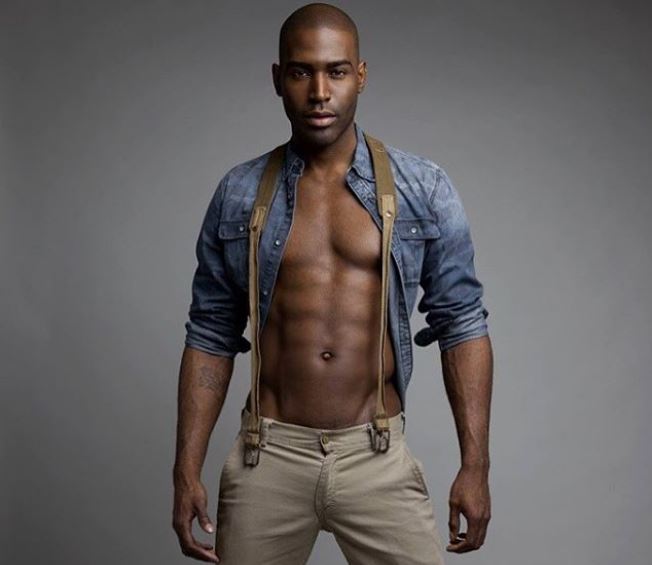 Karamo is a tall guy with a height of 6 feet 2 inches and weighs 84 kilos. His body is measured 35-32-33 inches and 16 inches round neck. The 12-number shoes fit perfectly on his feet. His skin and eyes are brown. He loves to keep his short natural black hair.

How old is Karamo Brown?

Where is Karamo Brown from?

What is Karamo Brown sexuality?

What ethnicity is Karamo Brown?

Karamo Brown is brown-jamaican by ethnicity.

What is Karamo Brown net worth?

Who is Karamo Brown husband?

Karamo Brown was previously engaged to Ian Jordan, but they are no longer together.

Who is Karamo Brown partner?

How many kids does Karamo Brown have?

How tall is Karamo Brown?