The Netflix original horror series, the Hunting of the Hill House, gained huge attention, thanks to its actors and behind the scene members. Among those, Kate Siegel plays the role of Theodora Crain. She has also played in other horror films, including Hush(2016) and Oculus (2013). She even has voiced horror podcasts Calling Darkness and The NoSleep Podcast.

Kate Siegel was born in Silver Spring, Maryland, the U.S. in 1982. Her birthday falls on the 9th of August and holds the Leo zodiac sign. Kate holds the nationality of American and belongs to white ethnicity.

In 2007, Kate began her career with the movie named The Curse of the Black Dahlia. The same year, she played in another film, Steam, as Elizabeth. She also appeared r in Hacia La Oscuridad, which had its world premiere at the Tribeca Film Festival. Eventually, she portrayed in numerous movies like Man Camp, Puke in My Mouth, Knocked Down, The Collector, and Wedding Day. 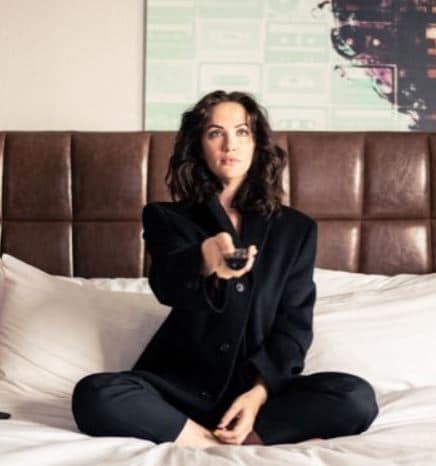 In 2013, Kate played as Marisol Chavez in a supernatural psychological horror film, Oculus. in 2015, she played in the short film – The Program and Wine Jabs. She rose into prominence from the film, Hush as Maddie Young in 2016. The movie led her to gain nominated the Fright Meter Award for Best Actress.

Furthermore, she has appeared in other horrors/thriller films – Ouija: Origin of Evil and Gerald’s Game. She earned the stardom from the Netflix horror series, The Haunting of Hill House. She will be coming to The Haunting of Bly Manor in 2020. 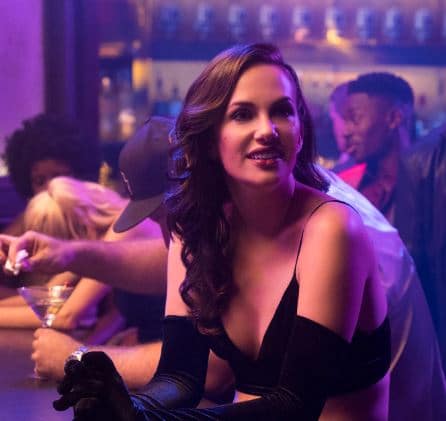 Kate is married to her husband, Mike Flanagan, who is a director. The duo tied to wedlock on the 6th of February 2016. The couple has also worked together in horror films like Oculus and Hush.

Kate and Mike gave birth to two children – a son, Cody Paul Flanagan, and a daughter, Theodora Isabelle Irene Flanagan. His son was born on the 26th of November 2016, whereas their daughter was born on the 3rd of December 2018.

Mike has a child from the previous marriage from Shea Cerveny.

Kate was born as Kate Gordon Siegel-Baum, whose parents’ identity is yet to be revealed. She completed her education from Syracuse University, New York, USA.

Kate has a curvaceous body structure whose height stands tall at 5 feet 8inches and weighs around 60kgs. She has green eyes along with shiny brown hair.