The Titanic movies still give emotional breakdown when Jake and Rose had their final moment of battling with death. And in today’s topic, we are talking about Rose, which was portrayed by Kate Winslet.

Kate Winslet is a British actress who has played films like Heavenly Creates, Little Children, and Mildred Pierce. Not only that, she will appear in the upcoming James Cameron’s Avatar 2.

Kate Winslet was born on Reading, Berkshire, England, in 1975. She celebrates her birthday every 5th of October. She belongs to British nationality and holds mixed ethnicity of Swedish, English, and Welsh. She is the daughter of Roger Winslet and Sally Bridges-Winslet. She grew up with three siblings – Beth, Anna, and Joss. She earned her education from the Redroofs Theatre School and studied drama.

After appearing at the age of 7 in the Entertainment industry, Kate starred on the British stage, united in the mid-1990s. Her first film was Heavenly Creatures. Then, she earned a lead role in the Titanic, which gave her international stardom. Later, she appeared in the movie called The Reader, which led her to win the best actress Oscar award. 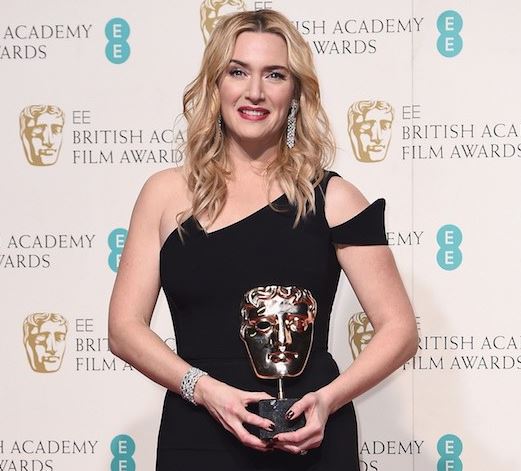 The movie Titanic also led Kate to win several awards like Academy Awards. Before the 90s, she appeared in the movie like Hideous Kinky, Holy Smoke!, Hamlet, Jude, and Sense and Sensibility. From the year 2000, she was cast in movies like Quills, Enigma, Iris, War Game, Little Children, The Holiday, Carnage, Steve Jobs, Triple 9, Wonder Wheel, and Blackbird. Moreover, Kate appeared in TV series – Dark Season, Anglo Saxon Attitudes, Get Back, Being Mick, Mare of Easttown, and Moominvalley. 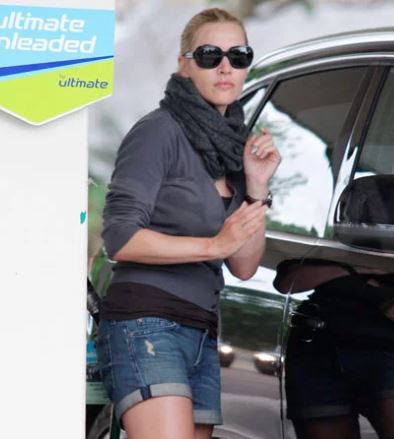 After having two unsuccessful marriages, Kate has finally found someone who understands her better than others. She is married to her husband named Edward Abel Smith, who is a businessman. The couple shared their oath in the year December 2012 in New York. The couple welcomed a son named Bear Blaze Winslet. 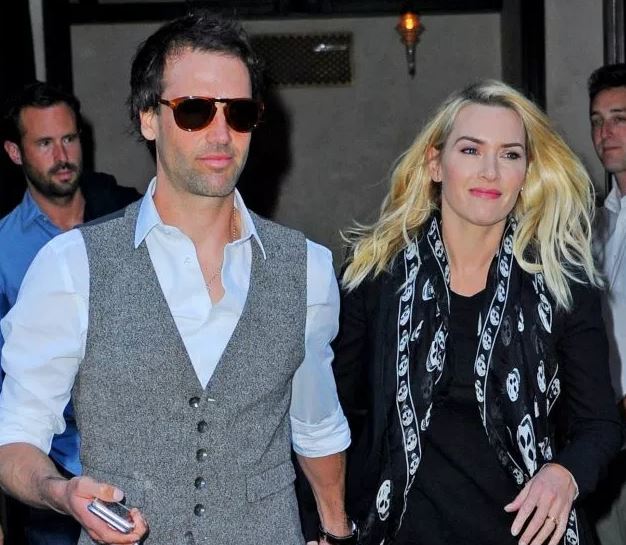 The couple first met on holiday at Richard Branson’s estate with her two kids – Mia and Joe, on Necker Island in 2011. 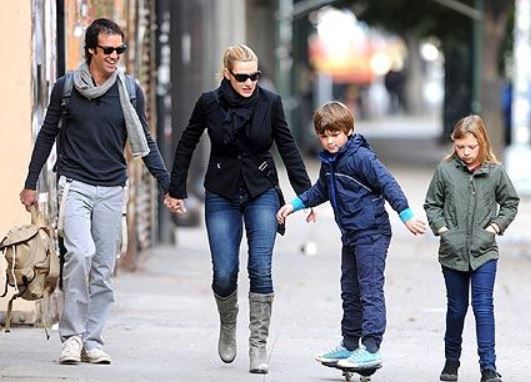 Talking about her past relationship, Kate married her first husband, Jim Threapleton, in 1998. Together, they welcome a daughter named Mia. But the couple got divorced in 2001. Afterward, she got married to her second husband, Sam Mendes, in 2003. They welcomed a son, Joe, but got divorced in 2011.

Kate was born in the Winslet family and held a mixed ethical background of English, Swedish, and Welsh. She is the daughter of Sally Bridges-Winslet and Roger Winslet. She has three siblings, two sisters Anna and Beth and one brother, Joss Winslet.

At age 11, Kate was into acting. She got a role in a television advertisement called Sugar Puffs cereal, which was directed by Tim Pope. Eventually, she made a cinematic debut at the age of 19.

Kate is recognized for being one of the beautiful actress in the Hollywood industry. She has a body measurement of 37-26-36 inches and has a cup size of 34C. She has a height of 5 feet 6.5 inches and weighs around 63kg. Moreover, her beauty is enhanced by her blonde hair color and blue eye color.