Katerina Rojmajl, an American model and entrepreneur, rose to notoriety after winning the Miss Georgia USA 2019. She represented her state, Georgia in the Miss USA 2019 but failed to make it to the Top 10 and got eliminated. She owns a cosmetics company named, Katerina Cosmetics, which she started at the age of 19.

Katerina was born in the Czech Republic on 9th September 1998. She holds American and Czech nationality, and her birth sign is Virgo.

Katerina had an interest in modeling and fashion since her childhood and competed in modeling competitions. In her teens, she participated in the Miss Georgia Teen USA but could not clinch the title but came in third place in 2016. Her dedication and effort to improve and become better forced her to be in the 2019 Miss Georgia USA.

All her hard work and interest paid off as she won the coveted prize of Miss Georgia USA 2019. With the win, she became eligible to participate in the 2019 Miss USA. However, she could not repeat the same at the grandest stage. 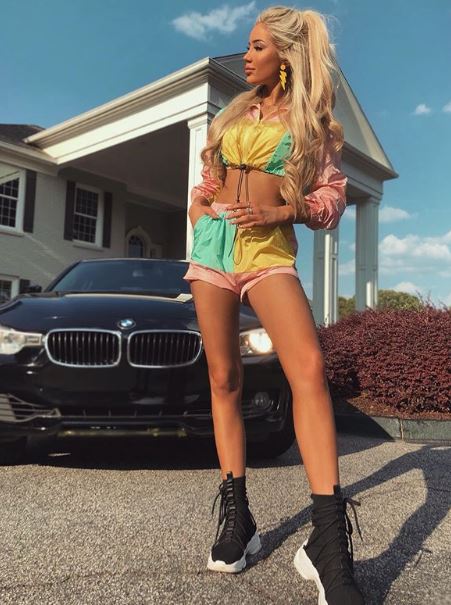 She is also the owner of Cosmetics Company named, Katerina Cosmetics. She began the company when she was 19. Also, she is the ambassador of Kiva, which helps in providing financial support to people wanting to start their own business.

As a model, she works for several swimwear and brands like Fashion Nova, Hot Miami Styles, Beach Bunny Swimwear, and so on. Also, she promotes her cosmetic line on her Instagram account as well as her YouTube channel.

Katerina makes her income as the owner of a company and a model; however; her net worth is under review.

Katerina is in a relationship with a handsome young man named Czarek Czworkowski. They began dating since 2015 and made their relationship public in November of the same year. She went to prom with him in high school and posted about the event on April 2016.

Katerina and Czarek have been together for over four years, and the bond is becoming stronger by the day.

Katerina is the oldest of six siblings who grew up together in Atlanta. She became a role model for their younger sisters and helped them in their career paths. On 30th June 2019, she posted a photo from their photoshoot with her two sisters, Victoria and Marianna. 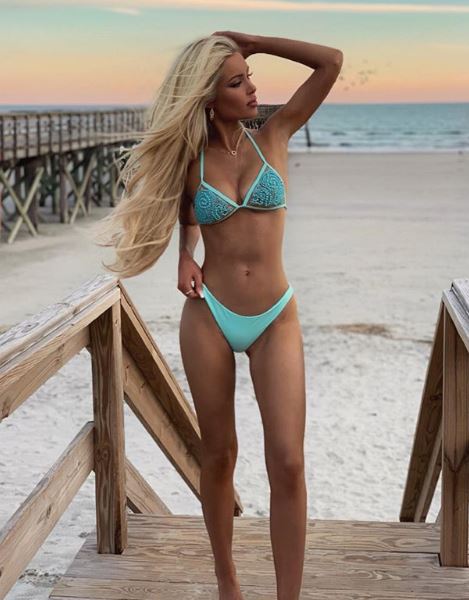 Katerina possesses a barbie doll figure standing with a height of 5ft and 11 inches. She has got blonde hair color with green eyes.