Famous beauty vlogger and YouTuber Kathleen Fuentes is best known for being a beauty guru and Style Haul partner. She owns her own YouTube channel having more than 4.1 million subscribers. Besides that, she is also famous in an Instagram account, having followers over two million.

Kathleen was born on January 27, 1992, in Miami, FL. She currently ages 27 years and possesses the birth sign of Aquarius. She is American by nationality and holds the ethnicity of white.

Kathleen started her professional career as a YouTuber from January 26, 2013, which she tilted her channel name KathleenLights. There she started posting videos regarding makeup tips. First, she was struggling to get views on her videos, but after she uploaded the video named Get Ready With Me! Date Night Makeup ft. Naked Basics Palette on April 10, 2013, she started gaining a lot of attention. 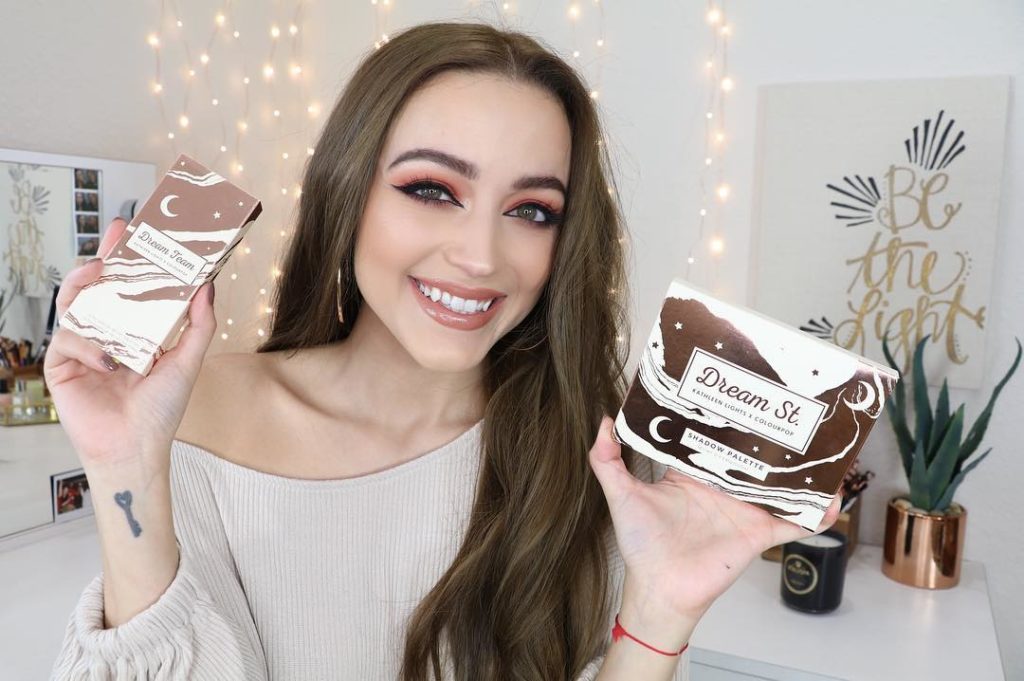 Then after getting a lot of attention, she started uploading her video with collaborating with many renowned faces on YouTube. In 2014, she collaborated with the beauty brand named Colourpop Cosmetics and established the lipstick Lumiere. After that, in 201, she collaborated with the band, where she released two videos named Where the Night Is and Where The Light is Eyeshadow Quad. Similarly, she released another brand of lipstick Lumiere 2 and three Ultra Satin, which is a liquid lipstick.

Counting to release new brands of lipstick like Miami Fever and Havana Nights, she started collaborating with Ofra Cosmetics. Then on October 25, 2016, she released a limited edition of eyeshadow palette with Morphe Brushes. However, in 2017, she became one of the hottest brands after launching her own cruelty-free nail polish line named KL Polish.

Owning a YouTube channel and having many cosmetic brands, she might have earned a decent amount of money till the date. And her estimated net worth is around $1.1 million. 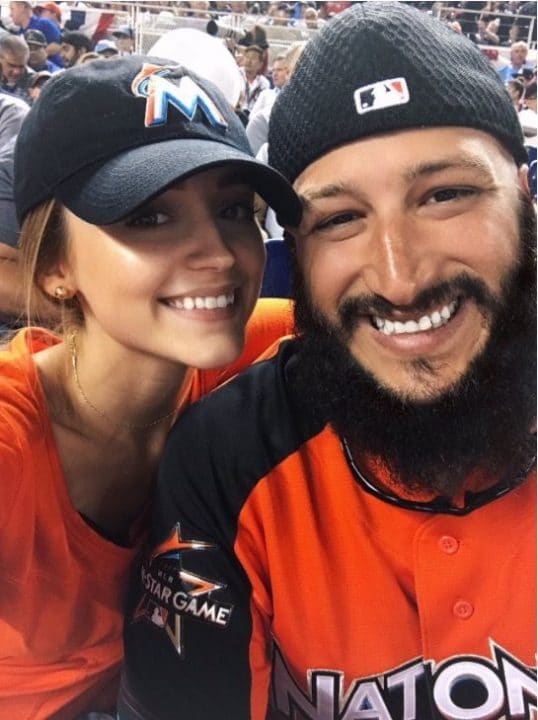 Kathleen is a happily married woman. She is married to her longtime boyfriend, Daniel Fuentes, a U.S. navy. They first met each other through Kathleen’s best friend, Amelia. She is Daniel’s younger sister. Then after dating each other for a couple of years, they tied the knot on November 22, 2010. However, much information regarding their married life is yet to be known, as Kathleen has not sparked a light of her married life to the media.

Kathleen was born to American parents, who are originally from Cuba. However, information regarding their names is still unknown to the media. Her parents separated when she was 18 years old. However, she keeps mentioning her mother on her Instagram post.

Back on March 11, 2015, share a picture with her mother via Instagram on the occasion of her 20th birthday, where she thanked and praised her mother for her struggle and sacrifice to raise her.  She grew up with her elder brother Johnny and younger sister Yvette Luis. 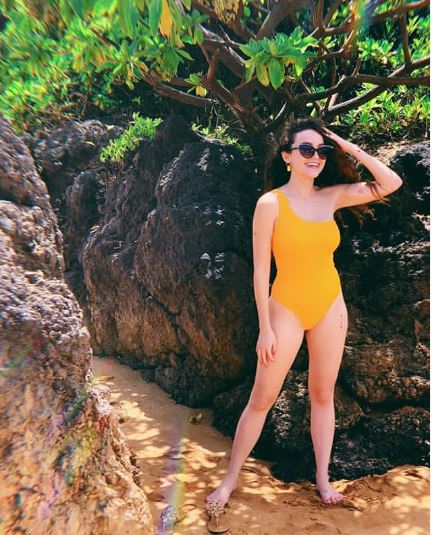 The beauty blogger Kathleen is blessed with decent body measurements. And she stands tall at a decent height of 5 feet 1 inches and weighs about 48 kilograms.  She has brown colored eyes and has pairs of beautiful brown eyes.