An award-winning American producer, director, and screenwriter Kathryn Bigelow is best known for being the first woman to win an Academy Award for being the Best Director for her work on The Hurt Locker. Moreover, she is also known for her work in films like Strange Days, Point Break, and Zero Dark Thirty.

Kathryn was born with the name of Kathryn Ann Bigelow on 27 November 1951 in San Carlos, CA. She currently ages 68 years old and possesses the birth sign of Sagittarius. She is American by nationality and holds the ethnicity of white. Regarding his academic qualification, she went to Sunny Hills High School in Fullerton, California. After that, she went to San Francisco Art Institute to receive her Bachelor of Fine Arts in the year 1972. She also has earned a master’s degree.

Kathryn started her professional career as an actress in the year 1978 with the movie named The Set-Up. After that, in 1981, she created The Loveless, which was inspired by her love of the class film named The Wild Ones. Then in 1989, she released her major studio project named Blue Steel. Moreover, besides working in the movies, she also has worked on television since 1993, science fiction miniseries named Wild Palms. She also has directed the futuristic action thriller series named Strange Days in the year 1995. 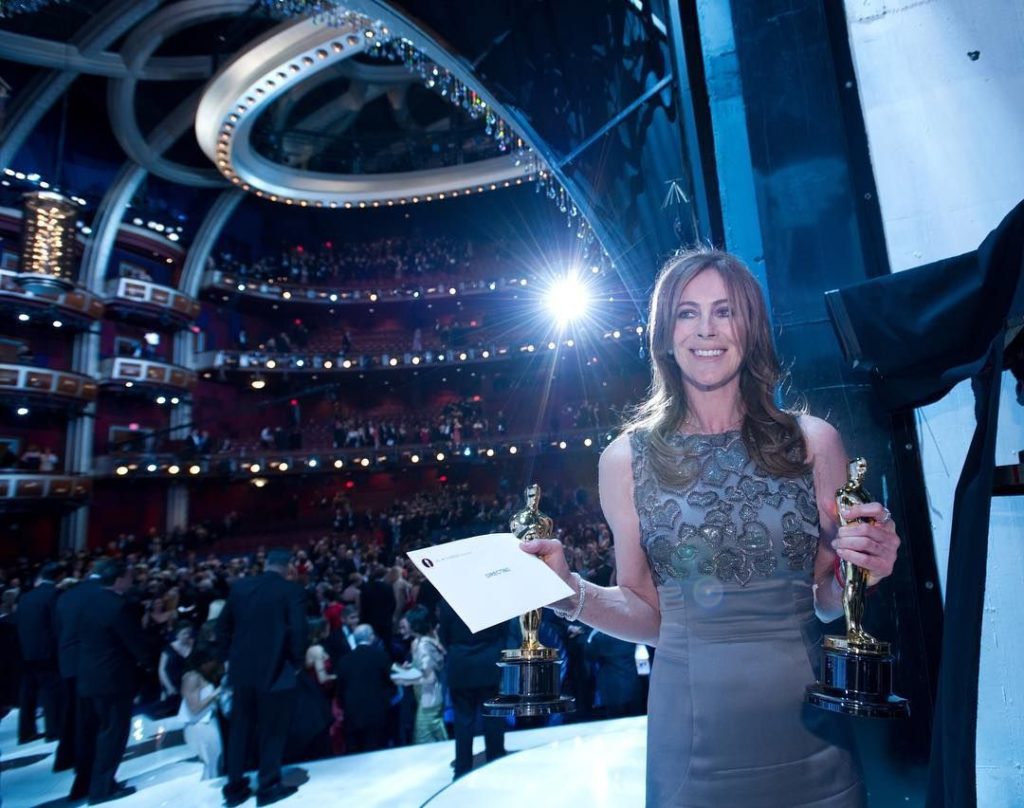 Then the following year, she also wrote a screenplay for a television thriller series named Undertow. Moreover, she also has directed episodes of the crime drama named The Inside and Karen Sisco. She, alongside Boal, later joined forces to directed The Hurt Locker in the year 2009, which was one of her most viewed feature films. Similarly, she teamed up with Boal for their next film project named Zero Dark Thirty in the year 2012. That film shows the real-life efforts to find the infamous terrorist Osama Bin Laden and the military operations who ended Bin Laden Life. And both of them have received the Golden Globe Award nomination for their project.

Being the famous award-winning writer, director, and producer, Kathryn might be enjoying her fortune she is making from her professional career. And her estimated net worth is estimated to be around $40 million.

Kathryn married her longtime boyfriend, James Cameron. The duo tied the knot in 1989. Before the duo got married, they dated each other for a couple of years. However, their married life didn’t go as well as they might have imagined. Just after two years of marriage, they divorced in the year 1991.

Kathryn was born to American parents. She is the daughter of Ronald Elliot Bigelow and Gertrude Kathryn Bigelow. However, information regarding her sibling is still unknown to the media. 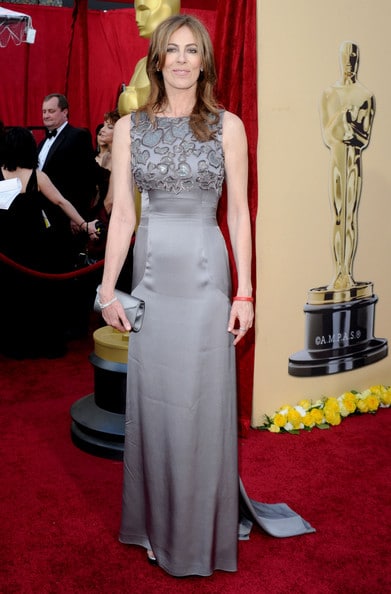 Kathryn is blessed with a decent body measurement of 34-23-34 inches. She stands tall at a decent height of 5  feet 11 inches and weighs about 60 kilograms. She has brownish hair and brownish eyes.