Katie Rost rose to fame after participating in The Real Housewives of Potomac in 2016. She was also seen in 2017 BET talk show named Teen Summit. A model by profession, Katie has already endorsed top makeup and fashion brands like CoverGirl, L’Oreal, and Macy. Now without further ado, let’s take a peek into her profile!

Born on 7th July 1980, Katie Rost’s hometown is in Potomac, Maryland. She is American by nationality and belongs to African-American ethnicity. Her zodiac sign is Cancer. She was born to Rost family to father Ronald and mother Rynthia. She attended the Boston University for higher education.

Katie started her modeling career in mid-2000, working on fashion projects including Macy, L’Oreal and more. However, her popularity grew much stronger after participating in Real Housewives of Potomac. Her argument with other participants heated her fame and also her wealth. 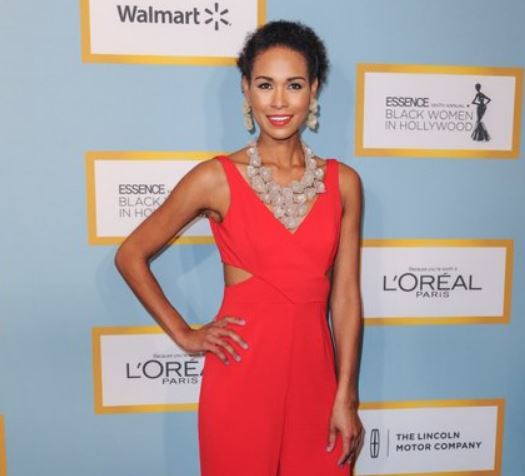 Apart from that, she guest starred in the second season of the program. From her modeling and TV shows career, she increased her net worth to $3 million.

Before revealing her sexuality, Katie was engaged to Andrew Martin, who is the Investment Executive. However, she decided to call off her engagement right before participating in RHOP in April 2016.

According to mainstream sites, her former fiance was a drug addict, which was the sole reason for ruining their relationship. Before canceling, her fans were shocked when she claims herself as bi-sexual. On 15th February 2016, she tweeted:

‘I’m bi-racial and bi-sexual, some day I will be bi-coastal.’

Married and Divorced her College Boyfriend

Before being in a relationship with Andrew, she was a married woman. She turned her college sweetheart into a husband. On 26th October 2012, she exchanged vows with Dr. James Orsini inviting 130 guests.

The ex-pair met for the first time while attending the Boston University in 1997. However, they started dating only in 2010. From the marriage, she has three children; two daughters Renee and Kathryn, and a son named James Rocco. 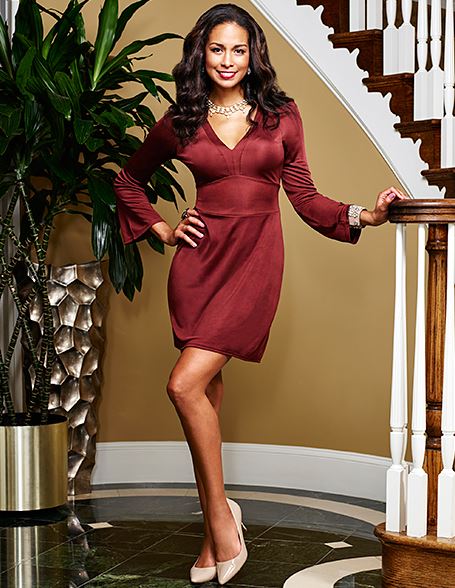